If Koolsbergen is successful in his lobbying efforts, one potential result could be the placing of UCP energy war room advertisements in Postmedia papers and on Postmedia websites. 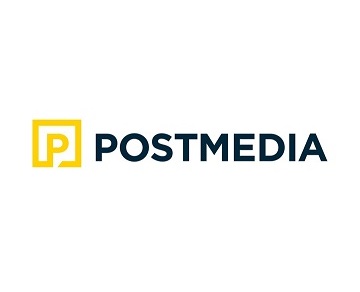 Koolsbergen, who was also the UCP’s campaign director during this spring’s election in Alberta, filed with the Alberta Lobbyist Registry on Thursday for this purpose of discussing ” ways Postmedia could be involved in the government’s energy war room.”

The $30 million energy war room was something promised by Kenney during the campaign to help fight the attacks on the energy industry from environmental groups, particularly foreign funded ones.

“Both the industry and governments of different partisan stripes have not been fast enough to respond to the incoming attacks,” Kenney told reporters last month.

“I want a unit in the government that will be on that the moment it is published, demanding a correction of the record and throwing a spotlight on what I think was, in that instance, irresponsible journalism.”

In addition to running many newspapers across the country, including all of the Sun tabloids, the Edmonton Journal, the Calgary Herald, and the National Post, Postmedia also makes advertising content through their Content Works division.

If Koolsbergen is successful in his lobbying efforts, one potential result could be the placing of UCP energy war room advertisements in Postmedia papers and on Postmedia websites.

Christine Myatt, Kenney’s press secretary, said in an statement that the government is talking to “a number of stakeholders” about the war room and “will look for the best use of resources in terms of how advertising dollars are spent.”

“Frankly, while a newspaper company hiring a partisan lobbyist to offer support for a government campaign promise is deeply troubling, we remain confident in the impartiality of the journalists in the Edmonton and Calgary newsrooms,” said NDP critic for democracy and ethics, Heather Sweet.

Koolsbergen previously worked in the Prime Minister’s Office under Stephen Harper and Ontario’s Progressive Conservative party before that.

What do you think? Is this a step too far by Postmedia or are they free to hire whoever they please?