Reports say that Prince Harry and Meghan Markle may be moving to L.A. after only having been in Canada for a short period of time. 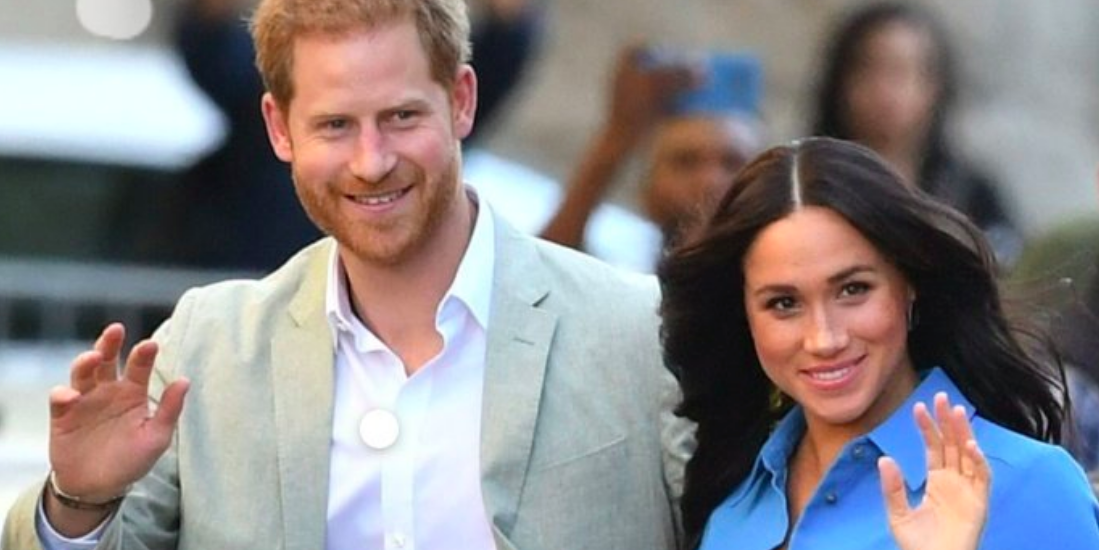 Prince Harry and Meghan Markle may be moving to L.A. after only having been in Canada for a short time according to E! News.

The couple announced that they would be leaving their royal family duties last month. Since then they have moved to B.C. where they have been seen on hiking trails close to North Saanich.

Reports are stating that the couple hope to spend part of the summer in Markle’s hometown of L.A. Some are thinking the move is so Meghan can continue on with her acting career. She made her name while acting on the television series Suits. She starred on the show from 2011-17.

A source told E! News, “They have started to look at homes online and are in the process of interviewing security teams. They are getting their ducks in a row and seeing if it’s logistically possible. They’ve reached out to people in L.A. and would like to assemble a team of locals.”

A different source told US Weekly, “Meghan is actively looking for representation. She has begun outreach. It can be a manager or an agent, but she’s reaching out to people to find someone to represent her for future professional projects.”

There have recently been claims that Markle has started working with a company called Sheeraz Inc. The company represents people such as Jennifer Lopez and Kim Kardashian.

Sheeraz Inc. made a post to Instagram saying, “Sheeraz, Inc is now taking appearance and endorsement requests for Prince Harry and Meghan Markle @sussexroyal Sheeraz, Inc clients from Middle East, India, US and Asia can send us official offers and we will take them directly to their representatives.”

Sheeraz Hasan, the founder of Sheeraz Inc., made posts after hearing the palaces response saying, “Always remember Meghan Markle was an actress in Hollywood before becoming a Princess. Now she is coming back to LA and of course I have been in contact with her inner team for brand and appearances deals as I have a global network of buyers for talent. When celebrities need global media or global brand opportunities, I always get the calls.”

He even mentioned an offer he received of $2 million in cash for the pair to make an appearance at a shopping mall in Dubai.

The UK Sun has recently reported that Markle may make an appearance with her friend Jessica Mulroney on a wedding show called I Do.

“If this happens, it will raise a few eyebrows at Buckingham Palace. It is not quite what the Queen imagined when she granted Harry and Meghan the freedom to cut loose from the family and pursue their own careers,” a source told the tabloid.