The pair struck a deal with prosecutors on Friday in which they agreed to complete 100 hours of community service. 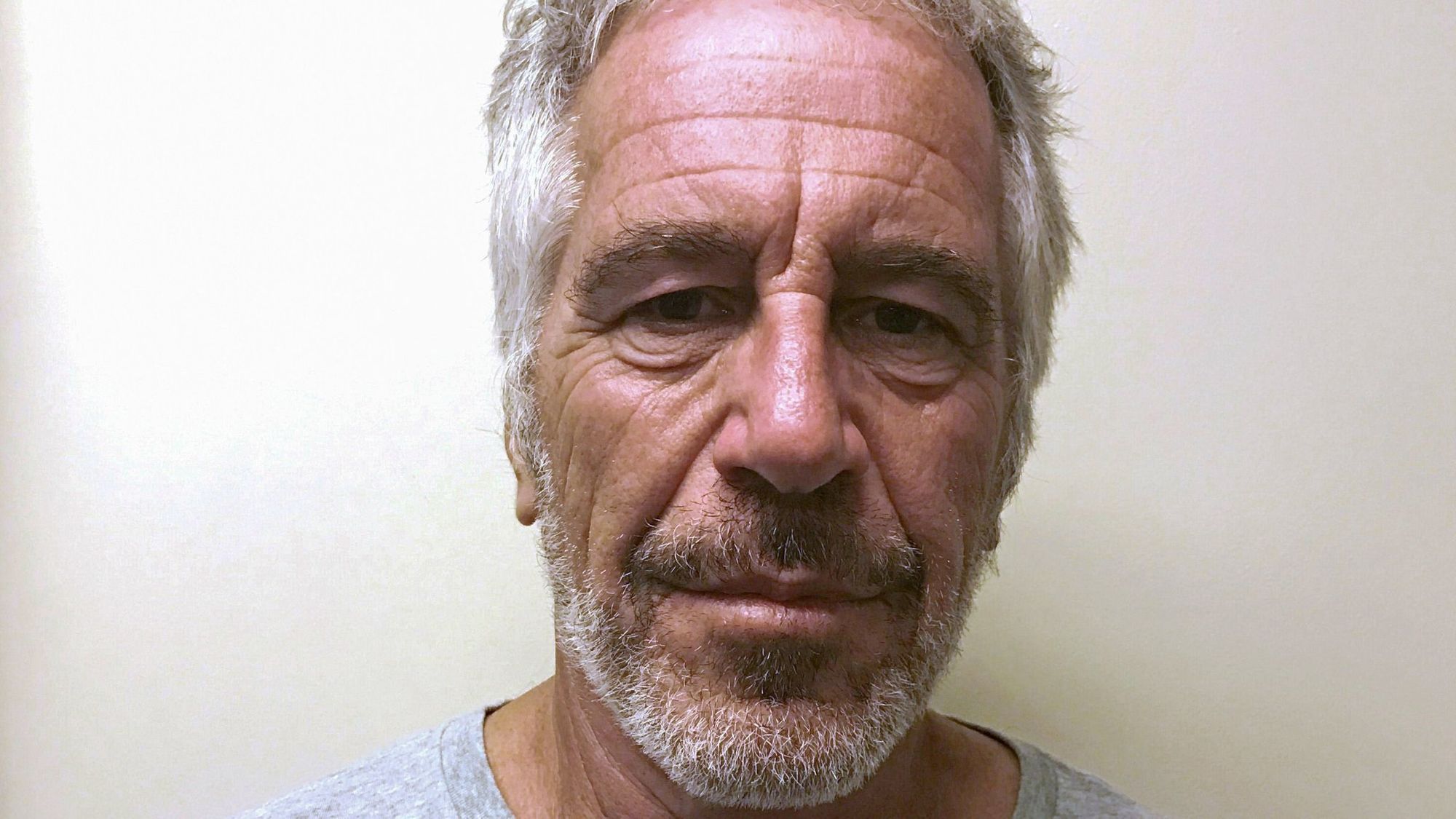 Jeffrey Epstein was arrested in 2019, set to go to court on federal sex trafficking and conspiracy charges. Not long after being locked up at the Metropolitan Correctional Center, he died. Two guards who were supposed to be looking after him that night were charged with "multiple counts of falsifying records and conspiracy", and have now been sentenced.

According to Fox News, prison guards Tova Noel and Michael Thomas allegedly "browsed the internet and slept at their desks just 15 feet from Epstein's cell instead of making their scheduled rounds every half-hour." They are also said to have fallen asleep at one point.

As NPR reports, "U.S. Attorney Geoffrey Berman said the two had signed more than 75 separate 30-minute round entries falsely stating that they were monitoring Epstein." It was discovered via security footage that Epstein had been left unattended for eight hours before being found dead the next morning.

A letter from federal prosecutors on Friday states that Noel and Thomas will undergo a supervised release, required to complete 100 hours of community service, and required to cooperate with an ongoing probe by the inspector general. The "deferred prosecution agreement" still needs to be approved by a judge.

The two guards both acknowledged their mistake, according to the indictment. In the document, Thomas is reported to have told his supervisor that "We messed up."