First Image posted on their Facebook that "around 3 am… an incendiary device was thrown through a window" which set the building on fire. 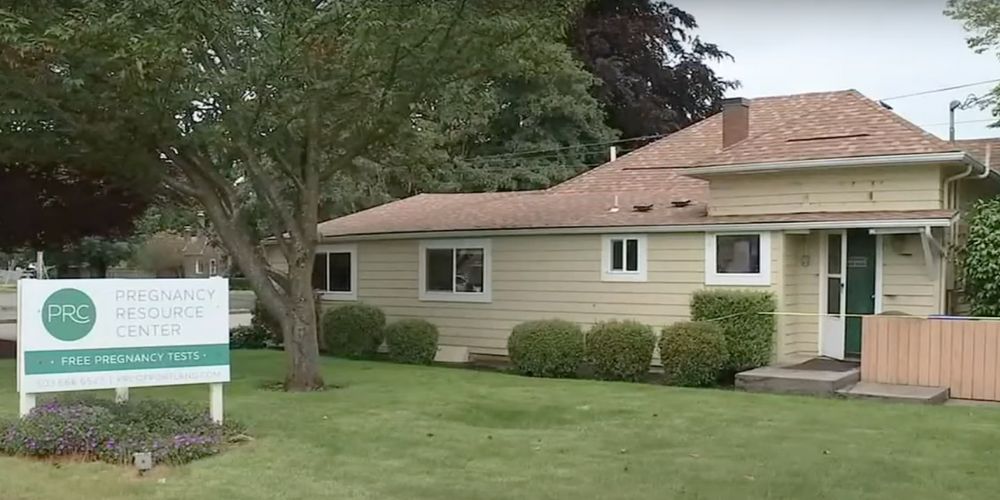 The building was one of a few Pregnancy Resource Centers run by Christian organization First Image, a group that describes its mission as "creating places in greater Portland where moms and dads facing unsupported pregnancy can experience abundant life for themselves and their children." The town of Gresham is just east of Portland.

First Image posted on their Facebook that "around 3 am… an incendiary device was thrown through a window" which set the building on fire.

The attack is another in a series of vandalisms and firebombings of pro-life pregnancy centers across the US, such as Buffalo, New York, Vancouver, Washington, Madison, Wisconsin, and Asheville, North Carolina.

According to local news, the attack is being investigated by Gresham Fire, Gresham Police, the FBI and the Bureau of Alcohol, Tobacco, and Firearms.

First responders came quickly and flames were mostly contained to one room with some water damage throughout as a result of fighting the fire. Nobody was injured.

Windows to the building were broken but no messages were written. Other recent vandalisms on pro-life centers have seen phrases such as "if abortions aren't safe, neither are you" and "Jane's revenge" painted at the sites.

First Image did write that "our SE Portland Pregnancy Resource Center was vandalized a few weeks back" indicating this was another in a series of targeted attacks.

The group addressed the climate of the country over abortion in their message and wrote "the kind of outrage that’s being directed at us is based on a complete misunderstanding and misrepresentation of who we are and how we have served the hundreds of thousands of people that have come to us over the decades. This moment in our culture is volatile, and the spillover into violence is deeply destructive to the fabric of our communities. We reject and refuse to have any part in the culture of hate."