South Park is trending on Twitter these days, people don’t like it. Well, many do, but they just quietly enjoy the show from the comfort of their own home. 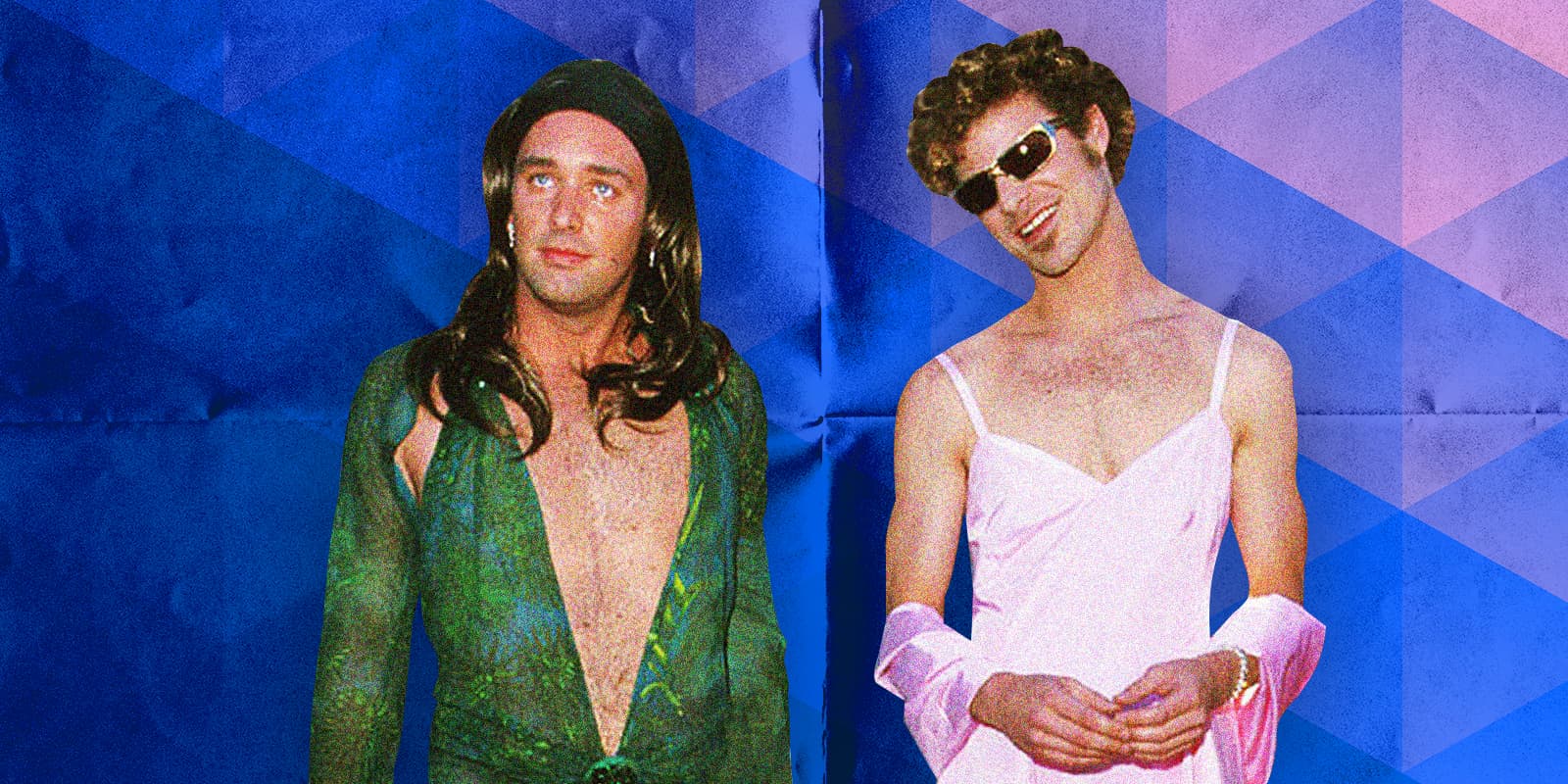 South Park is trending on Twitter these days. People don’t like it. Well, many do, but they just quietly enjoy the show from the comfort of their own home. The ones who don’t like it, need you to know about it because it’s not too late for you to change and be like them. I don’t know what it is these days but activists hate comedians.

Wait, I think I might know. It’s probably because while many activists are atheists, they are vehemently religious about their particular cause and if you don’t share that same passion, you’re a heretic. You, as a comedian may joke about a broad range of issues, just not their issues.

This seems to be a recent trend on social media, funny how politics today is just like fashion. I’m curious to see what’s next, what are going to be the new hot political spring issues. I never want to be behind on the times.

In an interview with CBC, feminist author Lindy West said of the show, “South Park is obsessed with irreverence. … But I think that irreverence needs to be deployed strategically, tactically.”

In other words, only deployed when I, Lindy West, agree with the premise. She went on to say: “And I deploy irreverence to tear down, or to sort of puncture ideas that I think do not deserve reverence, whereas South Park has always fetishized irreverence in this way where it’s like irreverence for irreverence’s sake—anything that anyone holds sacred deserves to be lampooned and satirized. I think it’s really tragic that we’ve sort of let some of these institutions be so completely defined by a certain white male sensibility that they become inaccessible to everyone else. I can’t watch South Park and not feel kind of gross.”

I guess my question to Lindy West is why keep watching it then? Surely being an author she’d have better use of her time than to watch a show that makes her feel kind of gross. I’m not much for gore myself, it makes me feel kind of gross, haven’t watched a horror film in years. They keep making them, I keep not watching them, somehow it all just sorts itself out.

South Park is undoubtedly dangerous, if creators Trey Parker and Matt Stone get you in their sites, look out. They lampoon with ruthless ferocity and that’s what people watch it for. The Caitlin Jenner character is a good example of this. When everybody, and I do mean everybody, was scared to talk about an incredibly famous person who’d been in the spotlight for decades coming out as trans, South Park drew a scathing depiction of Caitlin Jenner and routinely had her carelessly running over pedestrians with her car. This, of course, is a reference to a car crash that killed someone with Jenner behind the wheel. Any mention of it, however, is misconstrued as being transphobic, so it’s rarely discussed in the media outside of South Park references.

South Park has always run head-on towards controversy in the name of laughter and the only way they ever manage to come out unscathed is because they happen to be just so damn funny. You have to be pretty funny to go after Scientology, Mormonism, Islam and China. They are pretty hard on Christianity too, but who cares? The others are all well-organized groups who could seriously retaliate, many did in fact threaten to do so violently. It doesn’t just take enormous talent to do what these guys do; it also takes brass.

It’s not as if they’ll set the jokes aside momentarily if it’s convenient for them personally either. Trey Parker and Matt Stone received a rare invitation to the Oscars after being nominated for best original song “Blame Canada.” A once in a lifetime career opportunity right? Anybody in show business should be so lucky. So what did Parker and Stone do? They shaved their legs, put on wigs and dresses, took a couple hits of LSD and walked the red carpet. They have never wanted acceptance from any revered institutions, let alone a social media mob.

Let’s face it: these guys are badasses. They are a couple of high school buddies from Littleton, Colorado who bonded over their mutual love of anti-authoritarian comedy and don’t look like they’re stopping anytime soon.