According to the bill, social media websites with over one million users could be held "liable in a civil action for damages to the person whose speech is restricted, censored, or suppressed." 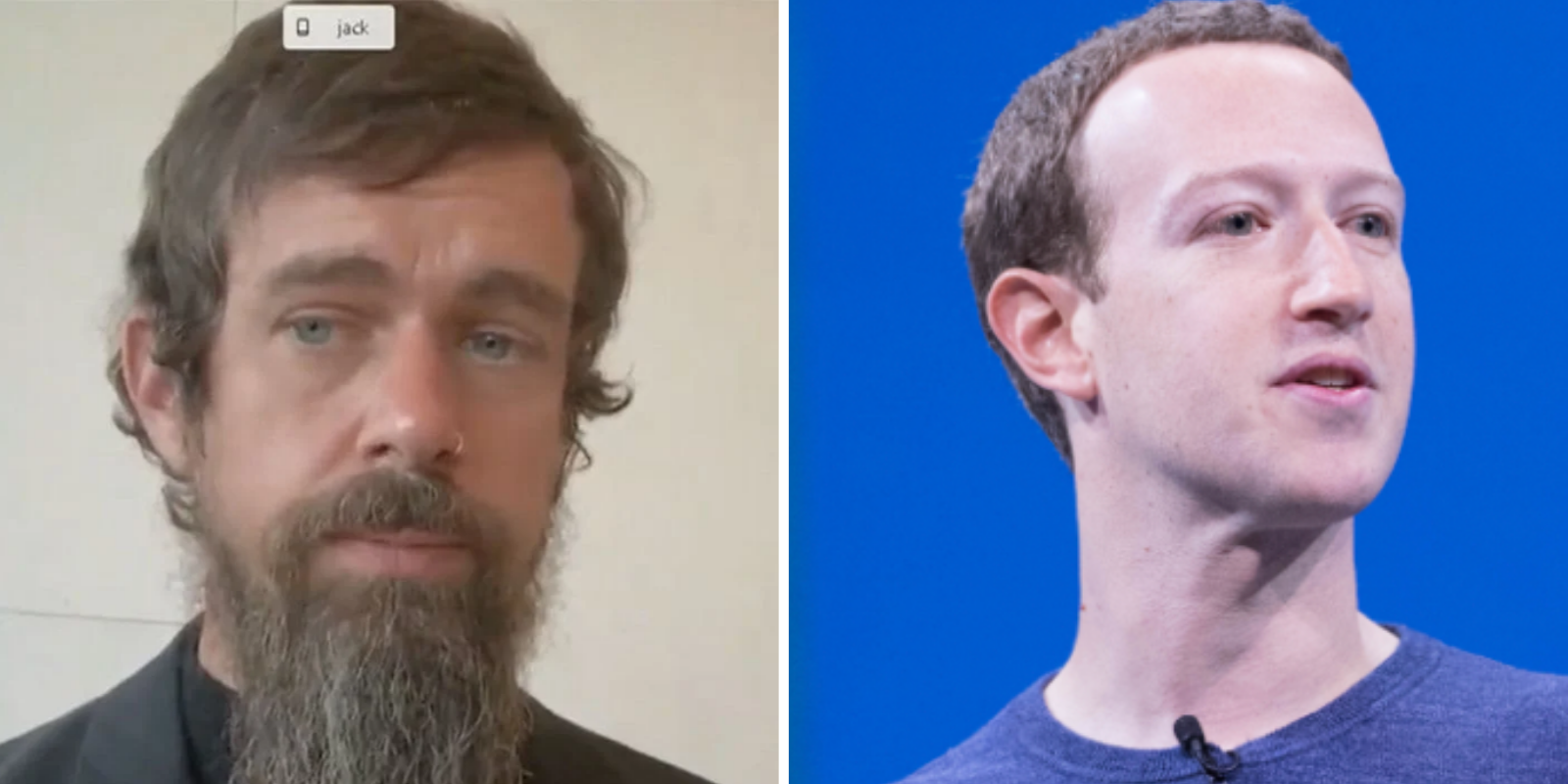 Republican legislators in North Dakota have proposed a bill which would potentially allow residents of the state to sue social media companies which censor legal speech, Ars Technica reports.

According to the bill, social media websites with over one million users could be held "liable in a civil action for damages to the person whose speech is restricted, censored, or suppressed, and to any person who reasonably otherwise would have received the writing, speech, or publication."

Companies found guilty of violating the bill would be liable for "treble damages for compensatory, consequential, and incidental damages."

The bill was proposed by lawmakers who were upset by the ban of President Donald Trump from Twitter last week. However, the lawmakers acknowledged that the law would only be subject to people living in North Dakota, so it would not apply to the President either way.

Some experts have questioned the efficacy of the bill, arguing that it would in effect be unenforceable.

The bill would only apply to situations where companies are "immune from civil liability under federal law," meaning only companies which are protected federally by Section 230 would be subject to it. Section 230 is a federal regulatory clause allowing social media companies to be immune from prosecution for hosting illegal content while allowing them the ability to moderate their websites.

However, this may make the law unenforceable both with and without Section 230. Federal law always supersedes state law in the United States if the two conflict, which would make it impossible to hold companies liable for censorship protected by Section 230.

Some Republicans have called for the repeal of Section 230 at the federal level, arguing that it provides too much power to social media companies to regulate public discourse.