Protestors shout down Trudeau in Toronto

Trudeau “could barely be heard over the hecklers” and that he “continued to deliver his speech despite the disruption.” 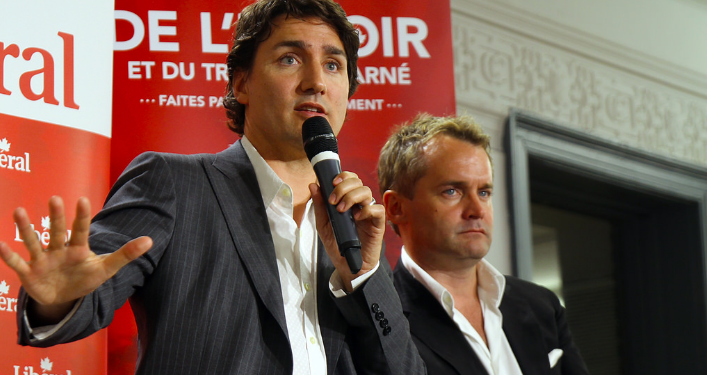 Justin Trudeau was in Toronto on Friday afternoon to announce a new $1.3 billion partnership with the City. The partnership will renovate tens of thousands of Toronto Community Housing units.

Global News reported that Trudeau “could barely be heard over the hecklers” and that he “continued to deliver his speech despite the disruption.”

The funding will be provided entirely by the federal government.

Some of the protestors were seen wearing yellow vests, which have been spotted in previous protests both inside and outside of Canada. The vests are seen as a symbol of right-wing populism.

The yellow vests are a reference to the yellow vest protests in France, which are now more than four months old.

You can watch the video of the event here.