A reporter asked, "There were reports that President Biden was telling allies that he is going to run for re-election in 2024. Can you confirm, is he going to run in 2024? Is he telling staff that?" 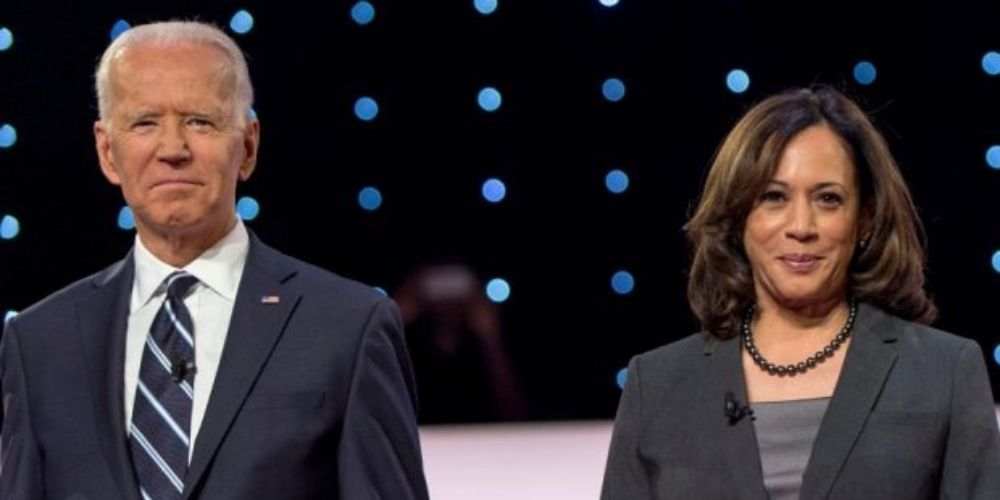 White House Press Secretary Jen Psaki confirmed to reporters during a briefing on board Air Force One while flying to Fort Bragg on Monday that President Joe Biden will be running for re-election in 2024.

A reporter asked, "There were reports that President Biden was telling allies that he is going to run for re-election in 2024. Can you confirm, is he going to run in 2024? Is he telling staff that?"

Biden turned 79 over the weekend and is the oldest man to serve as President. Biden would be 82 if he wins a second term.

Politico reported during the presidential campaign in 2019 that if Biden won the election in 2020, he would only serve one term. The Washington Post reported over the weekend that Biden and close aides were spreading the word that he plans to seek a second term in 2024.

Former Senator Chris Dodd (D-CN) was quoted by The Post as saying, "The only thing I’ve heard him say is he’s planning on running again. And I’m glad he is."

Democrats and Republicans have expressed concerns over Biden’s perceived mental and physical decline.

On Friday, President Biden was deemed "...fit to successfully execute the duties of the Presidency" by his physician following a "routine physical."

In a six-page summary of his physical, Biden’s primary care doctor Kevin O’Connor observed that Biden "..has experienced increasing frequency and severity of 'throat clearing' and coughing during speaking engagements," and that Biden’s "...ambulatory gait is perceptibly stiffer and less fluid than it was a year or so ago."

The report concluded that Biden is "...a healthy, vigorous, 78-year-old male." His last report in December of 2019 said December 2019 he was treated for an irregular heartbeat, gastroesophageal reflux and seasonal allergies, a history of atrial fibrillation, had his gallbladder removed in 2003, takes a blood thinner, uses over-the-counter esomeprazole for gastroesophageal reflux, uses Allegra and Dymista to treat his sinus symptoms and had no permanent damage from the aneurysms he suffered in 1988.

Former New Hampshire House Speaker Steve Shurtleff, a longtime Biden supporter told the Associated Press that "Democrats are concerned," when asked about Biden’s polling. "I’m concerned about where we may be in another couple of years when people really start to gear up and start making trips to New Hampshire."

Many in the party hoped that if Biden served one term, Vice President Kamala Harris could run in 2024. Yet recent polling has her approval ratings lower than Biden’s.

A poll from USA Today and Suffolk University also showed Biden's approval hitting another new low at 38 percent, but Harris's dropped to 28 percent with 51 percent of respondents saying they disapproved of the job Harris is doing as VP. This is a historic low for any modern Vice President.

This came on the heels of a brutal CNN report of friction between Biden and Harris.