QC Liberal Party booted out of Quebec, remains only in Montreal

Quebec’s Liberal Party has suffered another loss in a byelection in the riding of Jean-Talon, just outside of Quebec City. 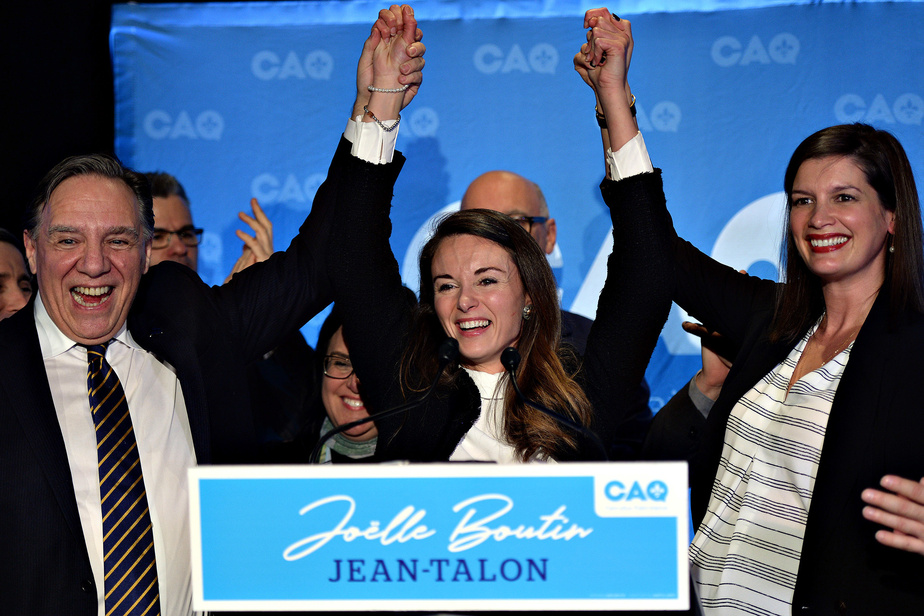 Quebec’s Liberal Party has suffered another loss in a byelection in the riding of Jean-Talon, just outside of Quebec City. As a result of this, the Liberals now represent only two ridings outside of Montreal.

The Liberals were dealt this staggering blow by the surging CAQ, suffering a negative swing of 7.6 percent. The CAQ, on the other hand, was rewarded with a positive swing of 14.8 percent—a testament to the continued popularity of the CAQ’s policies in La Belle Province.

The two separatist parties, the radical Quebec Solidare, and the Parti Quebecois also lost votes, coming as a relief to Quebec’s federalists who have watched the rise of separatism in the province with growing concern.

The incoming MNA for the riding is the CAQ’s Joëlle Boutin, replacing the Liberal Sébastien Proulx. The riding of Jean-Talon has been represented by the Liberals since 1952, making the CAQ’s victory significant.

Quebec’s Liberal party is now down to 28 seats, a significant decrease in their margins since 2014 when they won 70 seats. The other two Liberal seats are located in Outaouais, a traditional Liberal stronghold.

The CAQ stormed to office in 2018, focusing on fiscal responsibility, Quebec nationalism, and the contentious secularism bill. Despite the tut-tutting from English Canada, the CAQ continues to enjoy vast popularity in New France.