A mayor of a small town in the province of Quebec has apologized after he said that the female councillors made legislative decisions due to them menstruating. 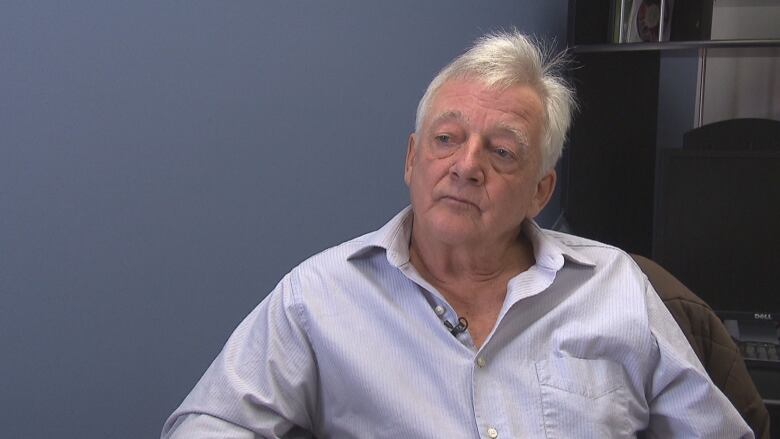 A mayor of a small town in the province of Quebec has apologized after he said that the female councillors made legislative decisions due to them menstruating. Michel Lemay, who is the mayor of Saint-Barnabé, made this statement after three female councillors voted in favour of a snow-clearing contract, only to then speak out against it, according to the CBC.

During a municipal council meeting, which was recorded by a member of the public, the mayor stated his opinions on why they changed their mind: “Some of them maybe weren’t feeling well, or maybe they had their period that night.”

The Mayor later apologized on the talk show Radio-Canada 360, saying that he agreed that his comments were “inappropriate, and I apologize.”

Some of the councillors have reached out to Quebec’s Ministry of Municipal Affairs so to remedy the tension that is now present in the city hall. There are plans to hold a mediation session with councillors in January.

The mayor has been in office since 2005 and is currently on his second term.