Racial segregation implemented for events at University of Chicago, open to BIPOC only

The event, titled "Race @ UChicago," is "A BIPOC-ONLY space for honest discussion of navigating race at UChicago between new and old students." 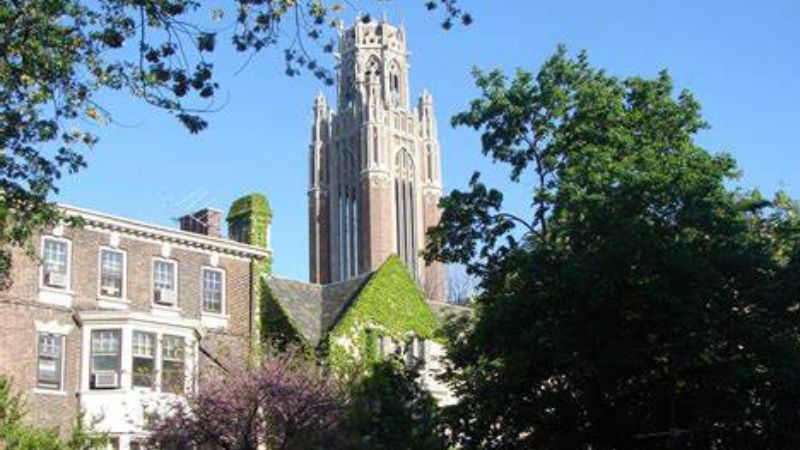 The University of Chicago student organization UChicago United will host a racially segregated discussion about race on October 15 that will be a "BIPOC-Only space."

Fox News reports that the event, titled "Race @ UChicago," is "A BIPOC-ONLY space for honest discussion of navigating race at UChicago between new and old students." BIPOC is an acronym for "Black, Indigenous, and People of Color."

The programming is billed as designed for freshman and "aimed at educating first years about the 'real' University of Chicago." Masks are required for the event as the group said, "the pandemic is not over. we keep us safe!"

Other Chicago schools have been engaging in racial segregation as well. It was uncovered in 2021 that Jefferson Middle School District in Chicago were segregating their field trips and allowing black teachers to hang out with black students exclusively. They claimed it was meant to provide people of a similar racial background with "similar life experiences" between adults and their younger peers.

Racial segregation has returned across America in states that include Colorado, Washington, and New York.

Recently UChicago United told the college that they need to "immediately defund the [University of Chicago Police Department] by reducing its budget by 50 percent" as part of their "CareNotCops" campaign.

Their defund the campus police movement included demands for the police department's budget and that the cops be off campus by 2022.

The group's demands were made after a student, Charles Thomas, was shot on campus in 2018 by a University of Chicago Police Department cop. In that incident Thomas was shouting and threatening bystanders with a crowbar. After he refused to drop the weapon at the behest of the police he charged the cop and that's when he was shot.
ADVERTISEMENT
ADVERTISEMENT
Chicago