NYU to implement segregated dorms in the name of equality

New York University students have been pushing strongly for racially segregated housing this year, and the university has just given the green light. 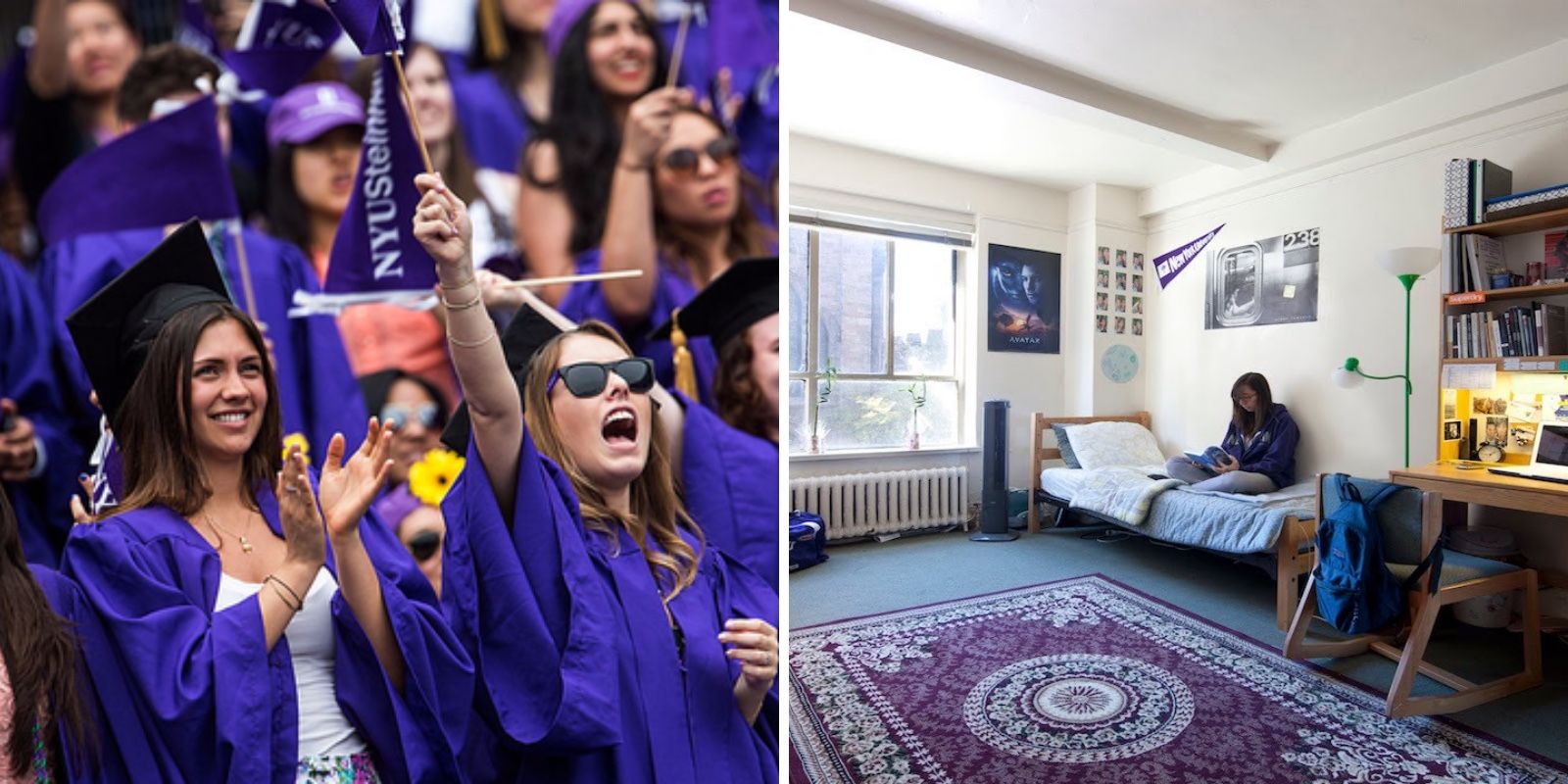 New York University students have been pushing strongly for racially segregated housing this year, and the university has just given the green light, according to NYU's own website.

In what can be described as a growing trend to bring racial segregation back to American society on a large scale, New York University's Office of Residential Life and Housing Services has been working with small groups of students to implement housing in undergraduate student dorms based on race.

This idea actually goes back to the year 2002, when NYU senior staff first looked into the idea of grouping African American students together so that they could "be stronger," but at the time the idea wound up rejected. However, since 2016 the university has started to take the idea seriously again. As of now the goal is to have New York City's first racially segregated dorm in place by the fall semester of next 2021.

The ad hoc student group which calls itself "Black Violets" started a petition on change.org two months ago calling for the measures to be taken. The petition calls for NYU to "implement Black student housing on campus in the vein of themed engagement floors across first-year and upperclassmen residence halls."

Black Violets claims that students of African American descent need a "safe space" where they can be free from the pressure of having to deal with students and staff of other racial backgrounds. The petition to date only has 1105 signatures out of the almost 30,000 undergraduate students currently registered at NYU.

"We are Black Violets," their missive states on a Go Fund Me page, "a passionate student-led collective wanting to make significant changes on NYU's campus to celebrate Black culture, create community among Black students in the city, and champion comprehensive Black inclusion."

The Post Millennial reached out to NYU's Office of Residential Life and Housing Services, but they refused to comment, claiming that they were working remotely.