Raffensperger's office: 'Those were not suitcases, and it wasn't fraud'

Griff Jenkins, a reporter for Fox News, claimed that he had talked to Georgia officials who said that reports of voter fraud in the state were false. 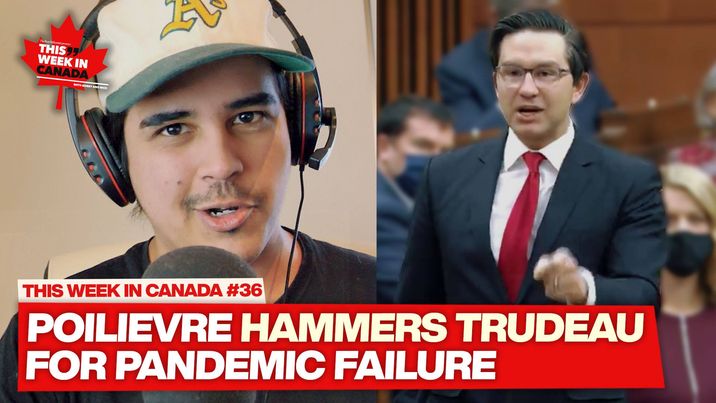 Griff Jenkins, a reporter for Fox News, claimed that he had talked to Georgia officials, including Georgia Secretary of State Brad Raffensperger, who said that reports of voter fraud in the state were false.

"I just got off the phone with a senior source in the Secretary of State Brad Raffensperger's office," Jenkins said, "who says they had a designated observer at that spot all night, the entire time, and they’ve seen this video, they're familiar with the claims, and they said that they're simply not true. The suggestion that Georgia vote counters were sent home and ballots were brought in in suitcases, also not true."

According to the Daily Mail, Gabriel Sterling, Georgia's elections manager, said that the information provided was "intentionally misleading":

Rudy Giuliani, a Trump campaign lawyer and former New York City mayor, is the one behind the investigation of multiple instances of alleged election fraud all over the country. He tweeted the following on Thursday:

According to Newsweek, All three Fox hosts of prime-time shows, Tucker Carlson, Sean Hannity and Ingraham, had shown a clip on Thursday night alleging it was proof of election fraud. In the clip, they bring objects out from under a table, which are believed to have been filled with ballots.

Legal issues continue to be looked at in courts in Georgia and all over the nation.