"No one person should have unilateral authority to make decisions for millions of Americans," said Senator Paul on Monday. 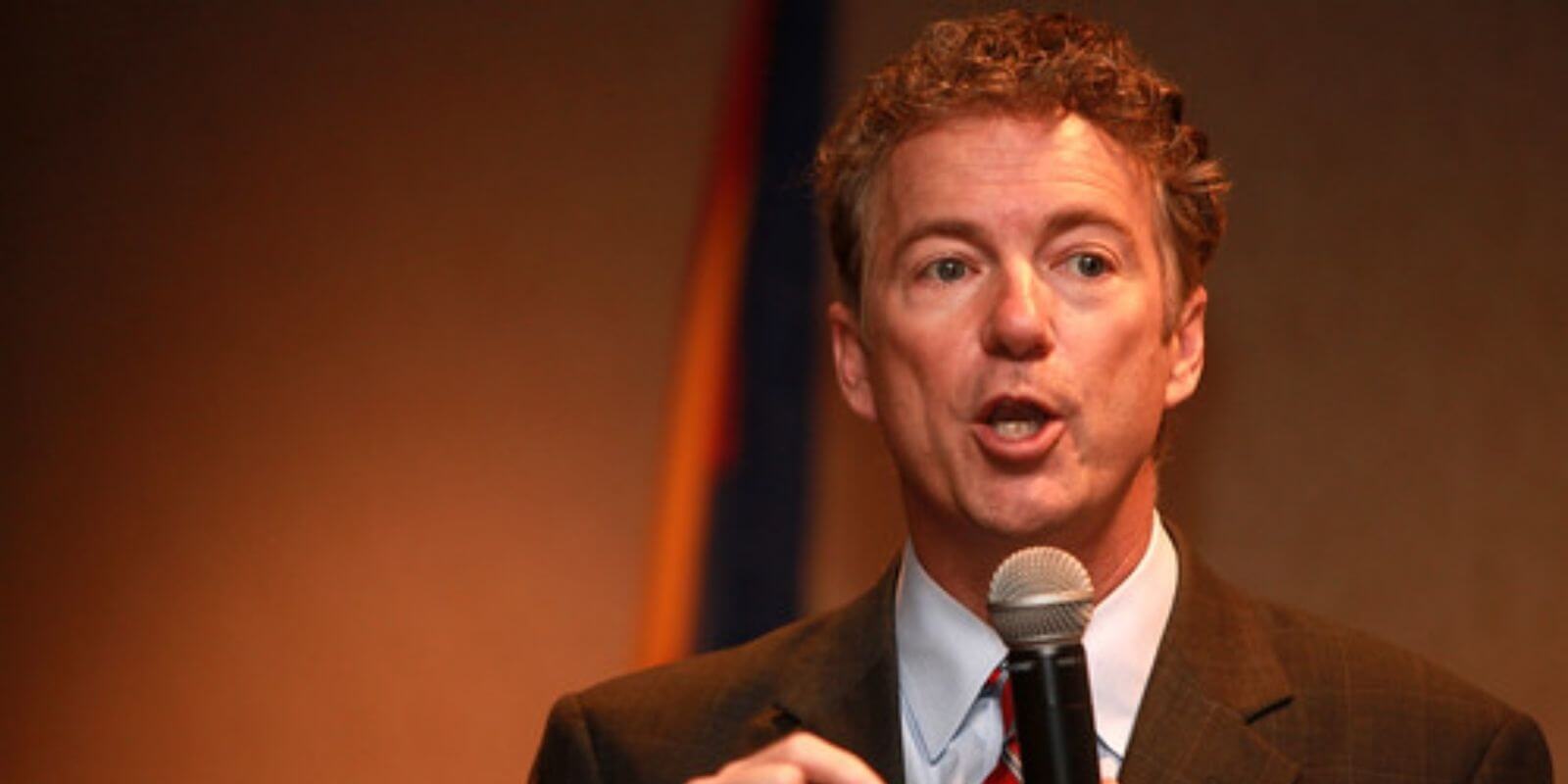 Sen. Rand Paul (R-KY) has proposed a new bill which, if passed, would eliminate the position currently occupied by Dr. Anthony Fauci as head of the National Institute of Allergy and Infectious Diseases (NIAID).

"No one person should have unilateral authority to make decisions for millions of Americans," said Paul on Monday.

Paul also stated while proposing the new legislation, "We’ve learned a lot over the past two years, but one lesson in particular is that no one person should be deemed 'dictator-in-chief.'"

Paul further elaborated that his proposed bill "will create accountability and oversight into a taxpayer funded position that has largely abused its power, and has been responsible for many failures and misinformation during the COVID-19 pandemic."

"In all my years studying and practicing medicine, I had never encountered someone with the gall to proclaim himself 'the science' and portray anyone opposing him as 'attacking science.' That is, until Dr. Fauci became the COVID dictator-in-chief," Paul said.