Just days later, Lucki was instructing her subordinates to share the exact firearms information with the public. 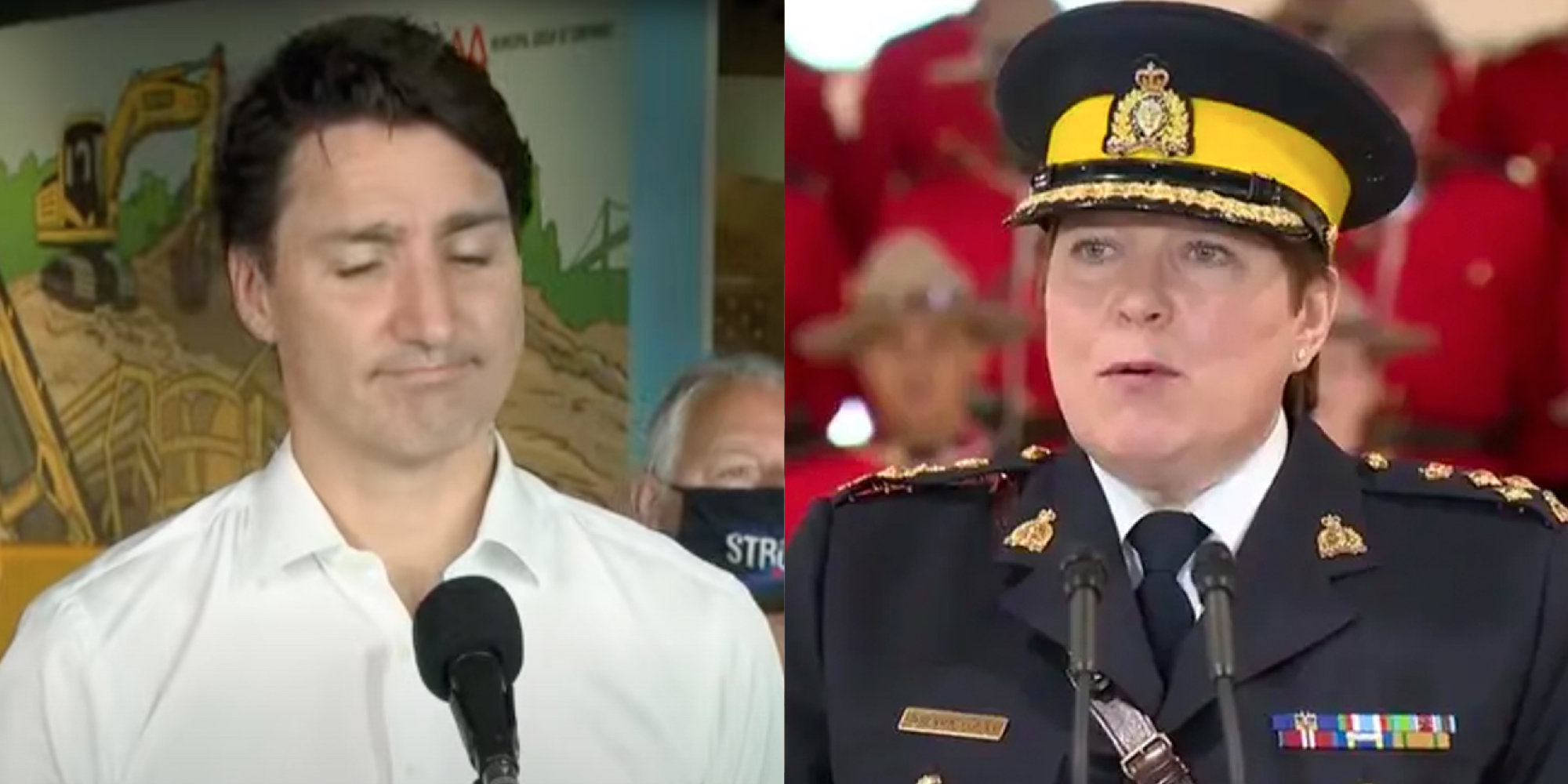 In June, allegations surfaced suggesting that RCMP Commissioner Brenda Lucki had promised the offices of Prime Minister Justin Trudeau and then-Public Safety Minister Bill Blair that she would release the details of the gun used in the Nova Scotia mass shooting to sway the public into supporting gun control legislation.

It has since been revealed that Lucki had originally told Blair's chief of staff Zita Astravas in an email that she explicitly did not want the details to be released to the public, as they were integral to the ongoing investigation.

The document in question was released on Monday by the Nova Scotia Mass Casualty Commission.

In the email, sent April 23, 2020, Lucki disclosed everything the RCMP knew about the weapons and ammunition used in the attack. She reiterated that the information was only for top government officials, such as Trudeau and Blair.

"Please do not disseminate further," Lucki wrote to Astravas. "Do not share this information past the Minister and the PM as it is directly related to this active investigation."

Astravas replied saying she "understood," adding that the details would "not be distributed further."

Not five days later, Lucki was instructing her subordinates to share that exact information with the public.

According to the Globe and Mail, RCMP Superintendent Darren Campbell claims that Lucki "berated" him over mounties' refusal to execute her demands, adding that she mentioned promising Blair and Trudeau that the information would be spread amidst their push for more gun control.

Both Blair and Trudeau have denied putting "undue pressure" on Lucki.

"At no time during his tenure did Minister Blair or his office direct the RCMP in any of their operational decisions," Blair's spokeswoman Annie Cullinan said in a statement. "This includes the release of information about the firearms that were used."