"The Commissioner said she had promised the Minister of Public Safety and the Prime Minister’s Office that the RCMP (we) would release this information." 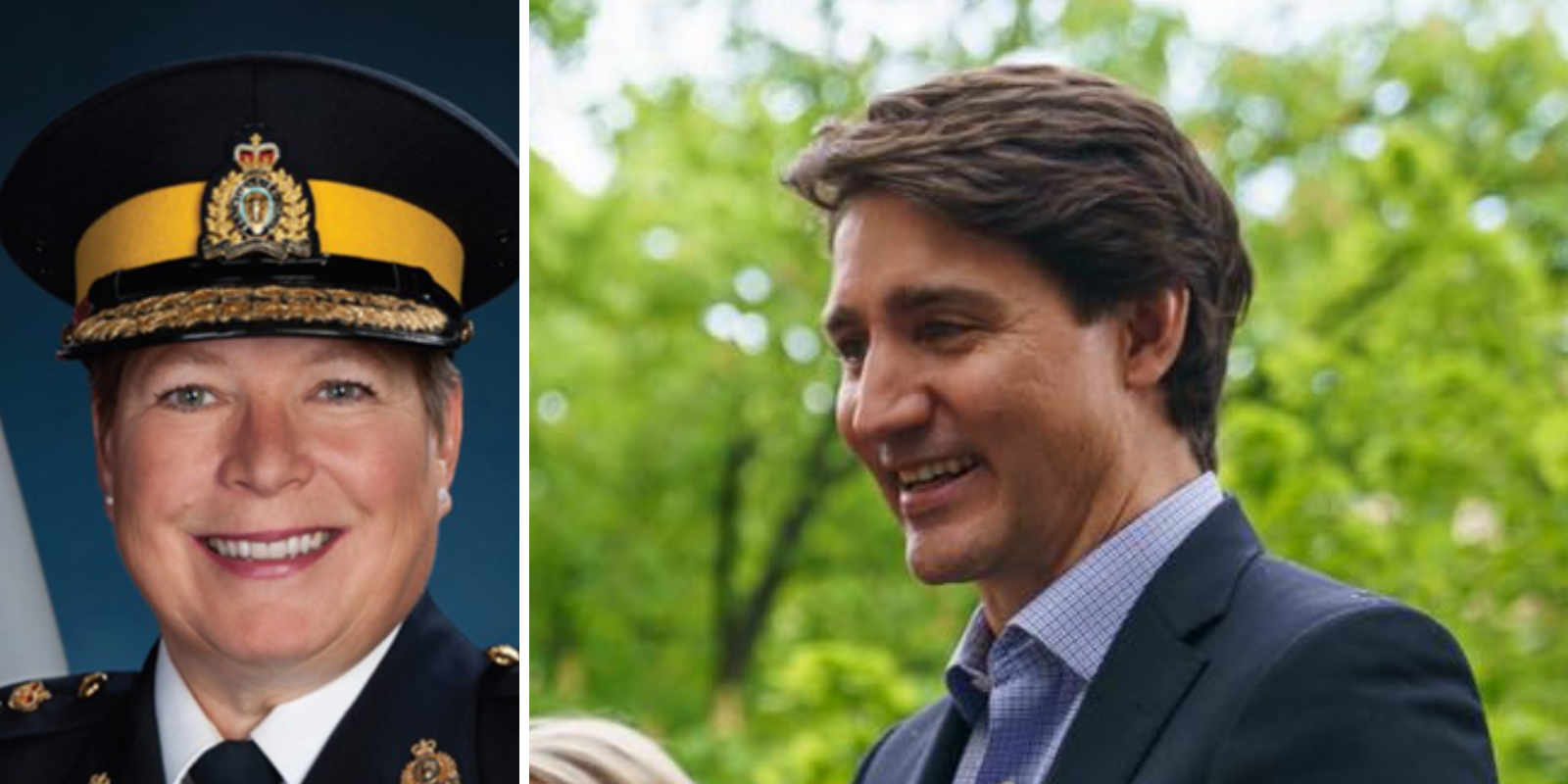 According to a bombshell from the Halifax Examiner, the commissioner pressured the RCMP to release details of the weapons used by Gabriel Wortman in his April 18-19 attack on civilians. Commanders in the Nova Scotia RCMP refused to do so out of fear that it could "jeopardize" investigations.

RCMP commanders had fears that revealing the info would "interfere with a cross-border police investigation into how the killer managed to obtain and smuggle into Canada four illegal guns used to commit many of the 22 murders," the Examiner reports.

It was found that Wortman had paid a man named Neil Gallivan to purchase an assault rifle at a 2019 gun show in Houlton, Maine, and also obtained two illegal handguns from a collector and close friend named Sean Conlogue.

Gallivan and Conlogue have both not been charged with anything up until this point.

During press conference in the week after the massacre Chief Supt. Chris Leather answered questions about everything except for details regarding how the firearms were obtained.

Following that press conference, Asst. Commander Lee Bergerman, Leather, and Nova Scotia Communications director Lia Scanlan had a meeeting with the commissioner and a deputy from Ottawa on a conference call.

The Examiner states that Lucki "was not happy," and included handwritten notes made immediately after the meeting:

"The Commissioner was obviously upset. She did not raise her voice but her choice of words was indicative of her overall dissatisfaction with our work. The Commissioner accused us (me) of disrespecting her by not following her instructions. I was and remain confused over this. The Commissioner said she told Comms to tell us at H Division to include specific info about the firearms used by [the killer]….However I said we couldn’t because to do so would jeopardize ongoing efforts to advance the U.S. side of the case as well as the Canadian components of the investigation. Those are facts and I stand by them."

Cmpbell's notes said that Lucki was "sad and disappointed" that details were not provided to the media regarding the firearms.

"The Commissioner said she had promised the Minister of Public Safety and the Prime Minister’s Office that the RCMP (we) would release this information. I tried to explain there was no intent to disrespect anyone however we could not release this information at this time. The Commissioner then said that we didn’t understand, that this was tied to pending gun control legislation that would make officers and the public safer. She was very upset and at one point Deputy Commissioner (Brian) Brennan tried to get things calmed down but that had little effect. Some in the room were reduced to tears and emotional over this belittling reprimand."