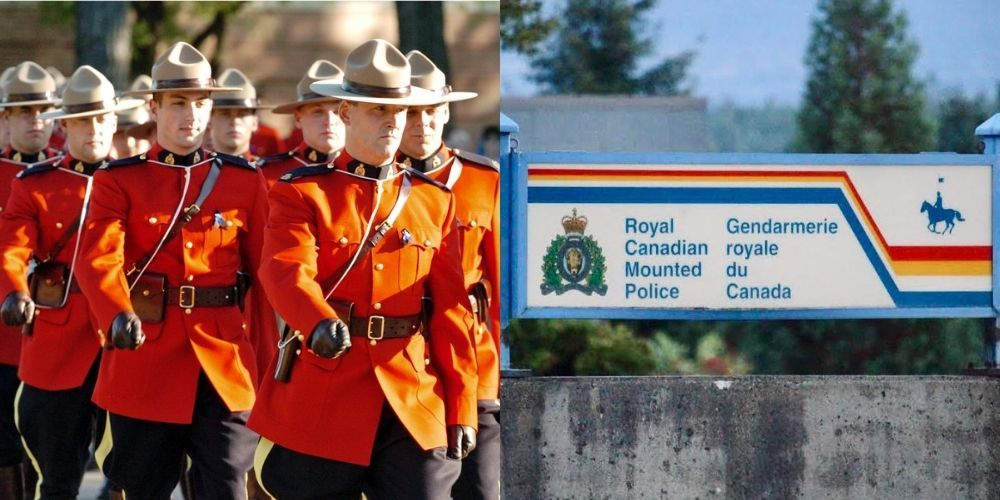 Lucki said in a statement: "When in doubt, report it... Canadians go about their daily lives and routines. It’s easy to overlook the seemingly ordinary moments that make up our days," according to Blacklock's Reporter.

According to the RCMP's guide titled Reporting Suspicious Incidents To Police, internet users should keep an eye on people with views that question authority, or views that are "anti-government."

Views that are anti-law enforcement, anarchism, and "grievance-driven ideologies" should also monitored.

"This category can encompass new and emerging ideologically motivated threats such as environment, animal rights, etcetera," said the guide. "The goal of the initiative is to enhance the quality of information being shared with police and to encourage the reporting of suspicious incidents and activities," it added.

"Some people hold social or political beliefs that may be considered ‘extreme’ or outside mainstream ideologies," said the guide. "Although some ideas alone may be concerning to those around them, it is when a person uses or actively supports violence to achieve ideological, religious or political goals that the police have a role to play."

"Law enforcement has no role in policing the thoughts of Canadians," wrote the RCMP. "Police will however take action to prevent crimes if there is evidence an individual is planning or preparing to commit an act of violence or to actively provide support to others doing so."

The RCMP previously endorsed Bill C-36, a federal censorship bill, that would be used to give  house arrest or $70,000 fines for any internet publisher, blogger or social media user suspected of posting hateful content without incitement of any crime. Cabinet introduced the bill June 23 just minutes before Parliament adjourned for a three-month recess.

"In Canada we don’t have anything regulating speech," said Corporal Anthony Statham of RCMP’s British Columbia Hate Crimes Team, who added that "Under section two of our Charter Of Rights our freedom of expression is protected." He said there is no such thing as free speech in Canada, "only freedom of expression."