For 20 years, Canada’s agents were trained in an area filled with dangerous contaminants. 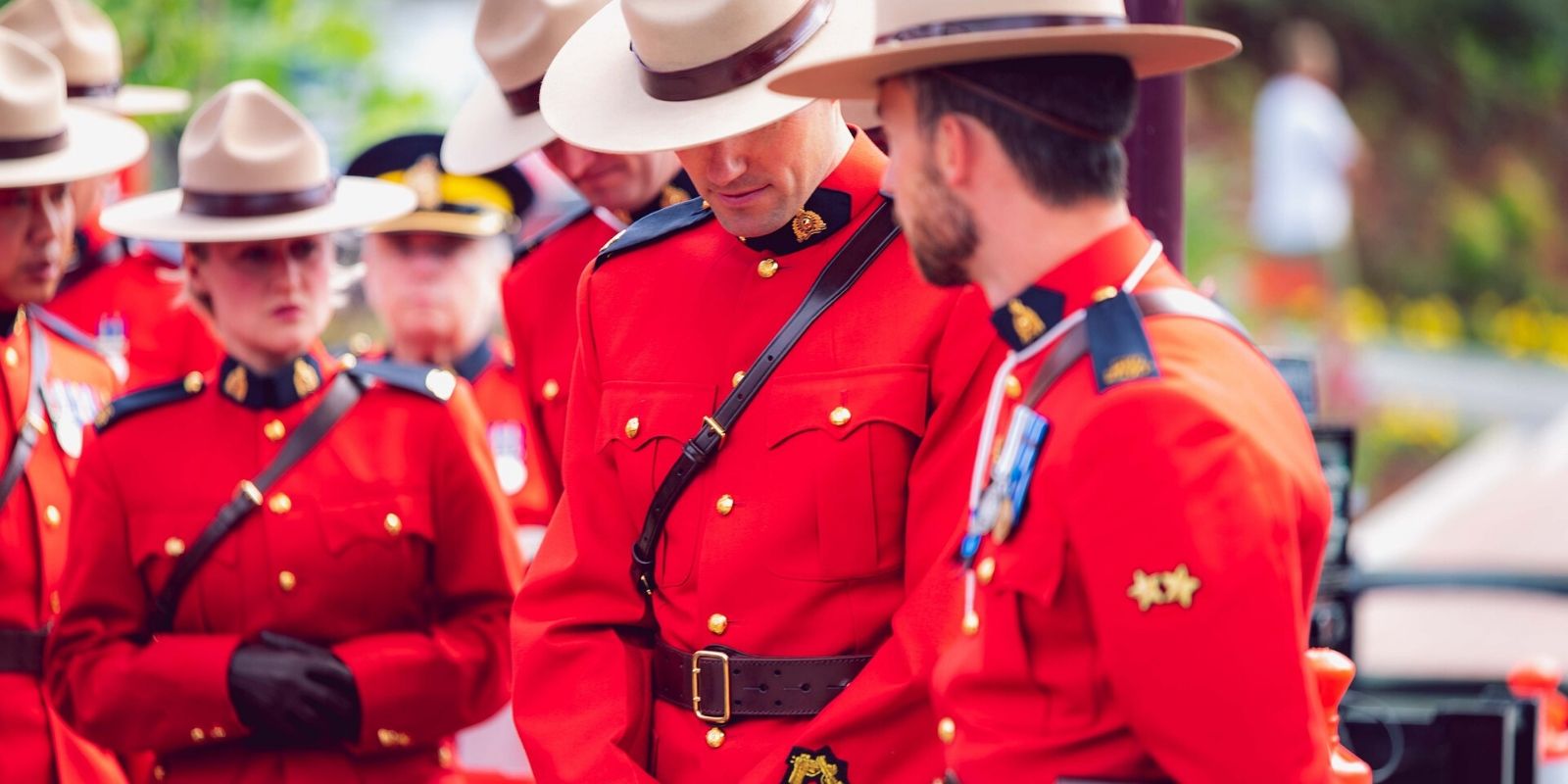 For 20 years, Canada’s agents were trained in an area filled with dangerous contaminants.

The CBC’s investigation furthermore found that “at least six RCMP members who had trained at the facility and who died prematurely.”

The building was officially closed in 2006 after a hazardous occurrence form filled out by members finally forced a response from Health and Safety.

Worryingly, while closing the location, the RCMP did not inform all members who worked there of possible associated health risks.