Arkansas Attorney General Leslie Rutledge is leading the effort and said, "It’s patently unfair to saddle hard-working Americans with the loan debt of those who chose to go to college." 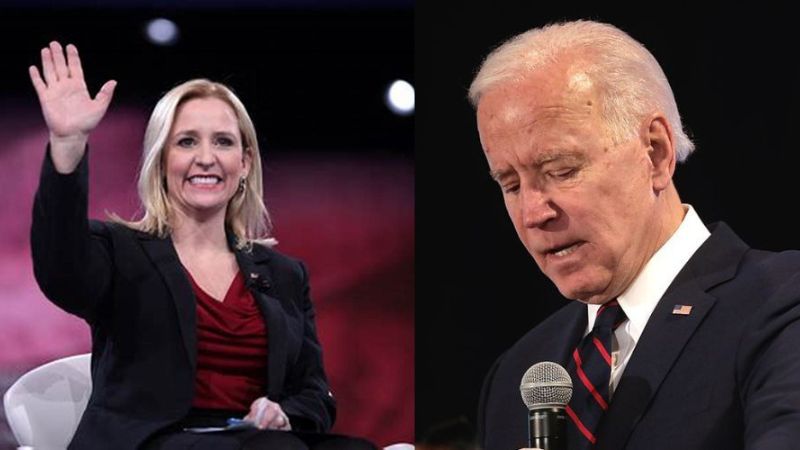 According to the Associated Press, Arkansas Attorney General Leslie Rutledge is leading the effort and said, "It’s patently unfair to saddle hard-working Americans with the loan debt of those who chose to go to college. The Department of Education is required, under the law, to collect the balance due on loans. And President Biden does not have the authority to override that."

Rutledge filed the suit on Thursday in a Missouri federal court on behalf of her own state of Arkansas along with the attorneys general or governors of Iowa, Kansas, Missouri, Nebraska and South Carolina. Collectively, they argue that Biden's debt cancellation is "not remotely tailored to address the effects of the pandemic on federal student loan borrowers" by the standards of the 2003 law the administration invoked to make the move. That law was designed post 9/11 to help reduce debt accrued by military members during a national emergency.

The lawsuit mentions that Biden said the national emergency of the Covid pandemic was over earlier in September during a "60 Minutes" interview.

Rutledge said, "The president does not have the authority to put himself in the place of Congress. These actions must be taken by Congress and he can’t override that."

Earlier in September a poll suggested that voters would be less inclined to support candidates who were in support of Bidens' student debt relief.

Biden's plan also extends the payment pause on federal loans until the end of the year and ensures college's do not face direct financial consequences.

The student debt relief measure states that borrowers making less than $125,000 per year, or $250,000 for married couples that file taxes jointly, are eligible for the cancellation. Of the 43 million borrowers that would have debt canceled 27 million people are Pell Grant borrowers, or roughly 60 percent.
ADVERTISEMENT
ADVERTISEMENT
RutledgeVBiden