Student debt forgiveness could cost taxpayers up to $980 billion 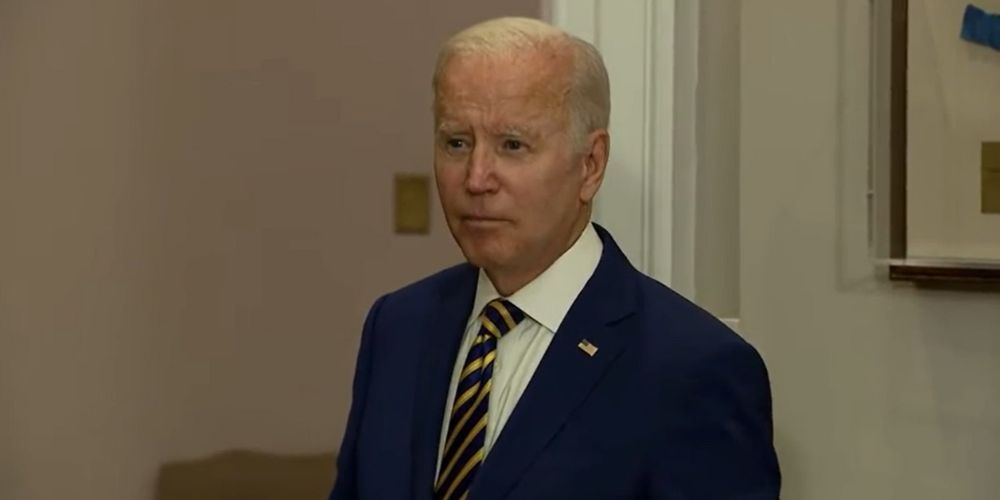 On Wednesday, President Joe Biden announced that he was canceling up to $10,000 in student loan debt, and up to $20,000 for borrowers who received Pell Grants, a move that will reportedly cost taxpayers somewhere between $300 billion and $980 billion over the next 10 years.

CNBC reports that the cost translates to roughly $2000 per taxpayer using the lower end estimates from the Penn Wharton Budget Model. The director of federal policy at the National Taxpayers Union, Andrew Lautz, said "There’s a transfer of wealth from the society at large to people who borrowed to go to college right now" that will have "consequences for consumers" and "taxpayers."

Lautz and the National Taxpayers Union used the estimates and information provided by the Penn Wharton Budget Model and used the proposed cost of $329.1 billion over 10 years to deduce the amount an individual taxpayer would owe. Using the 2019 census of 158 million taxpayers in the US, the exact number came to $2,085.59 per taxpayer to pay for student loan forgiveness.

Lautz said they assume the loan forgiveness would be paid for by tax increases along with federal borrowing and spending cuts. They also said the cost is likely to increase as they focussed their figures on the $10,000 forgiven for income earners of $125,000 and under and not the $20,000 forgiven for Pell Grant recipients.

Wharton professor Kent Smetters said it's likely the early estimates, which already near the $1 trillion price tag, could still increase over time.

Biden's plan also extends the payment pause on federal loans until the end of the year and ensured college's do not face direct financial consequences.

The student debt relief measure states that borrowers making less than $125,000 per year, or $250,000 for married couples that file taxes jointly, are eligible for the cancellation. Of the 43 million borrowers that would have debt canceled, 27 million people are Pell Grant borrowers, or roughly 60 percent, who would receive $20,000 in cancelled debt.

Other consequences of Biden's plan include students will have their payments capped at 5 percent of their discretionary income for loan payments, down from 10 percent. He also said that after 20 years, a borrower’s payment obligation would be reached, and no further payment would be required.