Five states had an increased jump in cases. In all but Florida–New York, Michigan, Pennsylvania, and New Jersey–the states remain in some form of lockdown. 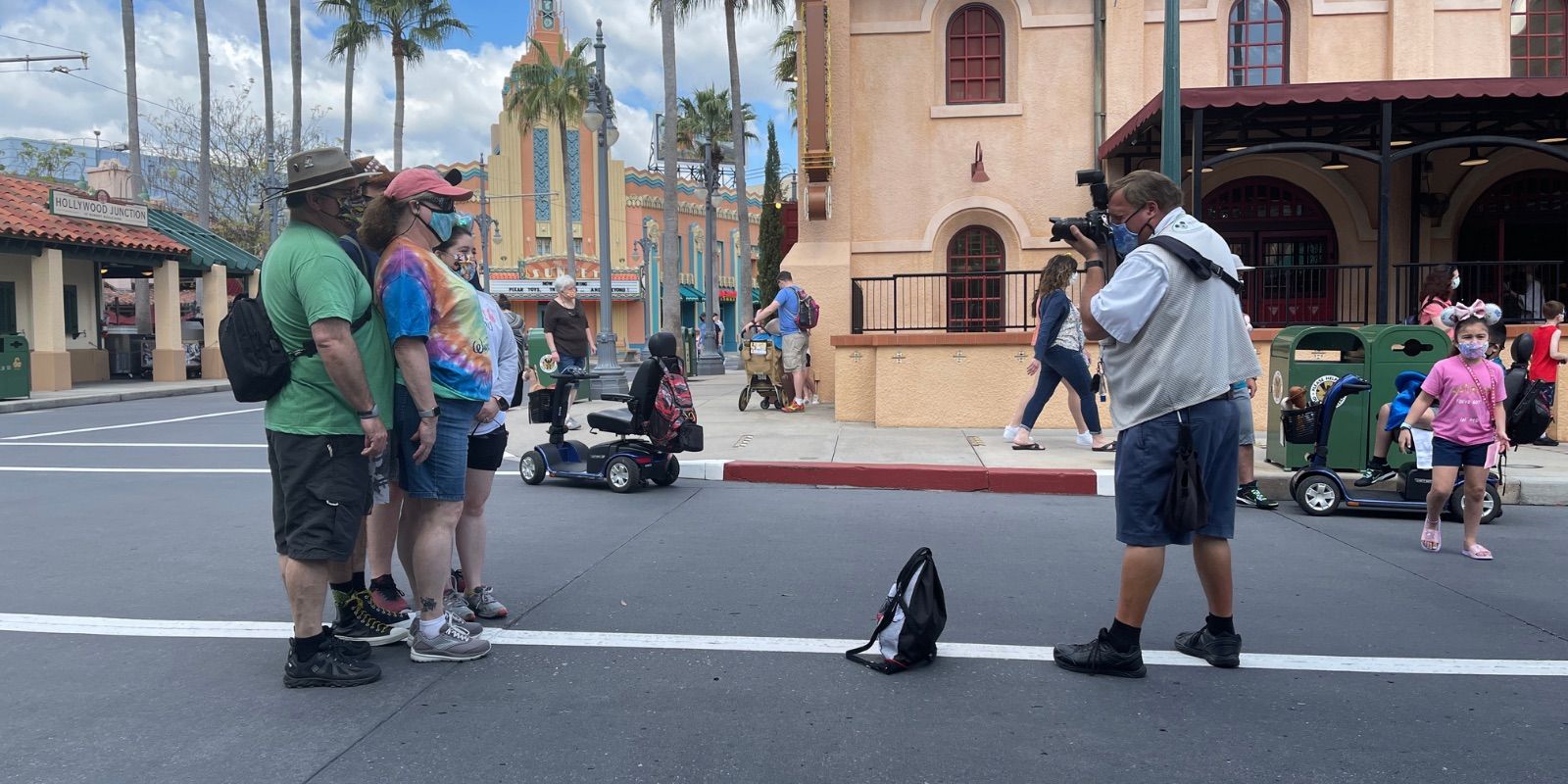 Since the pandemic began, politicians and elected officials have mandated lockdowns and masks in nearly every state, for many months. Lockdowns were purported to be both salve and savior, preventing people from getting COVID-19, a life-threatening disease. Over time it's become clear as states like Texas and Florida have reopened before any others, that continued lockdowns are unnecessary, unlawful, and perhaps were even always a farce.

On March 2, Texas Gov. Greg Abbott lifted the state's mask mandate and opened the state to its full capacity. In a statement he said:

"With the medical advancements of vaccines and antibody therapeutic drugs, Texas now has the tools to protect Texans from the virus," said Governor Abbott.

"We must now do more to restore livelihoods and normalcy for Texans by opening Texas 100 percent. Make no mistake, COVID-19 has not disappeared, but it is clear from the recoveries, vaccinations, reduced hospitalizations, and safe practices that Texans are using that state mandates are no longer needed...With this executive order, we are ensuring that all businesses and families in Texas have the freedom to determine their own destiny."

According to the New York Times, on that date, new Texas COVID cases numbered approximately 7,240. Cases as of April 7 are approximately 3,807. The last time they were that low was in October.

Per the Texas Tribune, Texas is also doing well when it comes to the nationwide vaccination rollout. "Texas is beating the national rate in terms of seniors fully vaccinated," one article reads–but Texas is a large state: It's still going to take awhile to vaccinate its 22 million residents and ranks 45th nationally "in terms of the overall percentage of its population fully vaccinated, according to Becker's Hospital Review." It's about 36th nationally in terms of vaccination speed.

Florida is experiencing similar success thanks to the bold leadership of its Governor Ron DeSantis, who opened restaurants and bars to 100 percent capacity way back in mid-September 2020.

Their COVID cases have gone up slightly since mid-February, probably due to the influx in traffic from Spring Break visitors. However, while the number of cases peaked in January, they've only continued to go down since then with a few bumps here and there.

Five states had an increased jump in cases. In all but Florida–New York, Michigan, Pennsylvania, and New Jersey–the states remain in some form of lockdown. Together, they had "more than 196,400 of the country's 453,360 cases reported in the last week," CNN reported. Cases are increasing where lockdowns remain and decreasing where lockdowns are loosened or eradicated.

At this point, it's worth observing that in places where states have reopened faster, cases seem to go down as a general whole. Whether this is because fresh air is helpful or herd immunity is being reached faster because people are out and about remains to be seen. But at the very least, it's absurd to suggest strict lockdowns should remain anywhere.

In The Atlantic, Yascha Mounk wrote about reopening in stages now that we've been doing the same thing for a year. "Let's stop pretending that pandemic rules that made sense in April 2020 still make sense a year later," he said. I agree. In fact, it's hard to make a case that lockdowns were ever really necessary.