A number of black Americans are taking to social media to ask white people to send them money via Venmo or the Cash App as a form of "reparations." 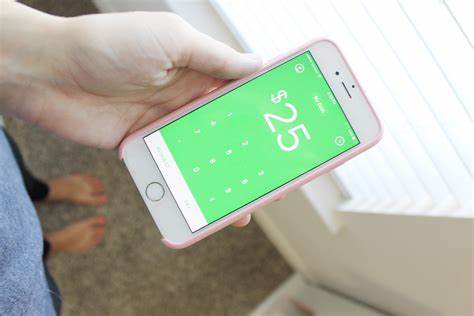 A number of black Americans are taking to social media to ask white people to send them money via Venmo or the Cash App as a form of "reparations."

"HAPPY JUNETEENTH !! send a black person you know reparations !!" one user said, including their Venmo information.

"It’s Juneteenth where are my reparations???" another user asked with their Venmo handle.

"if ur a white person and you donate to a black person on juneteenth, your racist ancestors will burn a lil hotter in hell," a blue checkmark account tweeted. "soooo.... don’t you want them to burn hotter or are you a RACIST SYMPATHIZER hmmm???"

Axois' data indicates roughly 30 percent of the tweets began last weekend, which marked the first year Juneteenth was designated as a federal holiday. The last time "peer-to-peer reparations requests" took off was on Jan. 6 when the Capitol Hill riots took place and again on Feb. 1, the beginning of Black History month.

Back in April, the House Judiciary Committee voted to establish a commission to study paying reparations to descendants of slaves. The bill will be voted on in the full House. Should the bill pass, the commission would have the ability to make recommendations that "remedies" the situation.

As of now, the Chicago suburb of Evanston is the first city in America to offer reparations to its black residents. In order to qualify for the benefit, black residents have to "produce evidence that they are direct descendants of individuals who resided in the city and faced discrimination from 1919 to 1969." The city set aside $400,000 for various types of grants, each one with a $25,000 price tag.