Residents would rather flee the Democrat controlled Big Apple than return to their 9-5 due to "unsafe conditions, according to the survey conducted by Morning Consult. 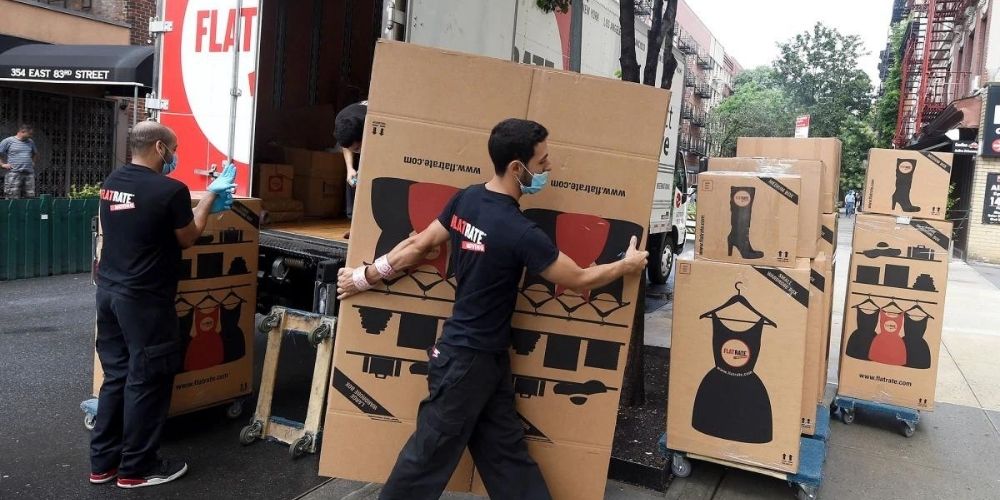 Residents would rather flee the Democrat controlled Big Apple than return to their 9-5 due to "unsafe conditions, according to the survey conducted by Morning Consult.

Of the 9,386 employees working remotely all or part of the time that responded to the survey, 43 percent cited public safety as their No. 1 concern, followed by 27 percent who cited exposure to COVID-19.

Only 40 percent of employees have returned to their offices in-person full-time, according to the results.

84 percent of New York City-area employees say conditions in the city have worsened over the past two years; with 94 percent saying that not enough is being done to address homelessness and mental illness in the city.

Only 38 percent of employees are optimistic about the future of the city, while 62 percent say they are pessimistic or unsure.

Employees feel strongly that their company should hold public officials accountable for taking action to fight crime and restore quality of life in the city, the survey notes.

The respondents also say businesses and employees can contribute to the city's recovery by helping small businesses recover, increasing community engagement, and by rethinking the future of work (hybrid work models and incentives to be in the office).