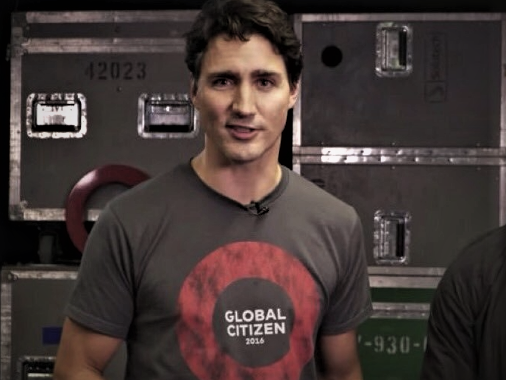 It was around 2:30 a.m. that the authorities discovered a man dead outside of Lee's Pawn and Jewelry store in the 1400 block of Martin Luther King Drive, according to KMOV4.

Anyone with details about what happened is encouraged to call the police.

In all, four police officers were shot during protests in St. Louis over Monday night and into Tuesday morning. St. Louis Police Chief John Hayden noted that the protests started peacefully, but that about 200 or so individuals came back downtown later and began rioting and looting.

Hayden said that "We started with a peaceful protest earlier around 3 p.m., I think everybody knows about that, a lot of marching in St. Louis and then along the highway... But sometime later a group of folks, 200 or so, obviously had no intension on protesting or doing anything constructive, all that wanted to do was to hype up, started jumping around like crazy people."

He noted that officers had gas poured on them. "Mr. Floyd was killed somewhere else and they're tearing up cities all across the country. And what constructive thing is going on? We're still trying to get control," Hayden said.