A Freedom of Information Act request has revealed what was apparent in February: that the CDC took guidance from a powerful teachers union to determine the appropriate guidance for school reopenings. 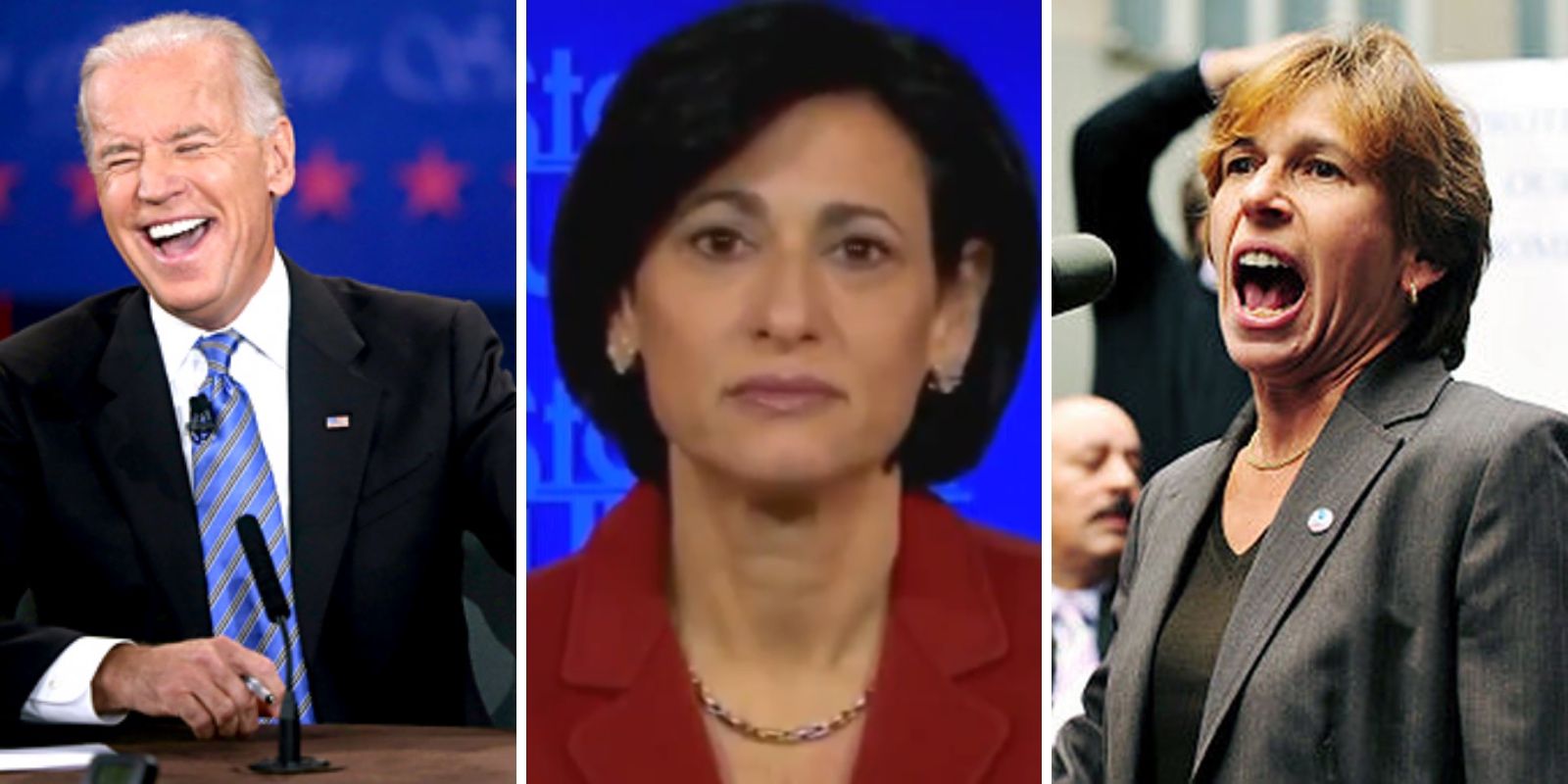 A Freedom of Information Act request has revealed what was apparent in February: that the CDC took guidance from a powerful teachers union to determine the appropriate guidance for school reopenings.

The American Federation of Teachers told the CDC what guidance they thought would be best, suggesting both language and practices that the CDC should offer as schools began the fraught process of reopening after months of closures. This information was obtained through a FOIA request by Americans for Public Trust.

The AFT demanded that the CDC not recommend full reopening of in-person classrooms, the New York Post reports. This was per emails between the CDC, the AFT, and the White House. "The documents show a flurry of activity between CDC Director Dr. Rochelle Walensky, her top advisors and union officials — with Biden brass being looped in at the White House—in the days before the highly-anticipated Feb. 12 announcement on school-reopening guidelines."

CDC Director Rochelle Walensky had said that "schools should be the last thing to close and the first thing to reopen," but in February, in a move that was a surprise to many, she walked that back. The Post Millennial reported that Walensky had seemingly sided with the teacher's union's over science, and now this FOIA request shows plainly that that's what happened.

In a press briefing on February 12, the CDC admitted that it was not only science that they used as their guide, but "...an understanding of the lived experiences, challenges, and perspectives, of teachers and school staff, parents, and students."

"'Thank you again for Friday's rich discussion about forthcoming CDC guidance and for your openness to the suggestions made by our president, Randi Weingarten, and the AFT,' wrote AFT senior director for health issues Kelly Trautner in a Feb 1 email — which described the union as the CDC's 'thought partner,'" the New York Post revealed.

"'We were able to review a copy of the draft guidance document over the weekend and were able to provide some initial feedback to several staff this morning about possible ways to strengthen the document,' Trautner continued. '…We believe our experiences on the ground can inform and enrich thinking around what is practicable and prudent in future guidance documents.'"

Many of the AFT's suggestions made their way into the final guidance issued by the CDC. The CDC, which is understood to be an organization based in medical science, took the unfounded, unproven fears of a powerful union into consideration when telling the nation how best to secure the safety of its children.

Walensky had said "I can assure you that this is free from political meddling." Yet the CDC also admitted that they had no data on infection rates among teachers.

A reporter asked a few days after the guidance was released, "I'm wondering if you have done any statistical analysis of how many teachers or people in teacher households have died or been hospitalized due to COVID and have you done modeling for how many will die or be hospitalized under the various reopening scenarios?"

Fauci replied, saying "I don't have any information on that specifically, perhaps Dr. Walensky does from an epidemiological standpoint. But I don't, I haven't seen it broken down on number of teachers who have died. I don't think that information is readily available."

"I am unfamiliar with data there," Walensky chimed in, "what I can tell you is most of the data we have from schools have demonstrated that, and teachers specifically, have demonstrated that when disease comes into the school it's not because of spread that is happening in the school, it's because the members who are attending school, teachers, staff, bus workers, and what not, bus drivers, have gotten the disease from the community and not from one another in schools."

It was not data that told the CDC to keep restrictions tight on school reopenings, but the AFT. It was their concerns, and data, nor concerns of parents or school children, that were of paramount importance, but of the teachers union. Walensky went on to talk about how important it was to spend loads of money to get schools open, even though this contradicted her previous guidance.

She told Jake Tapper that the American Rescue Plan was necessary for schools to reopen. That is the same plan that contained the vast sums of money the teachers' union asked for specifically.

Walensky said that "we need to do the work to get all of these mitigation strategies up and running in American schools. The American Rescue Plan has resources, $130 billion of resources to facilitate and help schools get there. And that's really why we're pushing for the rescue plan so that we can facilitate those schools, getting all of those mitigation measure so that they can open safely."

A spokesperson for Walensky, Jason McDonald, told the Post that these sorts of conversations, such as the communication between the CDC and the AFT, with stakeholders, are not uncommon.

"As part of long-standing best practices, CDC has traditionally engaged with organizations and groups that are impacted by guidance and recommendations issued by the agency. We do so to ensure our recommendations are feasible to implement and they adequately address the safety and wellbeing of individuals the guidance is aimed to protect. These informative and helpful interactions often result in beneficial feedback that we consider in our final revisions to ensure clarity and usability."

Florida Governor Ron DeSantis blasted the CDC recommendations at the time, saying "...there is no evidence to suggest that school kids should do anything else other than be in school. This has been clear for months and months and months.

"We followed the data when we worked to get parents the option to get the kids back because we had looked at what happened in Europe, places like Sweden and all these other places.

"And it does not require another hundred billion dollars. The school reopening plan that makes the most sense, if you want to open schools, open them. Open the door. Let them come in and learn.

"And the only reason that that is not happening across this country, like it is in Florida, like it is in a handful of other states, is one reason and one reason only: Because the Democratic party puts the interests of education unions and special interests ahead of the well-being of our children and of our families."

The CDC guidelines that White House Press Secretary Jen Psaki said would be "based in science" instead turned out to be influenced by "community stakeholders" who plead their fears to CDC Director Dr. Rochelle Walensky, who then walked back her earlier claims that schools could open safely.

Now we know why. The CDC, much like the Biden administration itself, was unduly influenced by the teachers unions, which have had their fingers in this reopening pie for far too long. Shortly after Biden won the presidential election, the National Education Association released its "playbook" as to how schools should reopen, and it demanded a huge increase in spending, little work on actual reopening, and the means to implement pet social justice projects that had nothing at all to do with COVID compliance.