REVEALED: The Atlantic is owned by a Biden megadonor

On the heels of a disputed and widely mocked bombshell, The Atlantic is revealed to be majority owned by one of Biden's biggest benefactors. 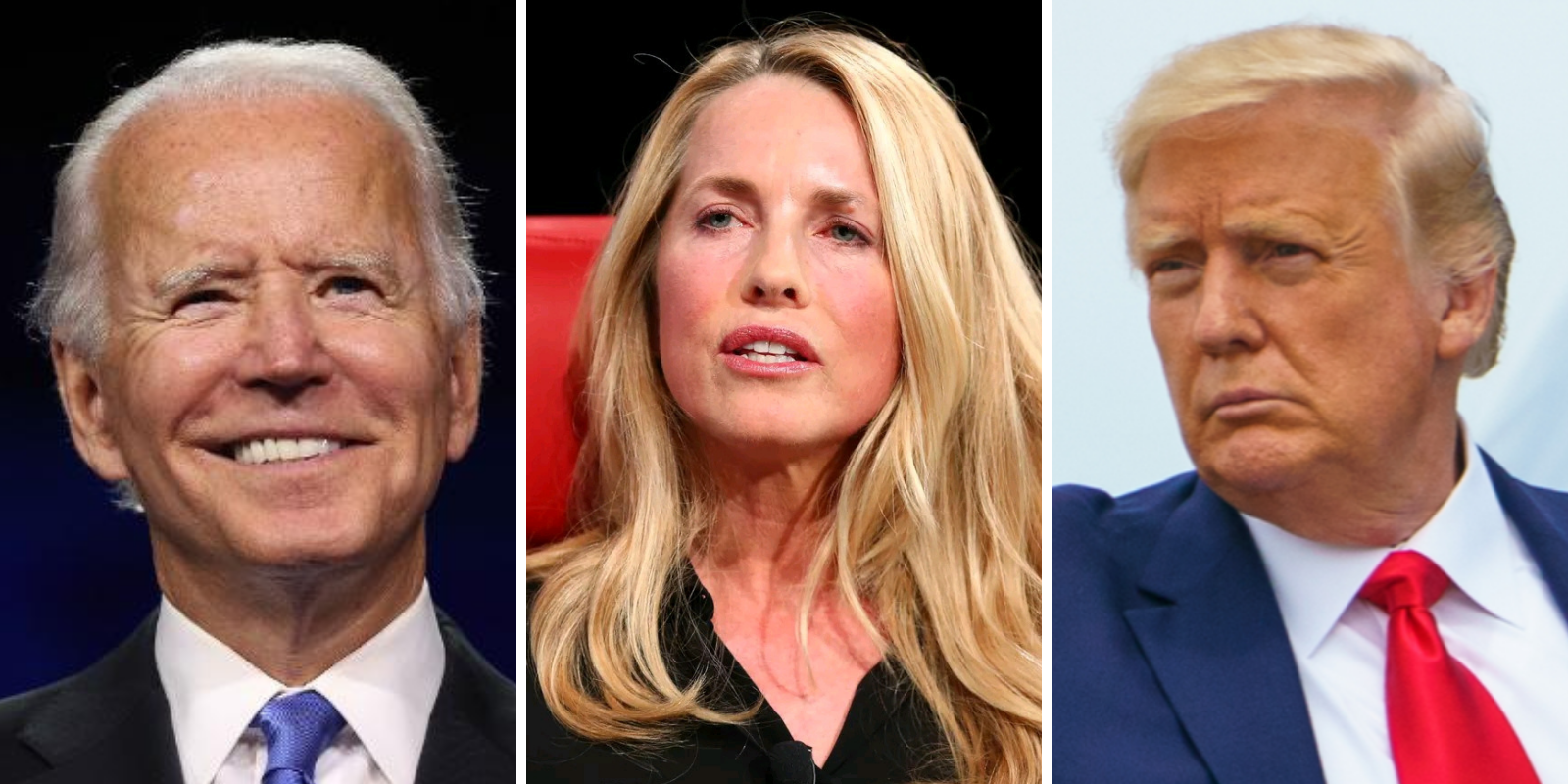 On the heels of a disputed and widely mocked bombshell, The Atlantic is revealed to be majority owned by one of Biden's biggest benefactors.

Laurene Powell Jobs, the widow of Apple founder Steve Jobs, is the majority stakeholder in the publication. Powell Jobs was named by The New York Times among those who financed at least $500,000 of then-presumptive Democratic presidential nominee Joe Biden's campaign in the 2nd quarter this year.

In response to these recently-circulated findings, Donald Trump Jr. snapped back on Twitter.

"But The Atlantic is a totally unbiased 'news outlet,' and not just propaganda for Joe Biden," the president's son tweeted.

These revelations came a day after The Atlantic published a takedown piece on President Donald Trump based on four anonymous sources accusing the president of rainchecking a visit to the graves of fallen World War I soldiers due to inclement weather.

“When President Donald Trump canceled a visit to the Aisne-Marne American Cemetery near Paris in 2018, he blamed the rain for the last-minute decision, saying ‘the helicopter couldn’t fly’ and that the Secret Service wouldn’t drive him there. Neither claim was true,” The Atlantic editor-in-chief Jeffrey Goldberg alleged without sources cited on record.

“Trump rejected the idea of the visit because he feared his hair would become disheveled in the rain, and because he did not believe it important to honor American war dead," the baseless charge continued.

“Why should I go to that cemetery?” Goldberg claimed Trump had said. “It’s filled with losers.”

"According to three sources with direct knowledge of this event," Goldberg professed that Trump "became furious" when he witnessed flags lowered to half-staff.

“What the f**k are we doing that for? Guy was a f**king loser,” the president allegedly told aides.

Powell Jobs is also no stranger to rebutting Trump. She wrote a blog post in 2017 titled "DACA's Demise Betrays the Best of America."

She also ran a 30-second ad that used footage of Republican President Ronald Reagan's 1989 "shining city" speech to call out Trump's decision to end the Deferred Action for Childhood Arrivals program for illegal immigrants who were brought to the United States as children. Her ad campaign ran for a week across major US cities such as Denver, Louisville, Raleigh, Las Vegas, and Milwaukee, according to Mashable.

In 2017, Vox reported that the Silicon Valley entrepreneur acquired majority stake in the century-and-a-half old magazine from David Bradley, chairman of Atlantic Media who bought the publisher for $10 million two decades prior.

Bradley intended to remain a minority stakeholder while running the outlet for the following three to five years. Emerson Collective, the organization founded by Powell Jobs, then moved to purchase Bradley’s remaining interest with full ownership.

“While I will stay at the helm some years, the most consequential decision of my career now is behind me: Who next will take stewardship of this 160-year-old national treasure?” The New York Times reported on Bradley's written note to his employees. “To me, the answer, in the form of Laurene, feels incomparably right.”

Then in 2019, the billionaire assumed greater control as Bradley stepped away from his management duties, according to Politico.

"Joe Biden you made a great choice!" she tweeted.