Jonker was the self-proclaimed captain of the Niagara sect of the Freedom Convoy, and had arrived with his wife in the first truck that rolled into Ottawa on January 28. 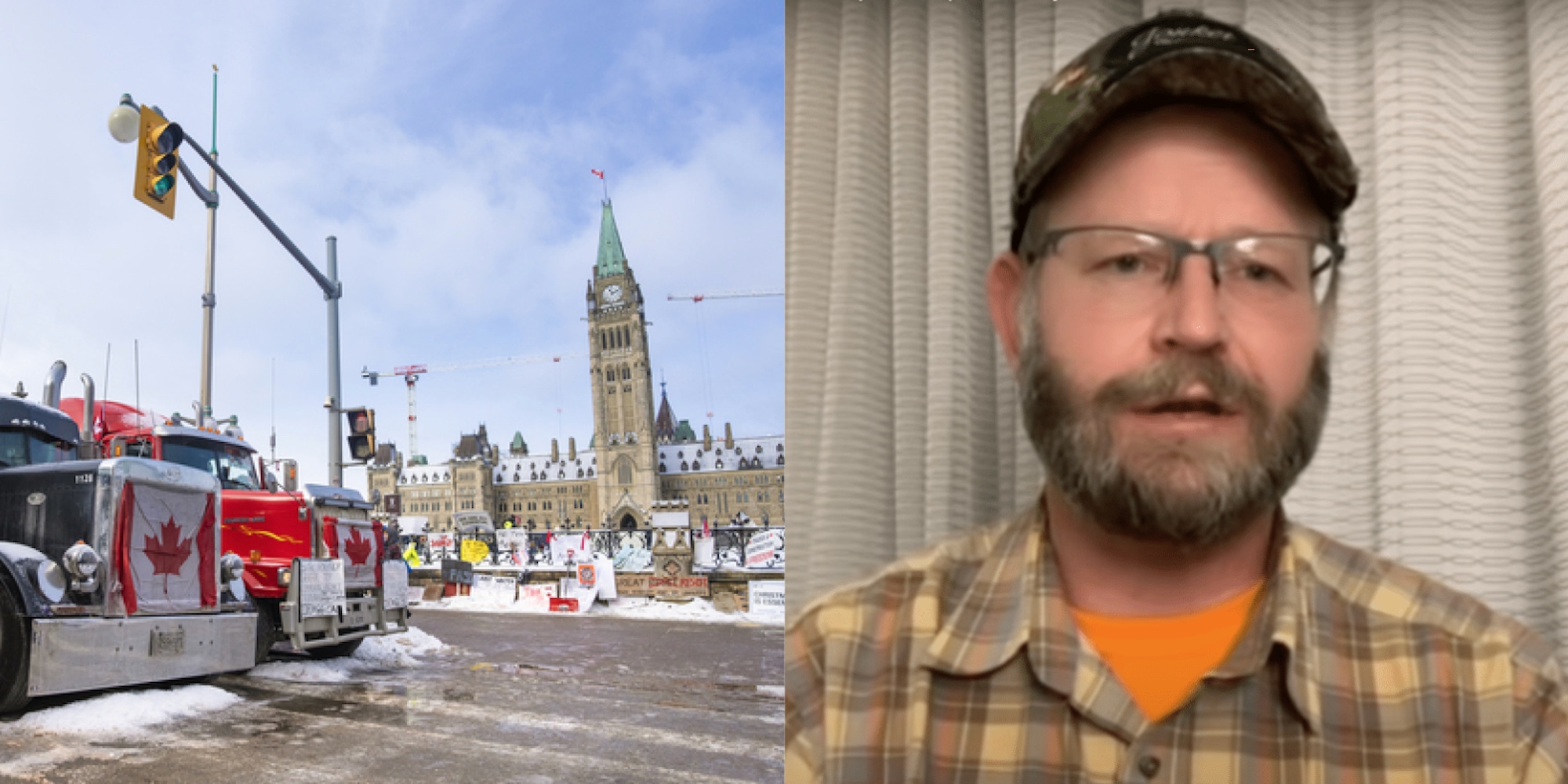 After taking part in the Freedom Convoy earlier this year, West Lincoln County councillor and trucker Harold Jonker found himself subject to an investigation by local Integrity Commissioner John Mascarin.

The investigation, carried out by Toronto law firm Aird & Berlis LLP, concluded that during his time participating in the protest, Jonker violated two sections of the code of conduct.

According to Thorold Today, Jonker was accused of breaking the rules regarding loyalty of duty to residents and acceptance of gifts or benefits.

After reviewing the investigation's findings, council voted 5-1 to suspend Jonker without pay for thirty days. He was also required to calculate how much he received in the form of gifts and benefits during the protest, and reimburse the full amount.

Jonker, whose "gifts and benefits" consisted of food from fellow protestors, claimed he was not acting as a councillor at the time, but as a "truck driver."

"If you’re a member of council, you’re a representative, at all times, of the council," Mascarin countered.

As CBC reports, he and other members of the investigation pointed out that Jonker "remained a vocal representative and leader of the Freedom Convoy group, after the demonstration had been deemed to be unlawful."

They claimed the investigation "was not intended to derogate from the councillor's freedom of expression or right to demonstrate peacefully."

Jonker was the self-proclaimed "captain" of the Niagara sect of the Freedom Convoy, and had arrived with his wife in the first truck that rolled into Ottawa on January 28.

In an address to his fellow councillors, Jonker decried the nature of the investigation.