Rutgers University's English Department created a list of “anti-racist” directives and initiatives for the upcoming academic year, including an effort to deemphasize traditional grammar rules. 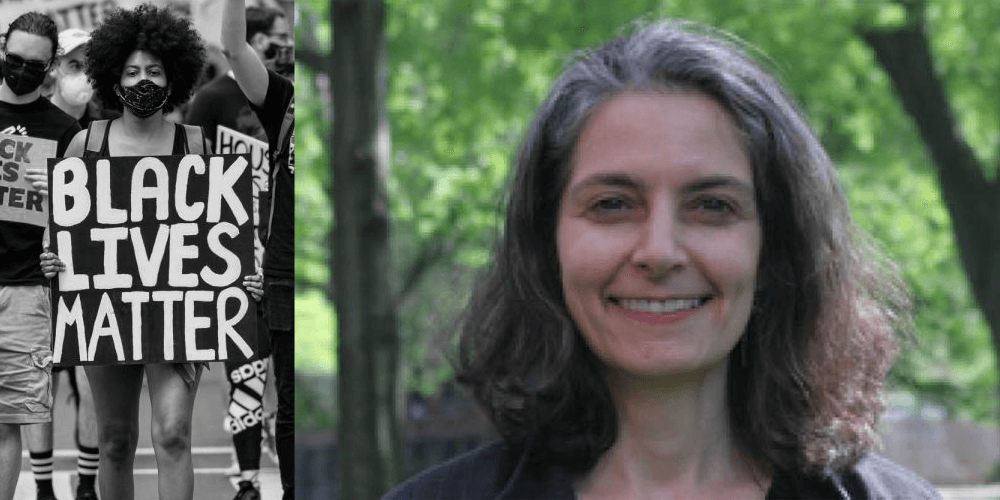 Rutgers University's English Department created a list of “anti-racist” directives and initiatives for the upcoming academic year, including an effort to deemphasize traditional grammar rules.

The College Fix reports that Rebecca Walkowitz, the English Department chair at Rutgers, sent the agenda campus-wide "fittingly" on Juneteenth in an email titled, "Department actions in solidarity with Black Lives Matter."

The email states that the initiatives are a “way to contribute to the eradication of systemic inequities facing black, indigenous, and people of color.”

One of the initiatives is described as “incorporating ‘critical grammar’ into our pedagogy.”

“This approach challenges the familiar dogma that writing instruction should limit emphasis on grammar/sentence-level issues so as to not put students from multilingual, non-standard ‘academic’ English backgrounds at a disadvantage,” the email states.

“Instead, it encourages students to develop a critical awareness of the variety of choices available to them w/ regard to micro-level issues in order to empower them and equip them to push against biases based on ‘written’ accents.”

Traditional grammar is now subjective and a stylistic choice as it pertains to students' cultures. The Graduate Writing Program will be advising this grammar overhaul in coursework papers, scholarly articles, and dissertations, according to the program's website.

Since 2012, the English Department has had a Committee on Bias Awareness and Prevention.

Per a recommendation endorsed by leaders of every instructional unit, all fall English instructors should be required to attend at least one workshop remotely on "how to have an anti-racist classroom," the email states.

The committee will be launching a web page "to provide access to events, resources, and affiliated groups” while also organizing two teach-ins on Black Lives Matter, "anti-racism," police brutality, and prison reform.

Concerned over inclusivity and diversity, Walkowitz noted that there will be an internship in spring dedicated to “Decolonizing the Writing Center." Another spring internship will be titled, "Tutoring Towards Diversity and Inclusion."

“Both critically engage the history of ‘English studies’ and how we can both continue teaching/tutoring English composition, even as we work to make the writing centers linguistically diverse and decolonized spaces," Walkowitz wrote.

For the upcoming school year, the English Department will be offering 14 courses in African-American literature, on subjects ranging from "W.E.B. Dubois and His Afterlives" to "Afro-Futurism and Black Speculative Fiction."

The English Department also vowed to seek out and support Black-owned businesses, "since catering is a substantial part of our discretionary spending."

Walkowitz did not respond to The College Fix for comment. Executive Dean Peter March and Rutgers' media spokesperson Dory Devlin also denied requests for comment, asking if these initiatives were wise pedagogically for Rutgers' study body as a whole.