RYU: The minimum wage should be set municipally

It is a hot political topic whenever it comes up, and it comes up pretty often. Most moderately informed voters will have heard the common talking points on either side of the debate. 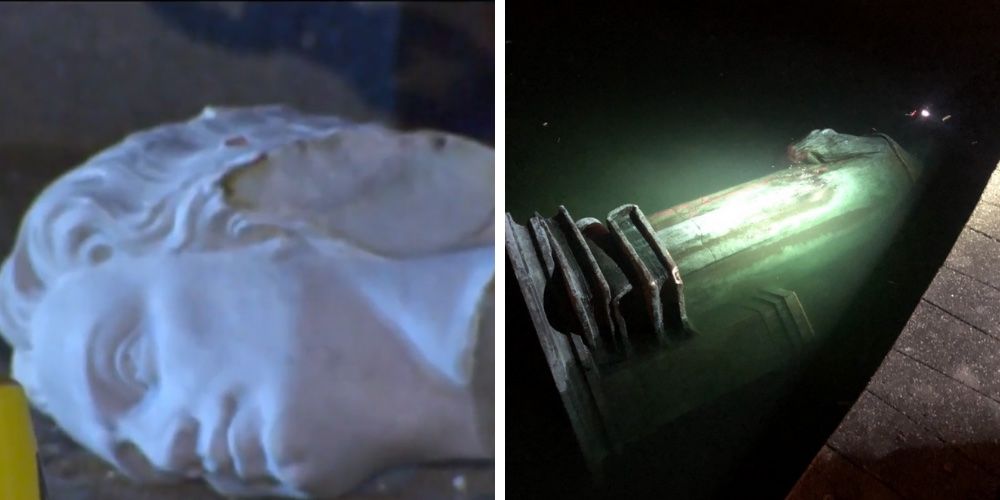 It is a hot political topic whenever it comes up, and it comes up pretty often.

Most moderately informed voters will have heard the common talking points on either side of the debate.

As the “Fight for Fifteen” ends, expect the “Tussle for Twenty” to begin, since a “higher minimum wage” is not something that can ever be fully achieved.

A stubborn fact about numbers is that they can keep going up.

When it comes to the classic arguments of “raising the minimum wage increases unemployment” and “no, it does not”, the answer is somewhere between two extremes and it depends on market factors.

Here is a very simple example. Where two places have two very different levels of living costs, they will have two different ranges of what is an “acceptable” minimum wage, by whatever parameters are decided upon.

So while the public and the media focuses on debating the merits of whether someone in Toronto needs $14 or $15 dollars an hour to survive, nobody ever notices the potential economic impact on places in the country where monthly rent for a bedroom is still usually three-figures.

It does not make sense for provinces as diverse as Canada’s should have one consistent minimum wage throughout, despite the wide variance in the cost of everything. In the US, many places with higher minimum wages have a minimum wage that is local, rather than state-wide.

Local variations extend beyond just the cost of living, and it is the reason why our state apparatus has evolved to have municipal governments look after certain things. Municipalities are not given powers by the Constitution, they are given by the provincial legislatures.

The provinces have offloaded the tasks that are largely viewed as being better dealt with locally. They can easily do the same with the minimum wage, and have not chosen to do so.

Municipalities have already been given responsibility for most things where it makes sense. There is nothing holding us back from finishing the job.