The controversial plan that drew backlash has caused the Board of Education to change their mind. At least until in-person education starts back up again. 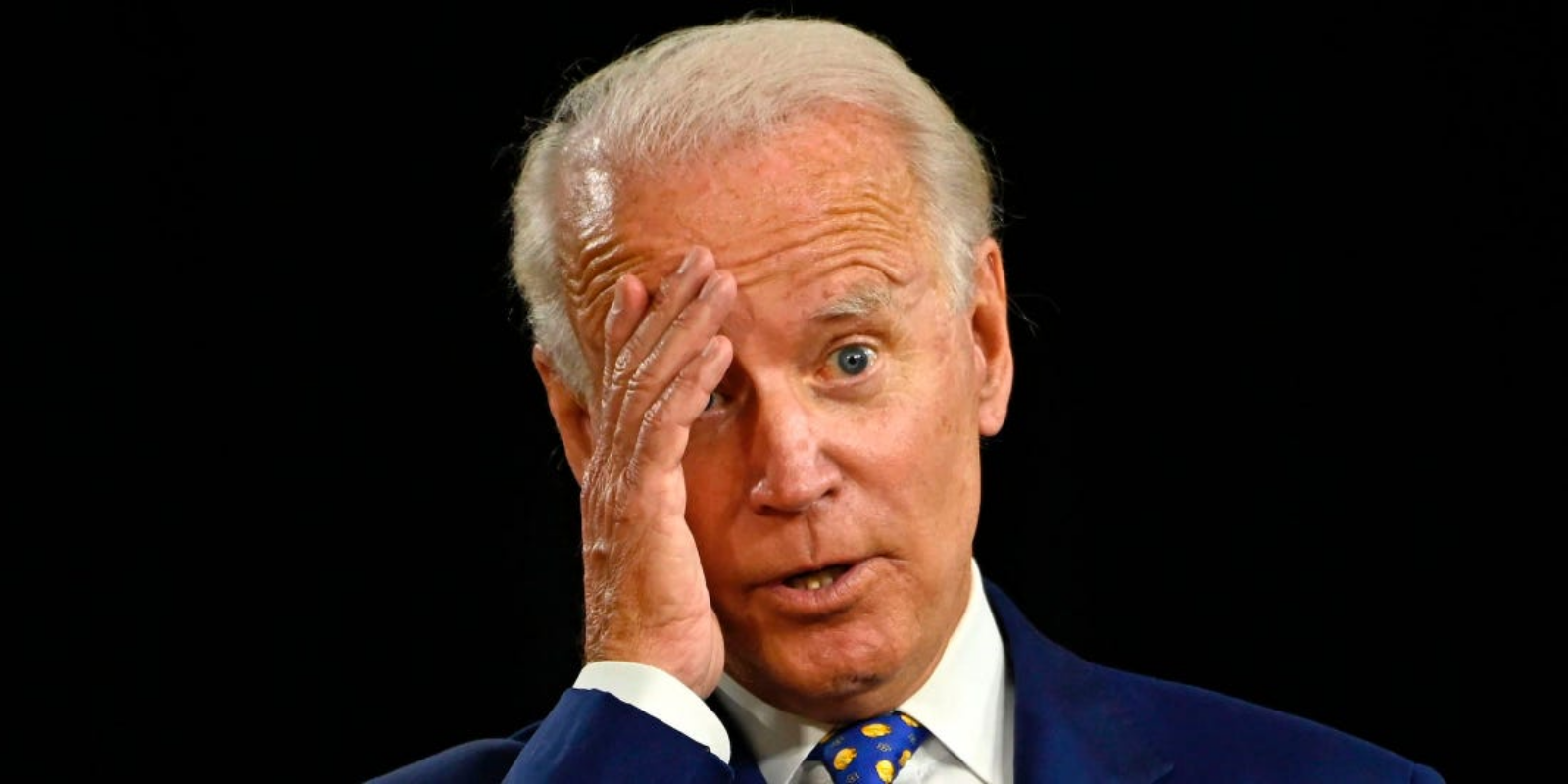 In a welcoming change of pace in America’s battle and debate over cancel culture, one prominent governing body on the West Coast has finally acknowledged their need to reconsider a “politically correct” series of name changes.

Per the Associated Press, a 6-0 vote cast on Tuesday retracts their earlier move. An important caveat here being that the school board plans to revisit this after in-person learning resumes.

As a refresher: it was back in late January San Francisco’s Board of Education voted to rename 44 of its public schools on the grounds of the figures involved being “linked to racism, sexism and other injustices.”

Even late last year the proposal was being deliberated. It put American legends like Abraham Lincoln, George Washington, and Thomas Jefferson on the chopping block.

The reaction to this decision was brutal. On one front there were critics who chastised the board for wasting their time on matters like this rather than prioritizing getting the student body back into classrooms. On another, people were outspoken about the “shoddy research” done by the board leading up to their January vote. They claim officials relied heavily on the likes of Wikipedia for their background reading.

It’s unclear whether or not the threat of a lawsuit over this decision changed officials minds. Back in early February a lawyer claimed that the school board violated public meeting laws as described under the Brown act. Specifically the fact that the board didn’t notify people about the vote happening on this particular change.

“It feels like truth won this time. I’m glad they’ve come to their senses — after lawsuits, and public pressure. A lot of people agree with the idea of revisiting names, but they just disagree with how it was done.”

San Francisco’s school board is no stranger to controversy. It was late last month that anti-Asian tweets resurfaced, made by their Vice President Alison Collins.