"It is the Board’s opinion that you will not present an undue risk to society if released on statutory release," the parole board said last year after Sanderson's lengthy prison stay. 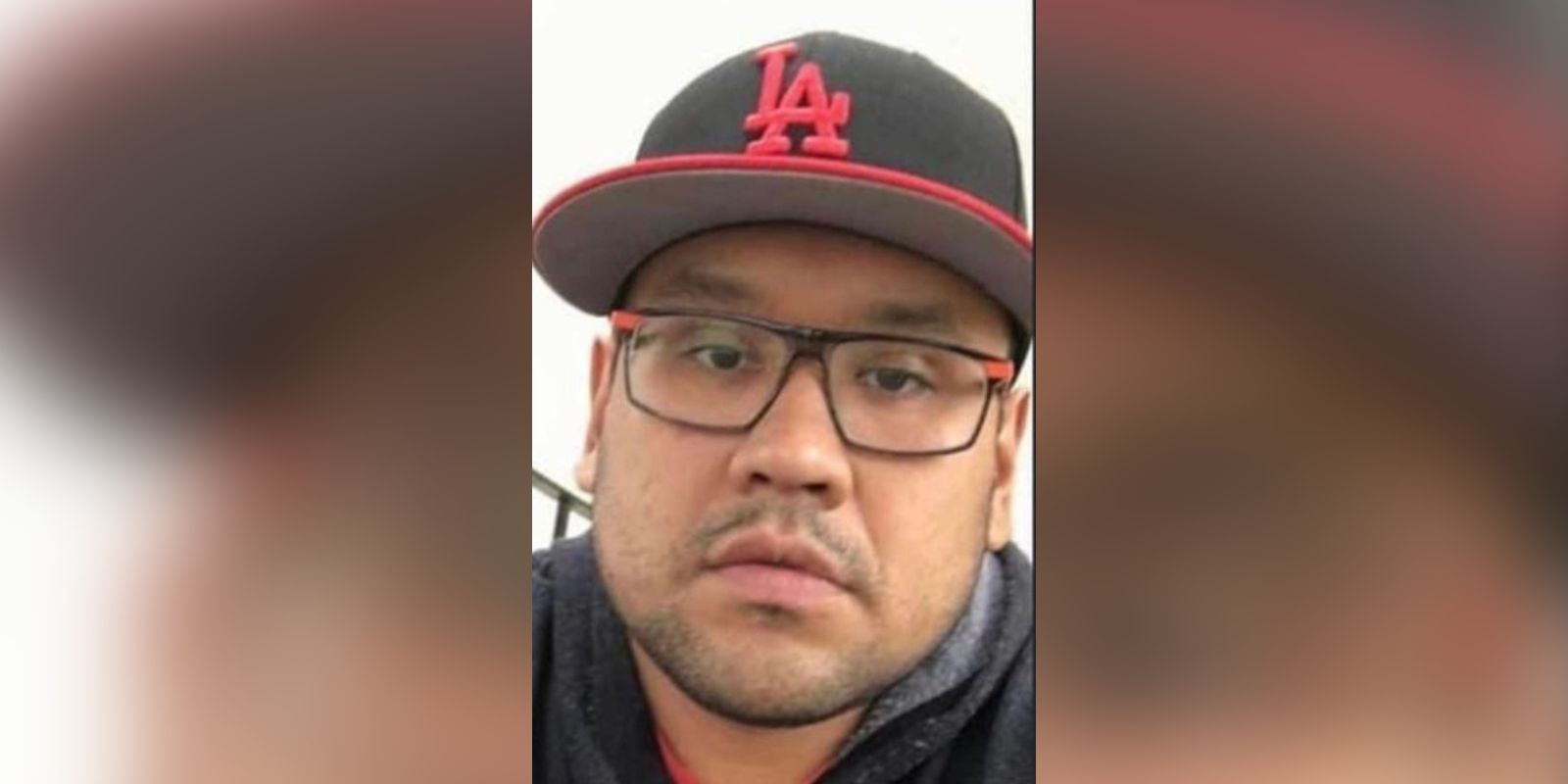 Parole board documents show that one of the two men who is wanted after a deadly stabbing spree in Saskatchewan that left ten dead has a two-decade-long criminal past.

According to the Parole Board of Canada's documents from February, Myles Sanderson, one of the two men, used drugs regularly and said that hard alcohol would make him "lose (his) mind" and get angry.

“Your criminal history is very concerning, including the use of violence and weapons-related to your index offenses, and your history of domestic violence,” said the document obtained by the Canadian Press.

As of yet, the RCMP has not released an official motivation for why the stabbing spree occurred, though it is believed that some victims were targeted while others were random.

Sanderson's brother Damien was the other suspect in the crime spree but was found dead on Monday morning with wounds considered to be not self-inflicted.

The other Sanderson brother, Myles, is still being sought by police and a warrant has been issued for him on several charges, including murder and attempted murder.

In August 2021, Sanderson received a statutory release from prison but it was revoked four months later due to violations of his parole conditions, mainly not communicating with his parole supervisor.

"It is the Board’s opinion that you will not present an undue risk to society if released on statutory release and that your release will contribute to the protection of society by facilitating your reintegration into society as a law-abiding citizen," the board said a year ago.

Sanderson was in prison for more than four years and four months due to offenses including assault, assault with a weapon, assaulting a peace officer, and robbery. Sanderson's record shows that he has 59 criminal convictions.

The Press reports that Sanderson's childhood was full of violence and abuse that led to a "cycle of substance abuse, seeking out negative peers and violent behavior," the court document says. He lived at his father's home in an urban centre and at his grandparents' home on a First Nation. Both households were abusive.

He began drinking and smoking at age 12 to cope with the abuse, and cocaine use began shortly thereafter. “You can be easily angered when drunk, but are a different person when sober,” the decision said. Many of Sanderson's crimes were committed while intoxicated, the board said.

In 2017, Sanderson went to his ex-girlfriend's home, where she and her two children lived. The children were rushed upstairs into a bathroom for protection, according to the court document.

“You went upstairs and acted in a threatening manner, talked about the gang, and punched a hole in the bathroom door, frightening the children,” the document said.

Sanderson fled the scene, though he would later be tried after being in a fight with a First Nation band store employee, who he threatened to kill and burn down his parents' house.

Sanderson would commit more crimes just months later. He and an accomplice, who he threatened, robbed a fast food restaurant.

In 2018, Sanderson got angry while drinking at home with his friends. He then stabbed two people with a fork, and attacked a nearby man who was walking nearby.

The man was beaten unconscious and left in a ditch. Sanderson was found two months later at his partner's home. Upon arrest, he kicked an officer in the face, the decision said.

The board said that Sanderson was sober and had a job for some time after, and took part in cultural ceremonies and that he was making progress on reintegrating with society.

The board wrote that Sanderson's risk level was manageable, so long as he stayed sober. He was also released with conditions to not contact his partner or children, except for when required for parenting responsibilities.

In May of this year, a Crime Stoppers bulletin was issued for Sanderson because he was unlawfully at large.

Sanderson is currently still wanted by police. Prime Minister Justin Trudeau announced yesterday that flags at the Peace Tower and across Saskatchewan would have their flags lowered to half mast.