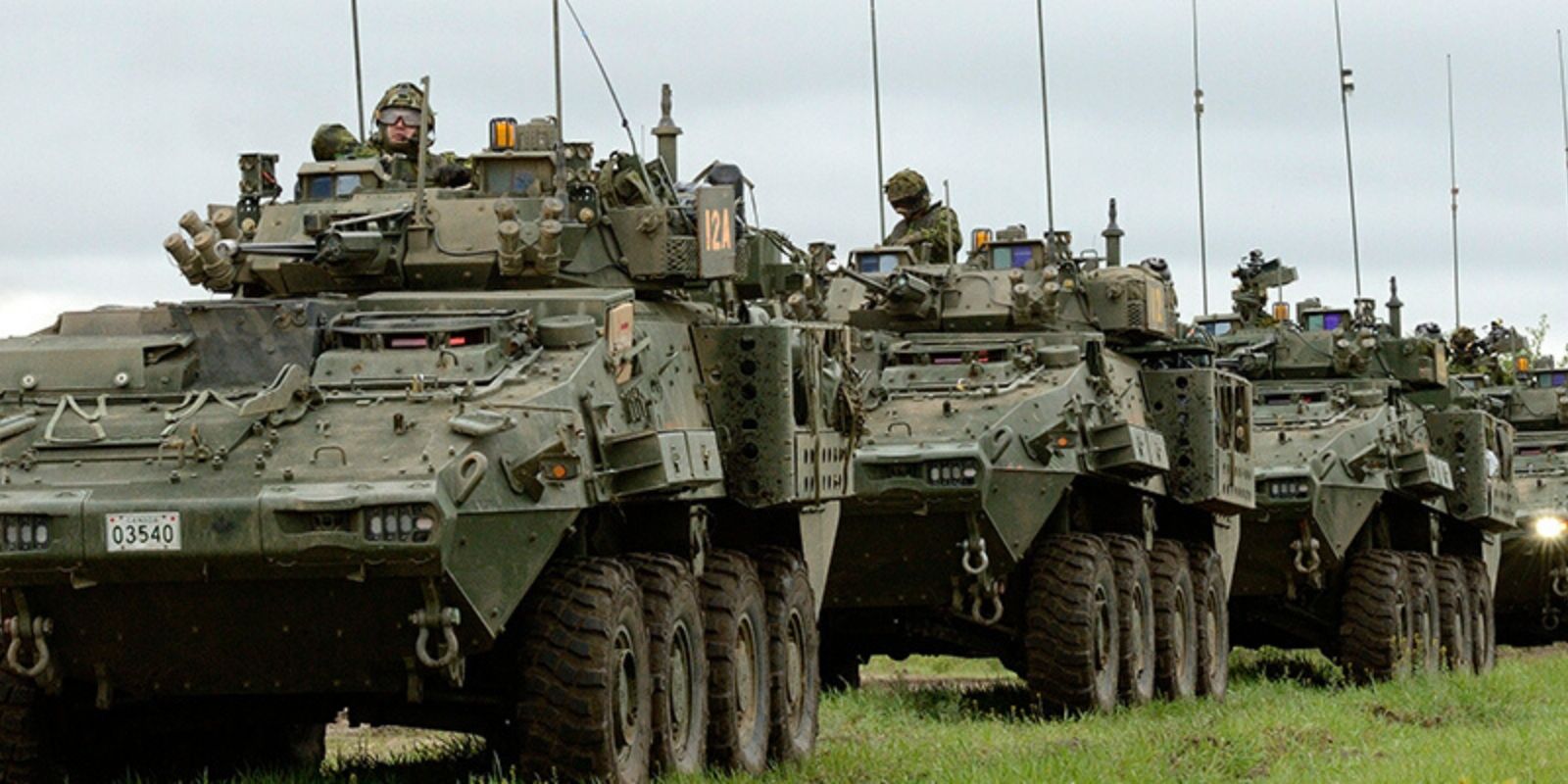 The latest quarterly financial results released by General Dynamics reveals that Saudi Arabia still owes Canada $3.4 billion in late payments for Light Armored Vehicles (LAVs). According to their quarterly earnings statements, the late payment debt has been growing by roughly $200 million every quarter since the beginning of the year.

According to CBC, the Trudeau government endorsed the controversial deal, originally made by the Harper government in 2014, to sell the Saudi government with hundreds of LAVs used to transfer troops.

The $14-billion contract was brokered and is managed by the Canadian Commercial Corporation (CCC), a corporation that aids Canadian companies broker deals and contracts with foreign governments.

“There’s no dispute on the fact that it is owed,” CEO Phebe Novakovic said. “It’s simply a question of timing. And we’re still hopeful that we resolve that by the end of the year.”

According to CCC’s website, “every contract signed has the legal effect of being signed in the name of the Government of Canada, providing foreign government buyers with the assurance that the contract will be delivered per the agreed terms and conditions, guaranteed.”

While the late payments are a serious issue, David Perry, vice president of the Canadian Global Affairs Institute, says that, while the sheer size of the unpaid sum is daunting, it isn’t the Canadian taxpayer or government that’s on the hook, but the CCC.

“Ultimately, right now, it’s not the government of Canada in the short term that is on the hook. It’s not the taxpayers. It’s actually the company that’s facing the impact of this payment shortfall more so than taxpayers,” Perry said.

To deal with the financial shortfall, earlier this year, the Liberal government announced that it will provide a repayable loan of up to $650 million to General Dynamics to keep it afloat in the international defence market.