In the latest speech during his “My Vision for Canada” series, Andrew Scheer further elaborated on a Conservative trade policy for 2019. 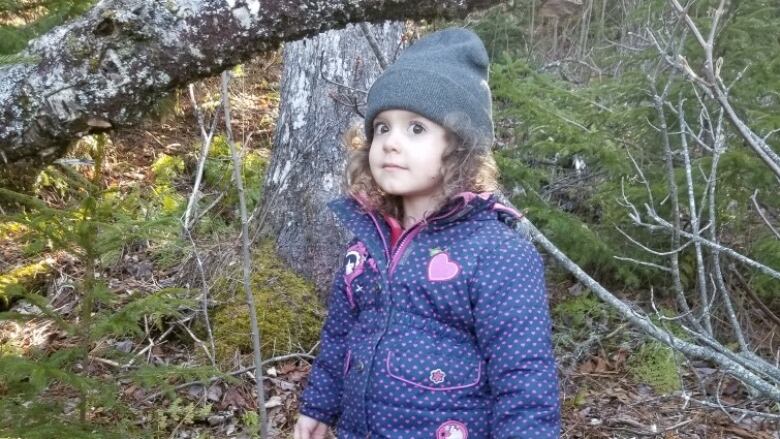 In the latest speech during his “My Vision for Canada” series, Andrew Scheer further elaborated on a Conservative trade policy for 2019.

Scheer spoke in Edmonton on Tuesday at the Royal Glenora Club.

During his speech, Scheer took time to criticize the policy failures of the Trudeau Liberals which he accredited for a disintegration of national union in Canada.

“It’s clear that every time there’s a Trudeau in the Prime Minister’s Office, our union begins to crack,” said Scheer.

Accusing Trudeau of dividing and isolating Western Canada, Scheer cited the Prime Minister’s “careless management” of the country as one of his key failures.

“Trudeau’s carbon tax is a betrayal of Confederation’s early promise. The discord he has sown has prompted an  unprecedented number of legal actions against his government coming from  provinces frustrated at his overreaching,” said Scheer.

As a remedy, Scheer proposed an inter-provincial and nation wide free trade agreement. As Prime Minister, Andrew Scheer would engage provincial governments in negotiations to establish such an agreement.

“In the first 100 days of a new Conservative government, I will convene a first ministers meeting with internal trade at the very top of the agenda. The Inter-provincial Free Trade Agreement will be a real free trade deal, like NAFTA, like CETA, like the TPP,” said Scheer.