The Loudon County Public School district in Virginia has created a system for students and parents to anonymously report "incidents of bias" they may experience on campus. 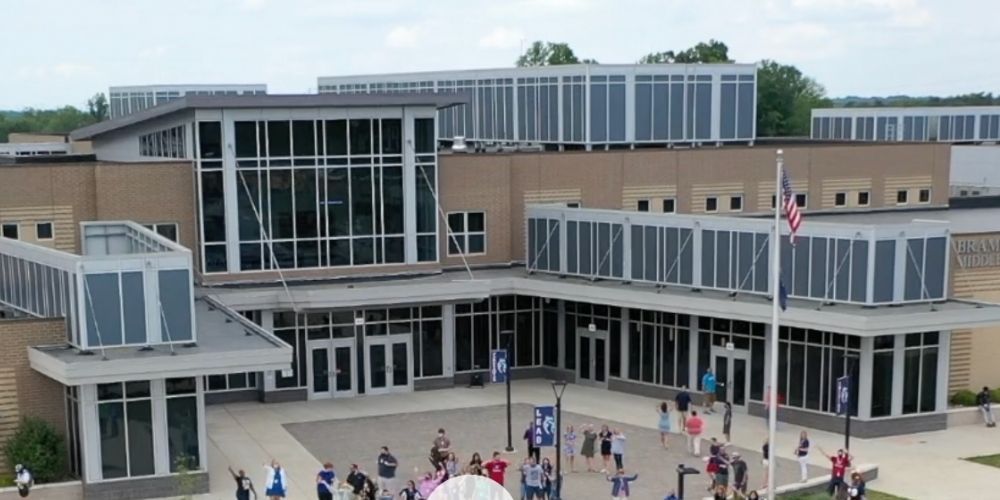 The Loudon County Public School district in Virginia has created a system for students and parents to anonymously report "incidents of bias" they may experience on campus.

Screenshots obtained by Ian Prior and shared on Twitter show the message sent to parents and students outlining the usage of the form, as well as a screenshot of the form itself.

"The intent of this Google form is to provide an opportunity for students who unfortunately have been a target of experiences associated with bias and to share that information anonymously," the message from the LCPS Office of Equity reads.

They say the information will be used to drive ongoing dialogue and professional development. They also state that the form will include the option to have the incident followed up on at their respective schools.

One of the questions included on the Share, Speak Up, Speak out form includes having the individual pick what type of bias incident it is.

Options the individual can choose from include harassment or intimidation, racial slurs, offensive language including teasing or taunting, exclusion or "victim of lack of inclusivity," gender identity and expression, ability status, religious practices, and sexual orientation.

The school system had announced that they would create such a system last June, stating in Action Plans to Combat Systemic Racism that "LCPS will create opportunities to listen to student stories and collect anonymous student stories/experiences regarding issues of racism, injustice and inequity."

"Stories and experiences will be reviewed and shared by the Supervisor of Equity and LCPS student leaders of Color during regularly occurring student Share, Speak-up, Speak-out meetings via virtual platform or in-person," it continues. "These opportunities will be used to amplify the voice(s) of Students of Color."