Donald McNeil Jr. was ousted by a politically divisive and hostile New York Times newsroom, but he still won the Pulitzer Prize for his work. 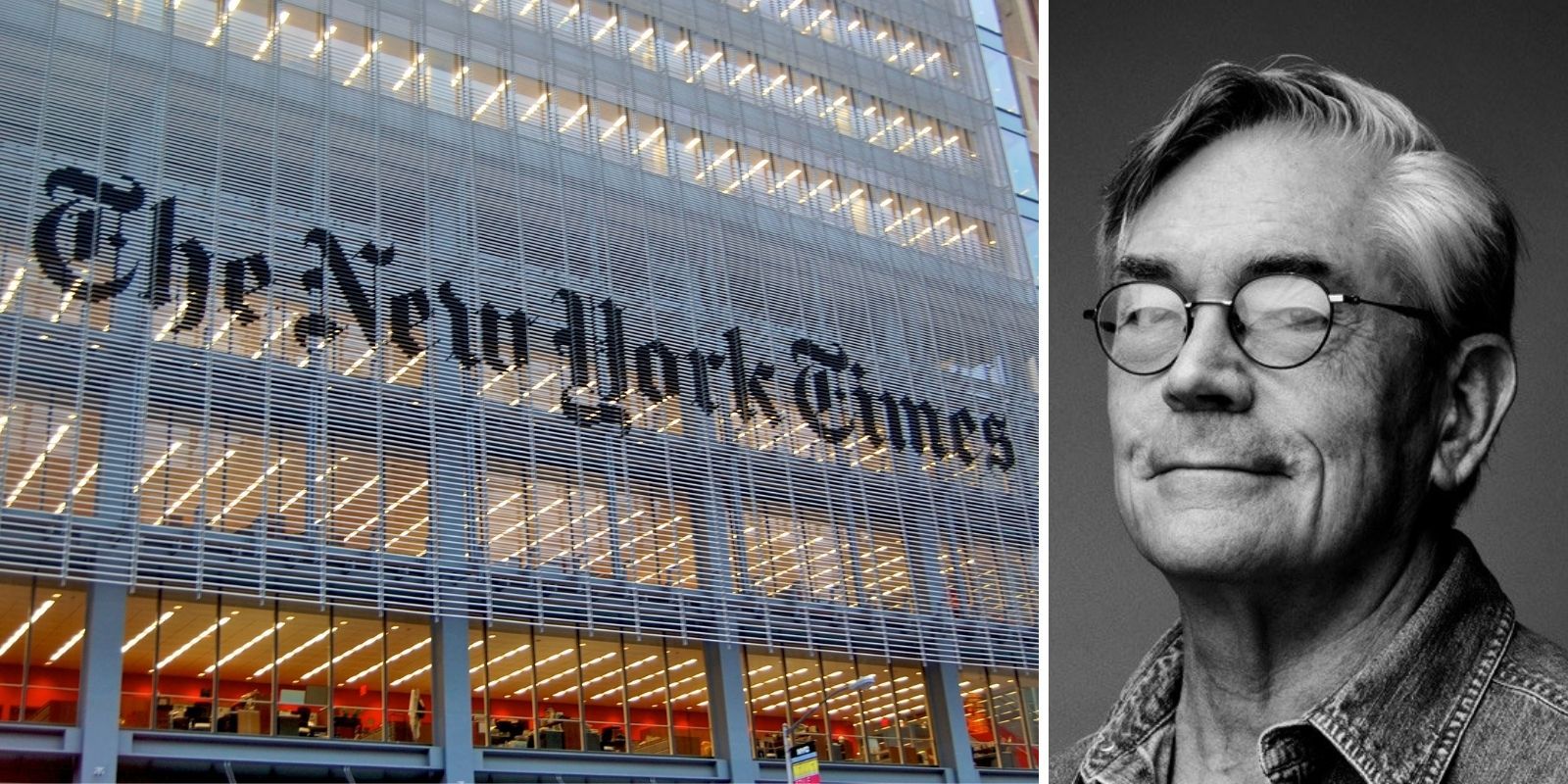 Donald McNeil Jr., a long-time science and health reporter for the New York Times, did great work during his tenure. But because he used the N-word in a sponsored 2019 trip with students in Peru, McNeil lost his job. Not even inappropriately, but in reference to what someone else had said.

To the confusion of even McNeil as illustrated in his own recollection of the situation, but much like Palmer Luckey of Oculus, McNeil was heartlessly made fodder for the smear machine that is The Daily Beast.

Specifically in this case it was Lachlan Cartwright who ended someone's career.

Awkwardly in this case, the New York Times has to acknowledge the McNeil situation because he still won the Pulitzer in the prize for public service category.

Lo and behold, here's the outlet's own characterization of the past incident:

"Among the coverage cited was a Feb. 2, 2020, article by the science reporter Donald G. McNeil Jr., which sounded an early alarm about the Covid-19 virus. Mr. McNeil, a veteran of The Times, left the newspaper earlier this year after he was criticized for using a racial slur while on a Times-sponsored student trip to Peru in 2019." The lesson of this being that cancel culture doesn't matter if an appeal to authority is made, that's greater than the original transgression in of itself.

It’s not like the New York Times is a beacon of perfection. Jewish lesbian Bari Weiss faced severe backlash from her colleagues during her time there because Weiss didn’t fit into the far-left orthodoxy of thought compliance.