On Monday, the US Supreme Court (SCOTUS) decided that people who had entered the country illegally originally are not automatically eligible to become permanent residents. 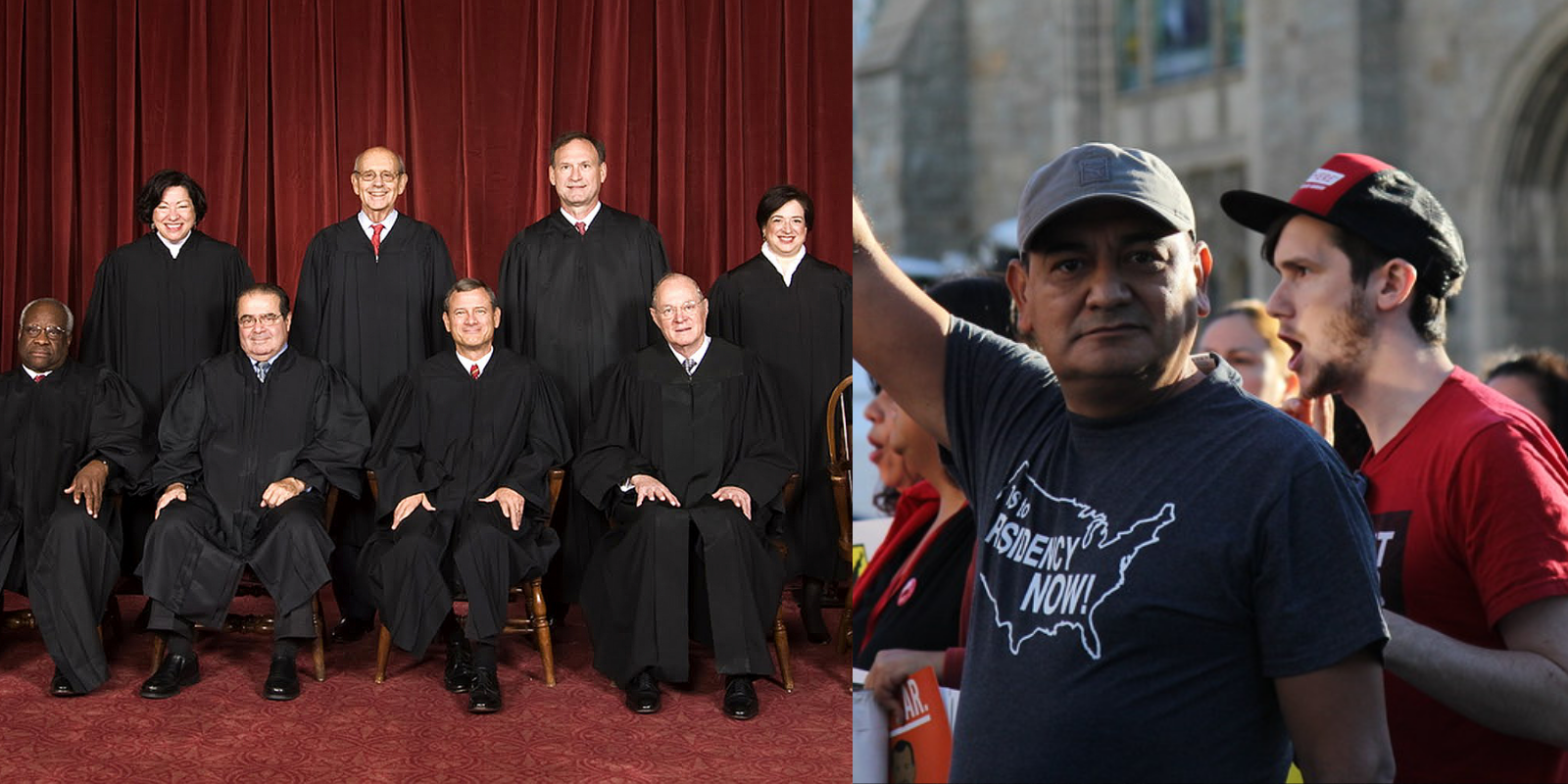 On Monday, the US Supreme Court (SCOTUS) decided that people who had entered the country illegally originally are not automatically eligible to become permanent residents.

The exact issue in question is whether a person entering the country illegally who was later granted Temporary Protected Status (TPS) is automatically eligible to become a permanent resident of the US.

Justice Elena Kagan wrote in her legal opinion regarding the unanimous 9-0 verdict:

"The TPS program gives foreign nationals non-immigrant status, but it does not admit them. So the conferral of TPS does not make an unlawful entrant .... eligible"

"TPS recipient who entered the United States unlawfully is not eligible …. for [lawful permanent resident] status merely by dint of his TPS."

According to ABC News, TPS status allows people in the US the right to legally work in the country, and prevents them from summary deportation. This special status, however, is only available for citizens of the following nations:

It is estimated that there are approximately 400,00 people currently living in the US with this special status. However, not all of them are affected by Monday's SCOTUS ruling, as many of them originally entered the country through legal channels, and therefore, are still eligible for permanent residence.