Maya Mirota and Marta Malek, both age 16, went missing from Algonquin Park where they were last seen going down Western Uplands Trail near Rainbow Lake. 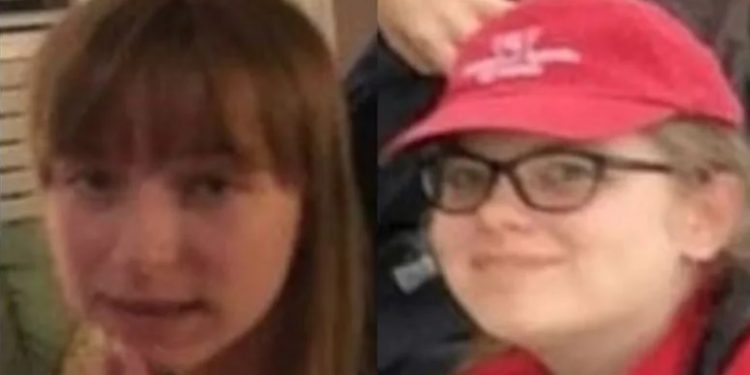 UPDATE: According to multiple sources, both of the lost teens have been located and are safe.

Ontario Provincial Police (OPP) are asking for the public’s help in locating two teen girls who have been missing since Thursday of last week.

Maya Mirota and Marta Malek, both age 16, went missing from Algonquin Park where they were last seen going down Western Uplands Trail near Rainbow Lake.

All hands are on deck for the search, as an OPP helicopter along with a fixed-wing plane from the Ministry of Natural Resources and Forestry will both also be active in their search efforts.

The two girls from the Kitchener, ON area were on a group camping trip when they went missing, said OPP spokesperson Bill Dickson to the CBC.

“They’re not strangers to the woods. They do have some experience,” Dickson said.

is described as “roughly five-feet tall with a thin build and long auburn hair.”