"Seattle Children's is committed to supporting transgender patients and their families in accessing gender-affirming healthcare." 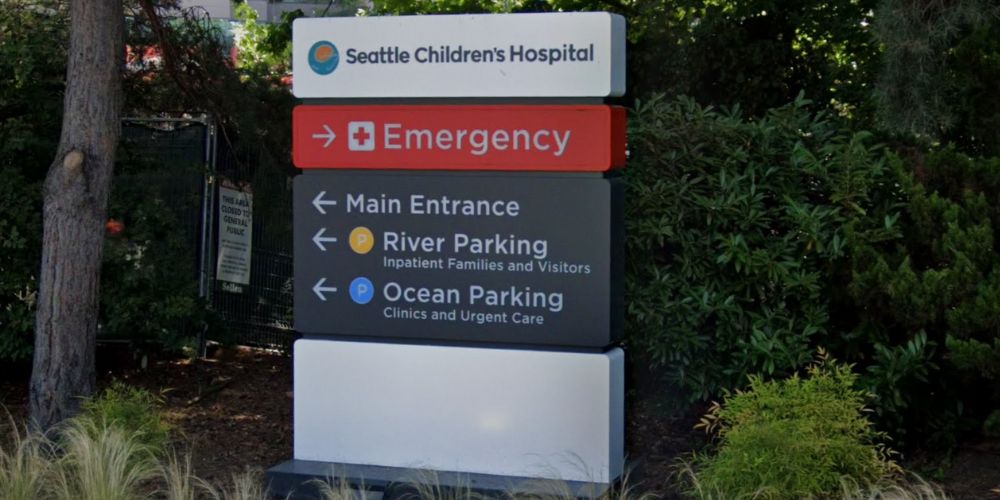 Seattle Children's Hospital was exposed as providing all forms of so-called gender affirming surgery to teens under 18, other than genital surgeries, and in response to the backlash over their policies of disfiguring children before they are even old enough to vote, they stood firm.

"Seattle Children’s is committed to supporting transgender patients and their families in accessing gender-affirming healthcare," the email, obtained by Chris Elston, commonly known as Billboard Chris on Twitter, read. "As an organization, we have a responsibility to provide equitable healthcare for all. Likewise, Children’s is committed to creating an environment that values diversity and create safe, inclusive spaces for workforce members, patients and their families."

Boston Children’s Hospital also faced fury after they were exposed offering surgical gender transitioning options to minors as well, including vaginoplasty to 17-year-olds. They have since updated their website to say that genital surgeries must be 18 and older, but they continue to state that they follow WPATH guidelines that would allow surgeries before 18 in cases where doctors believe it to be appropriate.

Seattle Children’s Hospital sent an email to their staff renewing their commitment to "gender-affirming healthcare."

"Seattle Children's is committed to supporting transgender patients and their families in accessing gender-affirming healthcare," they wrote. "As an organization we have a responsibility to provide equitable healthcare for all. Likewise, Children's is committed to creating an environment that values diversity and creates safe, inclusive spaces for workforce members, patients and their families."

They also stated that they stand in solidarity with the east coast hospital, and affirming their policies as regards children and teens. "As you may have heard from media reports, Boston Children’s Hospital was recently the target of online harassment and threats based on misinformation about its treatment of young transgender patients," the email stated.

"Seattle Children’s stands with out colleagues at Boston Children’s and other healthcare facilities encountering this type of harassment.

"We also stand with the Children’s Hospital Association and the American Academy of Pediatrics in condemning all violence and threats aimed any patients, their families, medical staff and the institutions that provide evidence-based gender-affirming care," the email concluded. This in response to Boston Children's Hospital claiming that they were targeted for harassment after their surgical policies for healthy minors seeking gender transition were revealed.

As Elston pointed out in that case per a source at Boston Children's Hospital, these "threats" amounted to emails from people who were concerned that the hospital was surgically altering the genitals of healthy children, removing sexual function entirely, prior to those children being legally able to consent.

The email from Seattle Children's Hospital administration also points those who say they have experienced "harassment or threatening behavior" to contact security services "immediately."

Boston Children’s Hospital was exposed promoting surgical gender-affirming options on their YouTube channel including hysterectomies, phalloplasties, and other procedures, with the hospital stating that they are first pediatric transgender surgery center in the country offering a "full suite of surgical options for transgender teens." Once they were exposed, the videos were removed.

Boston Children’s Hospital founded the Gender Multispecialty Service (GeMs) program in 2007 and takes on patients as young as 3 years old. "At GeMS, our mission is to assess and care for gender-diverse children, teens, and young adults," they state.