Seattle City Council is using a loophole to circumvent the bidding process and appropriated 3 million dollars to "non-profit" organizations that were part of the Capitol Hill Occupied Protest. 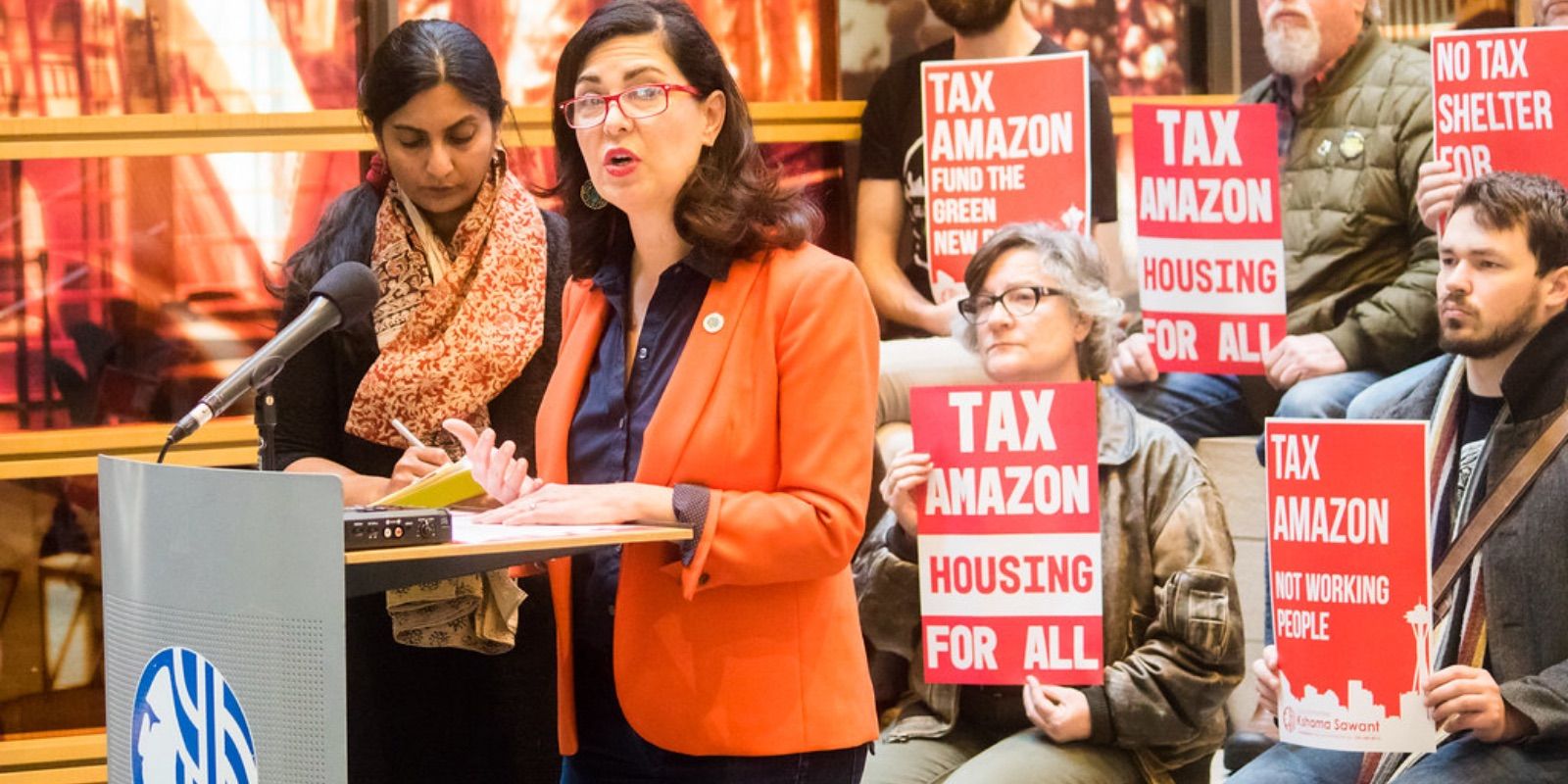 It was revealed last week that the Seattle City Council is using a loophole to circumvent the bidding process and appropriated 3 million dollars to "non-profit" organizations that were part of the Capitol Hill Occupied Protest (CHOP) and lobbied the Council since early summer to defund the Seattle Police Department and use the money for "community programs." This money appears to be more of a political payoff than investing in the community.

According to SCC Insight, the Council awarded the entire $3 million in a single contract to King County Equity Now (KCEN) through the office of Socialist Council Member Tammy Morales. KCEN "…has lobbied the Council since early summer to defund SPD and use the savings to invest in community-led programs. But there was a snag: KCEN is not a 501(c)(3) nonprofit, and thus the Council could not bypass the bidding process to give them the contract. KCEN claims that it is a 501(c)(4) organization and that it has applied for 501(c)(3) status (it has registered with the State of Washington as a nonprofit conforming with 501(c)(3) rules); as of this writing the IRS's web site for looking up section-501 nonprofits does not list KCEN as either…"

SCC Insight continued that "The Council solved its contracting problem by enlisting Freedom Project, a Seattle-based 501(c)(3) with an annual budget of around $250,000, as a "fiscal agent" to be the official contractor, who will in turn subcontract all the research work to KCEN…So while technically legal, in principle the Council is exploiting a legal loophole in order to award a $3 million contract directly to an organization that doesn't meet the requirements for bypassing the bidding requirements."

Who is KCEN, the organization that was rewarded with $3 million in tax payer money? King County Equity Now (KCEN) is one of the main groups advocating that the Seattle City Council defund the Seattle Police Department. That demand has been met by city council, which finalized their 2021 budget last week that defunded the SPD another 18 percent amidst record breaking crime.

KCEN advocates for "Pay the Fee" where Seattle businesses typically in the Central District are supposed to pay King County Equity Now a fee for the privilege of doing business there. Ian Eisenberg, owner of Uncle Ike's Pot Shops told The Post Millennial that "The groups that are encouraging this in Seattle, they're getting paid. They are getting money and property from the city. It's working so why wouldn't they consider doing it, I've been told so many times that if I gave money like a few years ago to the Black Book Club, my problems would go away. In other cities it is just called extortion."

KCEN was at the center of the Capitol Hill Autonomous Zone/Occupied Protest (CHAZ/CHOP) when armed activists took control of a 6 block radius in Seattle. Two of the leaders of this group are on the list of the coalition organizations receiving payments and leadership of KCEN, K Wyking Garrett from the Africantown organizations and Nikkita Oliver of the People's Party.

A July article in the Puget Sound Business Journal Africatown explains how they bullied Mary's Place, a battered women's shelter, into vacating a property the shelter had paid to rent because Africatown wanted it and they objected to the fact those running the shelter were white (despite most clients being women of color).

Garrett is son of Omari Tahir Garrett and founder of Umoja Peace Center (another KCEN coalition organization) who assaulted a former Seattle mayor and has been involved and filmed in frequent anti-Jewish and anti-Asian threats, abuse, and bigotry. Tahir Garret ran for Seattle City Council and spent his entire campaign advocating for Morales to be elected.

Oliver has also advocated heavily for Morales and targeted Eisenberg. Tahir Garrett, Oliver and Morales have advocated for defunding the police and giving the money to community groups while also advocating for less prisons and releasing criminals.

Oliver has been one of the leaders behind the ongoing protests and riots in Seattle which target businesses already suffering from mandated Coronavirus shutdowns.

Many of the other groups in the coalition have broken or non- functioning URLs, locations in apartments, are non-existent in any records or have the same people in leadership while some are not even in King County, let alone Seattle and yet millions of dollars of tax payer money is being given to these groups. Many are alleging corruption, political payoffs and laundering of tax payer money.

SCC Insight succinctly sums up what many Seattleites fear with this process "…there are many yellow and red flags on this project. It's a very large amount of money, being handed to an organization that lobbied hard for it, and contracted through a dubious loophole that bypasses standard processes guaranteed to ensure that the city is getting a good deal. The contract itself is weak on the details of schedule, deliverables, and tracking the money…But it's not at all clear that the $3 million will be spent well, or that generating the same or better results couldn't be accomplished with a much smaller amount of money."