"If SPD wanted to have more officers to these cases, they would...These are not only staffing issues, but management decisions. This is unacceptable," said Seattle City Councilmember Tammy Morales. 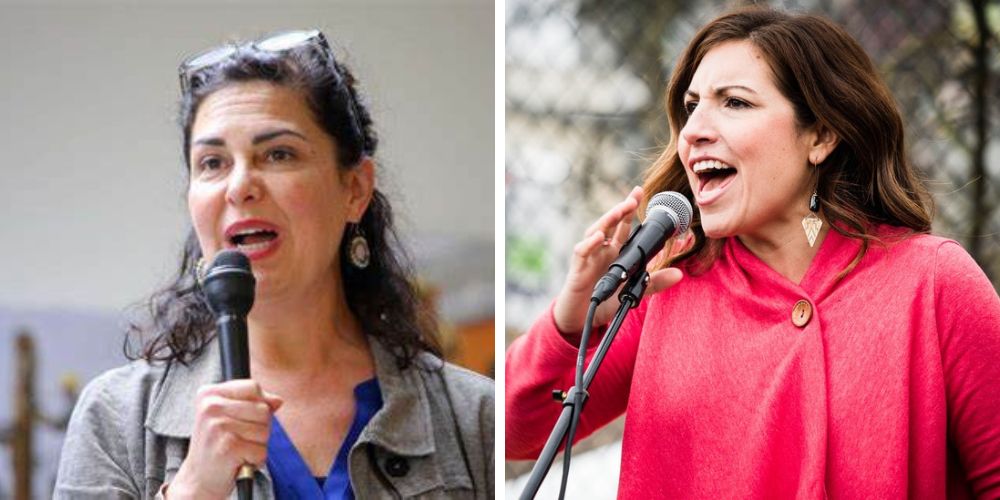 After the revelation that cases that are supposed to be handled by the Sexual Assault and Child Abuse Unit are not getting assigned because of staffing shortages in the Seattle Police Department, council members are now blaming the police after having voted to defund the department.

Following the news, socialist Seattle City Councilmember Tammy Morales tweeted the Seattle Times article that broke the story and wrote, "If SPD wanted to have more officers to these cases, they would. SPD assigned twice the number of officers to sweep unhoused people than to investigating sexual assault. These are not only staffing issues, but management decisions. This is unacceptable."

In the article, the Seattle Times failed to challenge the council members, including Morales, who has spent her 2 plus years on the council demonizing SPD and voted multiple times to defund the department, which led to a cut of over 17 percent of their budget. Since then, crime has soared in the city including shootings, homicides, robberies and aggravated assaults.

SPD went from 234 detectives in 2019 to 134, and the department's sex assault unit went from 12 detectives three years ago to four as of April.

During the riots that rocked Seattle in 2020, Morales said during a session of the council that she couldn’t understand "why looting bothers people so much more" than black people "dying every day" at the hands of police.

Morales added, "What I don’t want to hear is for our constituents to be told to be civil, not to be reactionary, to be told that looting doesn’t solve anything."

She continued, "It does make me wonder and ask the question why looting bothers people so much more than knowing that across the country, black men and women are dying every day, and far too often at the hands of those who are sworn to protect and serve."

Councilmember Teresa Mosqueda also helped to defund the police in 2020. She not only voted to defund them along with Morales but also stood on the protest and riot lines with Antifa and BLM against her city’s own police officers.

While on the council, Mosqueda has been the most frequent ally of extreme socialist council members. She even previously dressed her baby in an Iron Front Onesie featuring the Antifa/Iron Front 3 arrows symbol.

Despite her own culpability in the current staffing shortage, Mosqueda wrote regarding the shortage of officers to investigate sexual assaults, "#Survivors deserve better. They deserve to be prioritized. Sexual assault investigations were deprioritized while 7 new officers went to encampments, 2x as many officers now investigate property crimes. This is a management choice & a poor one."

The problem grows even more dire with 130 officers on the unavailable list, which includes officers on paid/unpaid leave, worker’s comp, extended leave for military service, as well as unvaccinated officers that have not yet been terminated due to vaccine mandates.

Experts have said that the city needs 1,400 officers to be at minimum safety levels and Mayor Bruce Harrell is falling short of his goal of hiring 125 officers by the end of the year.

Interim Seattle Police Department Chief Adrian Diaz told KING 5 that it will take five to 10 years to recover from the massive departure of officers the department saw in 2020 and 2021, following the defunding of the police department by the City Council.