Seattle Mayor Jenny Durkan is calling for more cops after the city saw six shootings in one weekend. This comes just months after she agreed to slash the police budget by 20 percent. 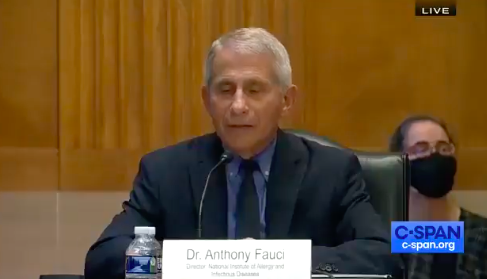 Seattle Mayor Jenny Durkan is calling for more cops after the city saw six shootings in one weekend. This comes just months after she agreed to slash the police budget by 20 percent.

Fox News reports that Durkan made the comments in a news conference Monday. "As a city, we cannot continue on this current trajectory of losing police officers. Over the past 17 months, the Seattle Police Department has lost 250 police officers which is the equivalent of over 300,000 service hours. We're on path to losing 300 police officers."

Many police officers across America have quit their force following the George Floyd-BLM protests, which were prominent in Seattle. This is due to the fact officers do not feel supported by local politicians.

However, as Seattle is seeing a sharp rise in crime, Durkan said that this is a reminder that police are needed.

"We are creating meaningful alternatives, but, as I said last year, the city has an obligation to still continue constitutional policing and respond to 911 calls."

Durkan says she plans to submit a plan to hire more cops for the city of Seattle, adding "It is a false choice between community-led solutions and police officers, we need both."

The calls for more police in Seattle is something which the city's Police Chief Adrian Diaz strongly agrees with, saying at the press conference, "I need more officers."

He added that the city must make it "clear to officers, current and prospective…that they will have our support, financially and otherwise, to do this job well and know they will not be laid off due to budget cuts."

Durkan, who is a Democrat, came under fire last year when BLM and other left wing activists took over six blocks in downtown Seattle, turning it into an autonomous zone and keeping cops out.

Durkan refused to restore order for weeks, and even called the police free zone, which ended up resulting in crimes including murders, a "block party" and potential "summer of love".

Seattle is just one of many Democrat run cities that is seeing a rise in violent crime following the defunding of their police departments. Murders are up almost 15 percent nationwide in the United States.