Seattle backtracked on their promise of a 50 percent defunding of the Seattle Police Department, but slashed police department programs, and reduced the number of officers on the force. 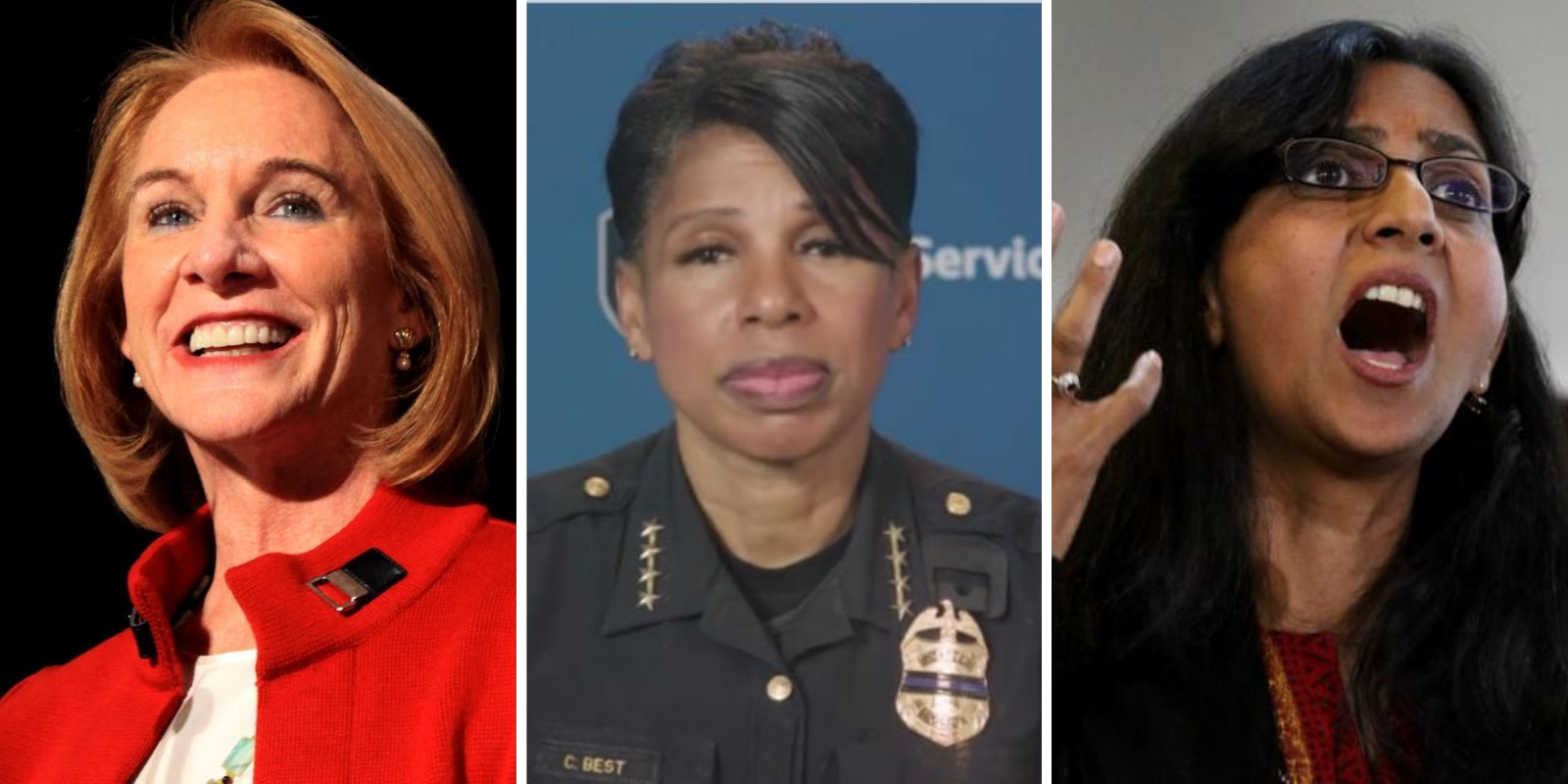 The Seattle City Council backtracked on their promise of a 50 percent defunding of the Seattle Police Department (SPD), but went ahead with slashing police department programs, and reductions to the number of officers on the force. This is despite ongoing riots, vandalism of the homes of a council member and the mayor, and a depleted police force.

On Wednesday, the Seattle City Council began voting on amendments of cuts to SPD for the revised Seattle budget. It was expected that the council would vote to defund the Seattle Police Department by 50 percent, as had been previously indicated. The council had boasted a veto proof majority to do so. However, pushback by citizens, the mayor, the police chief, and officers themselves seems to have turned the tide and caused the council to backtrack.

At last count over 150,000 people had signed a petition to support the Seattle Police Department. Rallies have been held to support the police with another scheduled for Sunday. Seattle Police Chief Carmen Best called the 50 percent reduction reckless. Mayor Jenny Durkan has also opposed the plan.

The full 50 percent defunding proposed by Sawant was voted down 7-1 with only Sawant supporting it. Instead of those measures, the council opted for amendments that would enact cuts to specific programs inside the SPD.

In a 5-4 vote, the council voted to defund the Seattle Navigation Team. The Nav team offers services to the homeless living on the streets and in RVs. The team also clears illegal encampments. It is comprised of police officers, waste management employees and social workers. In earlier versions of the cuts, the council had proposed replacing the police department with social workers.

The Seattle council's budget committee did pass an amendment adding $4 million to the Human Services Department for a "community safety initiative" which would be an "alternative to traditional policing." The funding for that effort would come from a loan authorized by separate legislation.

Over 80 percent of those who have been offered services have rejected help, primarily because there is no enforcement of basic laws prohibiting urban camping. Earlier this year the council had paused the Nav Team in the wake of COVID, and homeless encampments have grown exponentially across the city. Seattle had already declared a homeless emergency and crisis because of the thousands of people living on the streets.

The other proposals that were approved unanimously were described as a "consent package" which includes ordering the police chief to eliminate the mounted unit. This unit primarily deals with large events and crowd control. Meanwhile riots, protests and vandalism continue nightly in Seattle.

The amendments also included cuts to the public affairs unit and let go 30 officers through attrition. SPD was already understaffed by hundreds of officers and operating at only 60 percent of capacity before the riots began, unlike neighboring cities which are fully staffed. Two-thirds of officers who left the SPD cited demonization by politicians as the reason for quitting and transferring.

This package also included $50,000 in funding to contract with a community-based organization to create a non-police 911 response system. However many have been quick to point out that Seattle's 911 operators are already civilians and not officers.

The amendments also removed resource officers who are present in public schools and laid off members of the SWAT team, leading many to ask who would respond in a mass casualty event like a shooting at a school or a religious institution, and to question the response time of remaining resources.

The council also voted to cut $886,000 from the SPD and reallocate it to a proposal that would add $10 million for community-led organizations "to increase public safety." (The remaining $9.1 million would come from an interfund loan to be addressed in separate legislation.) The cuts approved included $36,000 from the police department's remaining 2020 budget for implicit bias training; $50,000 from SPD’s 2020 travel budget; and $800,000 from the department's recruitment and retention activities.

In total, the council approved a reduction of 54 officers from an already depleted police force. The full Seattle budget including these amendments, is up for vote on Monday.