Rapes, assaults, robberies, and even shakedowns have been reported from within the so-called autonomous zone in downtown Seattle. 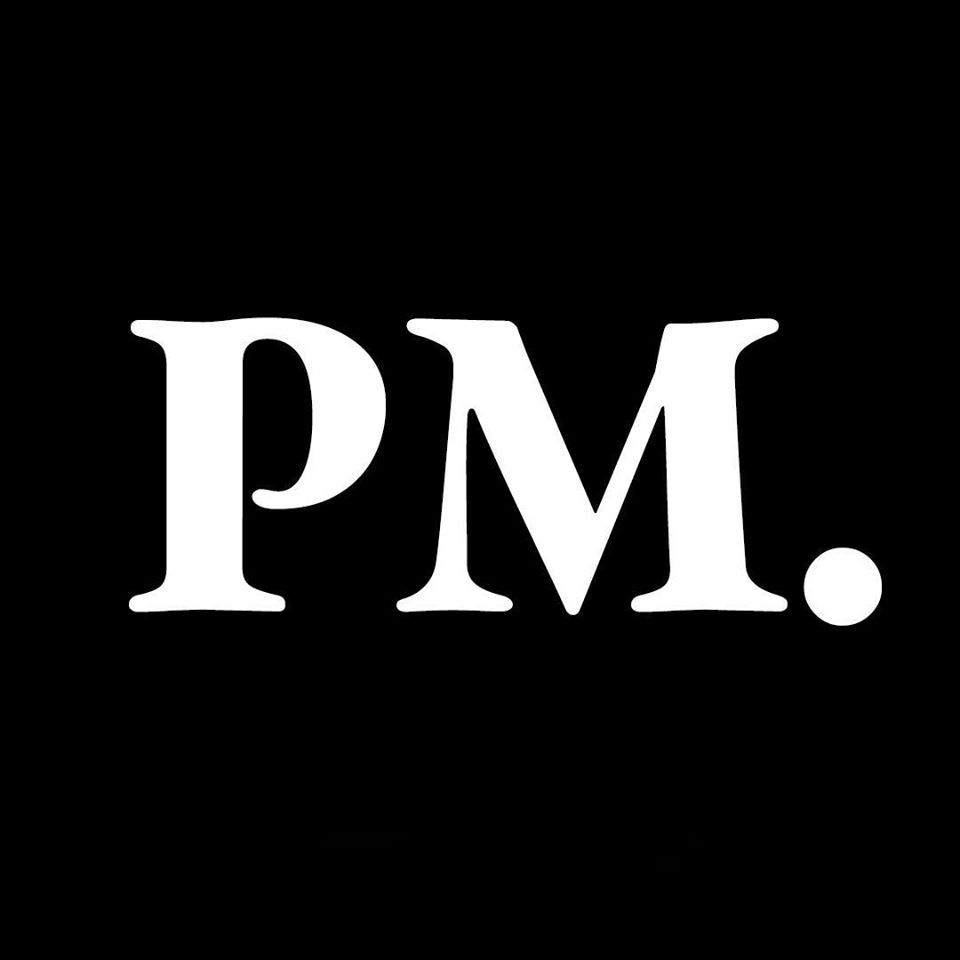 On Thursday, The Seattle Times published a short article as part of its ongoing coverage of the protest-turned-occupation in Seattle this week, that impugned original reporting by that The Post Millennial on the ground.

The Seattle Times tries to cast doubt on claims reported by The Post Millennial that business owners in the occupied zone, known now as the Capitol Hill Autonomous Zone, were being extorted for protection money.

Antifa website It's Going Down was thrilled to see it.

The paper's report states that the Seattle Police Department walked back a "report that Capitol Hill protestors extorted businesses." The article states that while the police had reported that extortions were happening, authorities have now changed their message. Both Seattle Chief of Police Carmen Best and the Assistant Chief of Police Deanna Nollette made note of these extortion reports, but by the afternoon of Thursday, June 11, The Seattle Times says that those statements had been retracted.

The Seattle Times writes that "In a news conference Wednesday, Assistant Seattle Police Chief Deanna Nollette said police have heard from Capitol Hill community members that some protesters have asked business owners to pay a fee to operate in a roughly six-block area around the precinct. Best repeated the claim in a video address to officers Thursday morning."

In The Seattle Times’ reporting, and in their ongoing effort to soften the image of the militant protestors who have taken over downtown Seattle, they claim that they spoke to a few business owners who said that "restaurant owners said they hadn't heard any reports of extortion in the Autonomous Zone. On the contrary: Sales are strong and the increase in walk-up business is cutting down on delivery costs." They then blamed The Post Millennial for having made up these claims.

They stated that: “The claim seems to have gained traction after it was published in conservative blog The Post Millennial, in an article written by former Seattle City Council candidate Ari Hoffman. The article quoted unnamed police officers who alleged protesters were extorting businesses for protection money.”

The claim that this was happening did not originate with us, but from a police officer who had been stationed at the East Precinct before that building was abandoned by the Seattle Police Department and the leadership of that city to armed occupiers.

The Post Millennial reported extensively this week from the CHAZ, where armed insurgents took over the East Police Precinct and a six-block radius in downtown Seattle.

Our reporter, Ari Hoffman, went to the East Precinct where he interviewed a few of the militants occupying the area. Additionally, he went to the other precincts and spoke to officers there to ascertain what was going on in his hometown.

On Wednesday, he spoke to two officers who asked that their anonymity be protected. One of the officers—a Sergeant who spoke with Hoffman on condition that we not disclose his identity—said that he had been transferred away from the East Precinct to his current location. He said that extortion was happening within the zone, and that businesses were being forced to pay protection money. We stand by our reporter and our sources.

On Thursday morning, during an inspection of the East Precinct, Chief Best said "Rapes, robberies and all sorts of violent acts have been occurring in the area and we're not able to get to [them]." After this inspection, the Seattle Police Department did not go on to try to reclaim their property from occupiers.

In a press conference later Thursday, Best reiterated the statistics on the length of time it has taken for SPD to respond to emergencies within the occupied zone, which she claimed was three times longer than usual.

What The Seattle Times reports as a “walk back” from her statements as to the crimes happening where there is neither a police presence nor a way for the police to gain reasonable access to the area, was merely a statement by the Chief of Police that there aren’t currently any formal investigations into extortion in that un-policed neighbourhood. That is neither a statement that it’s not happening, nor a contradiction of the Sergeant’s statement to our reporter that it was. If both local leadership and local media are unwilling to take these claims seriously, it’s no wonder that he wanted to speak under condition of anonymity. Multiple sources have revealed to The Post Millennial that Seattle police officers are increasingly frustrated with the inaction of their civic leaders.

Rapes, assaults, robberies, and even shakedowns have been reported from within the so-called autonomous zone. The attempt by left-leaning politicians and officials to hide the truth from the public is to be expected, but for the local paper of record to get in on the action is beyond the pale.

Why is The Seattle Times doing PR work for domestic terrorists?

We’ve seen assaults and vandalism on camera coming out of the CHAZ. Is it so wild to believe that crimes that are not being videotaped are simply not happening, or that every crime is being reported to SPD, despite their admitted inability to serve the residents of Capitol Hill? Of course not. The police chief herself has confirmed that they are.

If The Seattle Times is trying to suggest that that no shakedowns took place in an area where the Seattle police are currently unable to respond to crimes—including rapes and robberies by the admission of the police chief herself—then you will excuse us for not taking this claim seriously.

Despite media reports as to the dangerous situation building on the streets of Seattle, Governor Jay Inslee had stated he was unaware any of it was happening. Mayor Jenny Durkan claimed that it was not much more than a neighbourhood block party. And Chief of Police Carmen Best has now walked back a portion of her statements that the occupiers pose a dangerous threat to the existing residents of the Capitol Hill neighbourhood, where the armed occupiers have raised their own barricades.

Residents and business owners of the Capitol Hill area are being held hostage in a lawless and violent occupation. Sadly, The Seattle Times is standing up for the armed occupiers, and not those citizens whose neighbourhood is under siege.