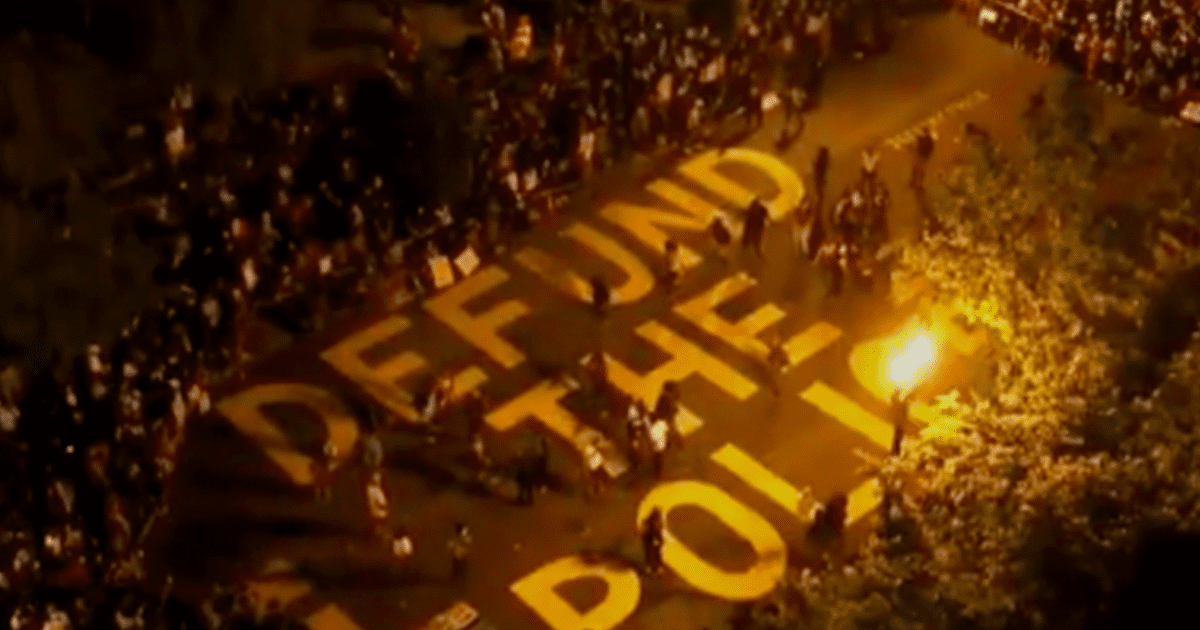 Scott Lindsay, former public safety advisor and special assistant for police reform to the City of Seattle said in an analysis of the proposal that "Councilmember Herbold's proposal would create a legal loophole that would open the floodgates to crime in Seattle, effectively nullifying the city's ability to protect persons and property from most misdemeanor crimes."

"The legislation proposes that any perpetrator with a credible claim of behavioral health symptoms anything from drug use to depression," Lindsay said, "would effectively have blanket immunity from prosecution for misdemeanor assault, theft, harassment, trespass, stalking, car prowl, and 100 other Seattle criminal laws."

There are three listed conditions that a defendant could have that would result in the dismissal of their case for misdemeanor crimes: substance use disorder, mental disorder, and poverty. Only the crimes of driving under the influence or domestic violence are exempt from

The defendant could not be convicted and the case must be dismissed for all non-DUI/domestic violence (DV) misdemeanor crimes in any of three circumstances: Substance use disorder, Mental disorder and Poverty.

Councilmember Herbold bypassed legislative procedure for consideration of changes to laws of the city and introduced through a backdoor: as an amendment in a Budget Committee meeting to discuss community safety and violence prevention programs.

Budget Chair Council Member Teresa Mosqueda worked with Herbold to bypass the regular legislative process, claiming the legislation is appropriate for the budget because it would dramatically cut the city's jail costs.

The legislation is not currently available on the Council's or City Clerk's website. Lindsay said that "…the backdoor introduction of this proposed legislation happens to coincide with the last two weeks of the most hyper-partisan, polarized election in modern history."

Discussion of the amendment began at hour 2:50 and lasted only five minutes. All council members were present via videoconference for the hearing.

In 2019, Lindsay authored a report entitled System Failure: Report on Prolific Offenders in Seattle's Criminal Justice System which examined 100 prolific offenders who had repeatedly cycled in and out of jail, mostly on misdemeanor charges. The main findings of that report were that all of the non-DUI/DV offenders with the largest number of cases (often 10 or more arrests per year) were suffering from substance use disorders and homelessness and that these individuals had repeatedly committed the same crimes in Seattle's busiest neighborhoods.

Seattle is also sitting on $1.5 million set aside in the budget for two mobile heroin injection sites. Originally King County planned a fixed site outside of Seattle because it couldn't find a suitable location. Officials call them CHELs, Community Health Engagement Locations.

In April 2019, US Attorney Brian Moran warned Seattle not to open up a site, saying it violates federal law. "If they have a mobile van out there and it comes to my attention, the direction will be clear quick and consistent: Stop it," Moran said.

During the meeting, the committee claims that they have engaged the ACLU to fight to open the sites and that they believe they have legal standing, as well as locations willing to host the injection sites. According to the members of the committee, Lisa Carlson from Aurora Commons wants a consumption site there. The second location would be at the Hepatitis Education Project at 1621 S Jackson.

The confirmed that there are organizations currently operating underground injection sites in Seattle. This has been suspected, but the city has not acknowledged it. Shilo Jama of the People's Harm Reduction Alliance (PHRA), told Kiro Radio's Dave Ross "Just to be clear, there are dozens and dozens and dozens of them. They are completely illegal, there's no organization sponsoring them," he said.

Lisa Dugaard, director of Seattle/ King County's Law Enforcement Assisted Diversion program, is also on the committee and advocating for the injection sites. The LEAD program 'diverts' criminal offenders to 'treatment' rather than incarceration. The effectiveness of the program has been challenged by many in Seattle including Seattle Mayor Jenny Durkan who ordered an audit of the program last year.

A report commissioned last year by the Canadian government showed multiple failures of injection sites in Alberta. The model used in Alberta is the one Seattle is forging ahead with. According to the Alberta report, opioid-related calls for emergency medical services and death rates in the immediate vicinity of the sites continued to increase after the sites opened.

Calls to police to report criminal activity also generally increased near safe consumption sites. Local residents complained about lack of response to calls for police service, as well as "de-policing" near the sites. There was an increase in needle debris on public and private property where SCS sites were located.

The issues of decreased safety and increased crime are familiar to Seattle residents and businesses. A claim made by proponents of injection sites is that there have been no deaths at the sites themselves. The Alberta report augmented that statistic with the reality that "While there were no deaths recorded among people who used drugs at the SCS sites death rates in the immediate vicinity of the SCS locations increased. Opioid-related calls for emergency medical services (EMS) also increased in the immediate vicinity following the opening of the sites."

Lindsay's solution is instead to focus "…on building robust behavioral health interventions into the criminal justice system." Lindsay said that Seattle should "…not to throw out Seattle's only means of accountability or disruption for misdemeanor crime. That path would be catastrophic for Seattle's residents, businesses, and visitors. And it would only enable the destructive behaviors that are already ruining the lives of individuals committing frequent misdemeanor crimes."