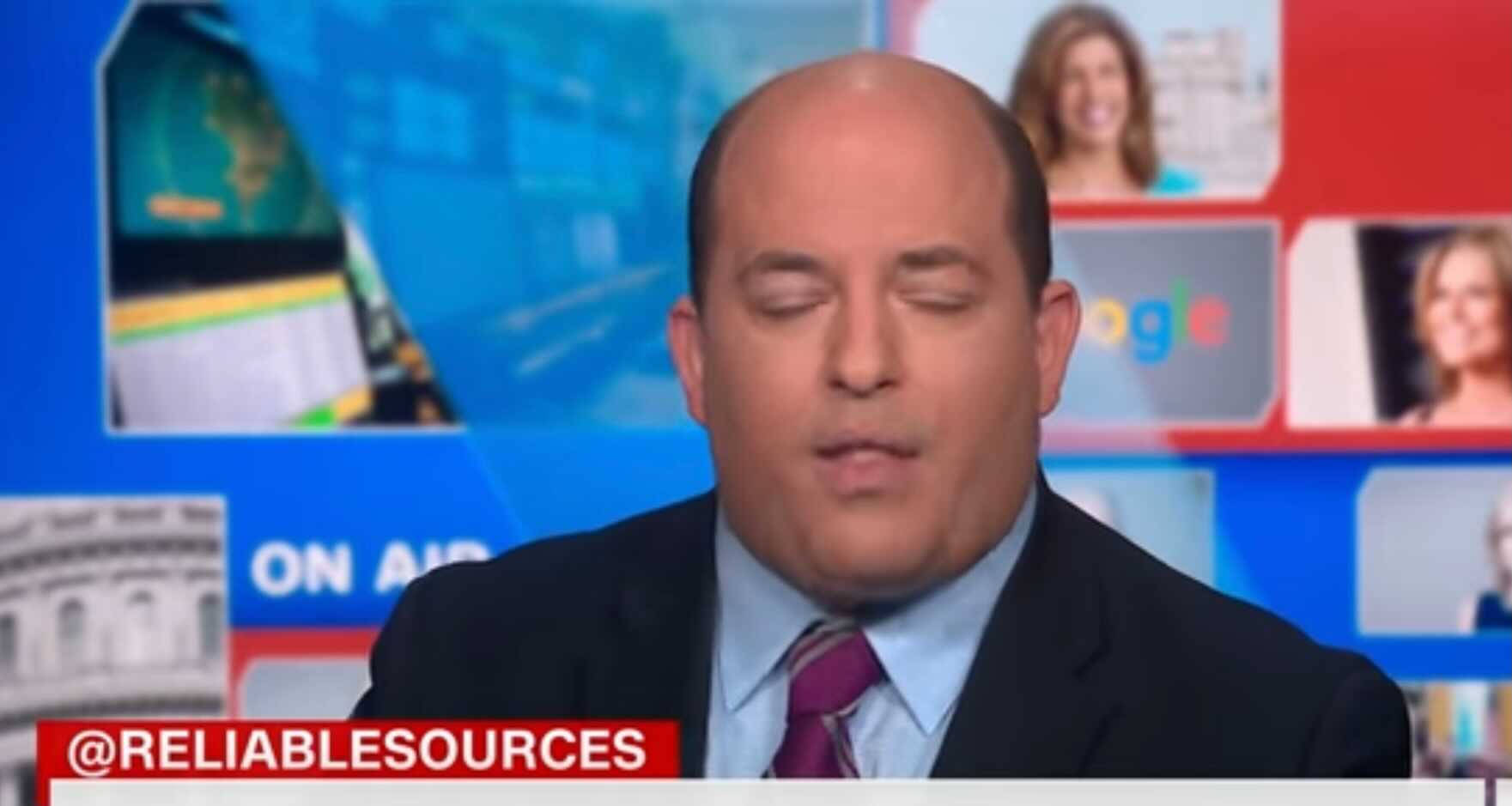 The egregious turnout marked the first time in 2021 that "Reliable Sources" failed to attract 700,000 viewers, Fox News reported Tuesday. The show's performance during the prior week was also lackluster among the viewers from the key demographic of adults aged 25 to 54 that is coveted by advertisers, averaging just 124,000 consumers for its second-worst performance of the year in the category.

Stelter's show managed to lose 13 percent of viewers from its June 13 episode, which first held the humiliating smallest-audience-of-the-year title. For the 11th straight week at the time, Stelter was unable to reach the one million-viewer mark.

The abhorrent drop came days after podcast host Joe Rogan blasted Stelter's program for complaining about how certain YouTubers garner more viewers than CNN. Rogan described the likes of Stelter during the post-Trump era as "entitled" and antiquated. "This is because the market has spoken..." Rogan countered.

During an appearance on C-SPAN's Washington Journal earlier, the CNN host was referred to at the "minister of misinformation" and roasted by call-in guests.

In an interview with White House press secretary Jen Psaki, he asked for the administration spokesperson's approval of the media coverage on "Biden's agenda." Stelter asked Psaki, "What does the press get wrong when covering Biden's agenda?" adding: "What do you think we get wrong?"