The resolution aims to say it’s wrong for politicians like “The Squad” to accuse Israel of being an “apartheid state” guilty of “ethnic cleansing.” 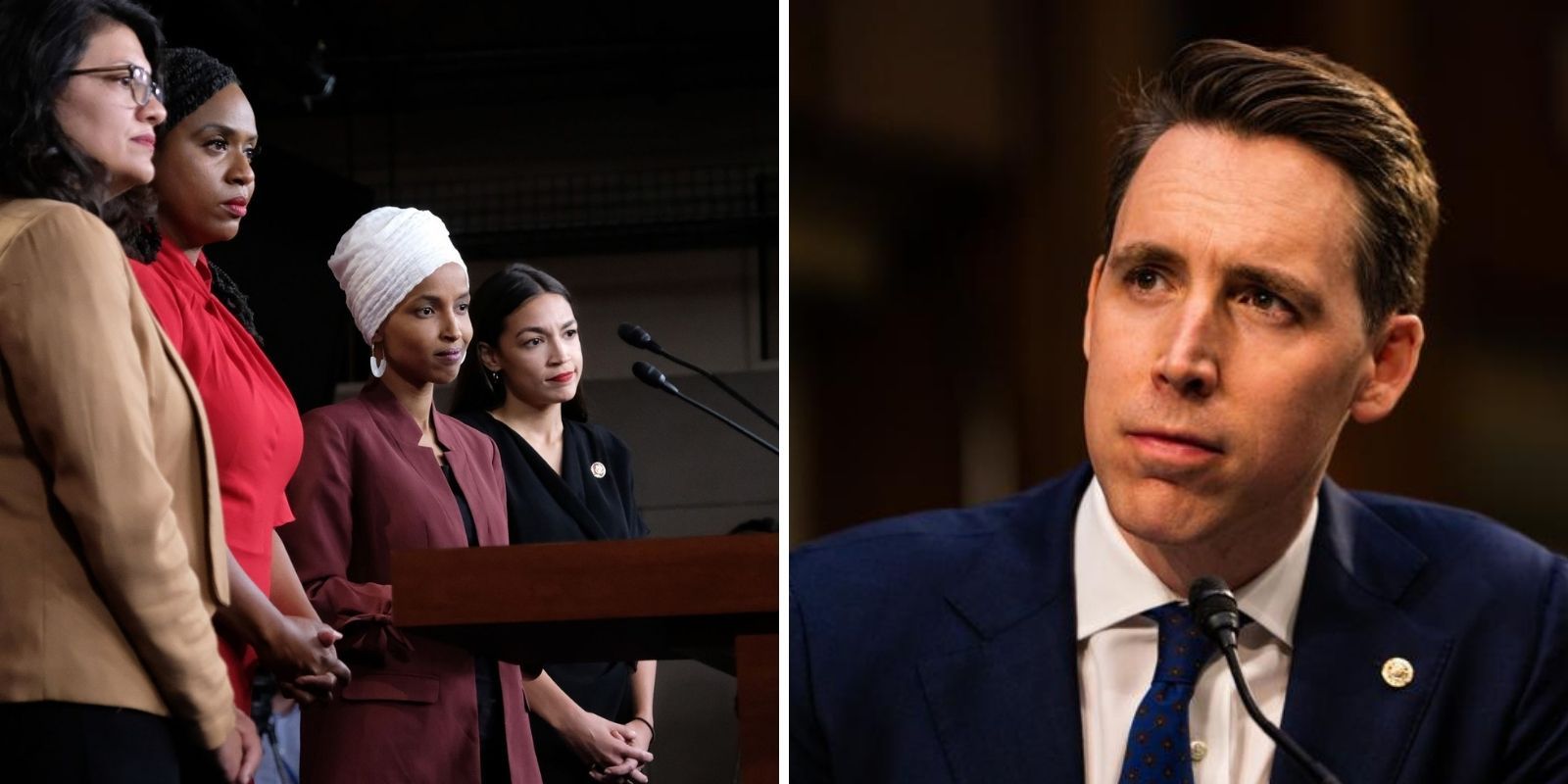 The whiplash of the renewed tensions between Israel and the Palestinians in Gaza this month is still being felt worldwide. Videos documenting the rockets fired by Hamas militants, the Iron Dome fending off those attacks, and Israel sending rockets back the other way were shared across social media.

Sen. Josh Hawley brought a resolution document to the Senate to clear up the political climate of the moment in America. Rep. Marjorie Taylor Greene is being hounded by the media for making comparisons between government overreach in masking and vaccines and the fascism in Germany in the 1940s. This comparison was called out by lawmakers in both the GOP and among the Democrats.

The double standard between the attacks against Taylor Greene (despite her support of Israel), and the "Hamas-loving detractors" accusing the state representative of antisemitism, is what Hawley's resolution seeks to address.

The resolution condemns hatred and violence against Jewish Americans, denouncing anti-Israel rhetoric from elected officials and the mainstream media.

"We must ensure that Jewish people receive the full protection of law owed to them as citizens of the United States," said Hawley.

But in addition, the text of the bill makes reference to various pieces of online chatter from Twitter's talking heads of leftist Congress:

"Whereas, after the announcement of a ceasefire in Israel, Congresswoman Cori Bush tweeted, 'The Israeli military's occupation continues. The blockade continues. The ethnic cleansing continues.'"

Rep. Ilhan Omar described Israel in a tweet as an "an apartheid state."

Rep. Rashida Tlaib tweeted that the Israeli military response to Palestinian terrorist attacks was killing "babies, children and their parents" and that Palestinians are "being massacred."

What Hawley's resolution seeks is the Senate's formal acknowledgement that the issues of "hatred and violence against Jews" and the recent animosity against Israel are intertwined on the current antisemitism issue impacting the United States and the rest of the world.

This type of vernacular was normalized by the likes of Rep. Alexandria Ocasio-Cortez back during the Trump administration when she called the migrant facilities "concentration camps." Something that the state representative from New York is quiet about now, despite the recently revealed "filthy" conditions at places like Fort Bliss where thousands of migrant children in Texas are housed.