"Pardon the pun, but this is an idea whose time has come," Rubio said. 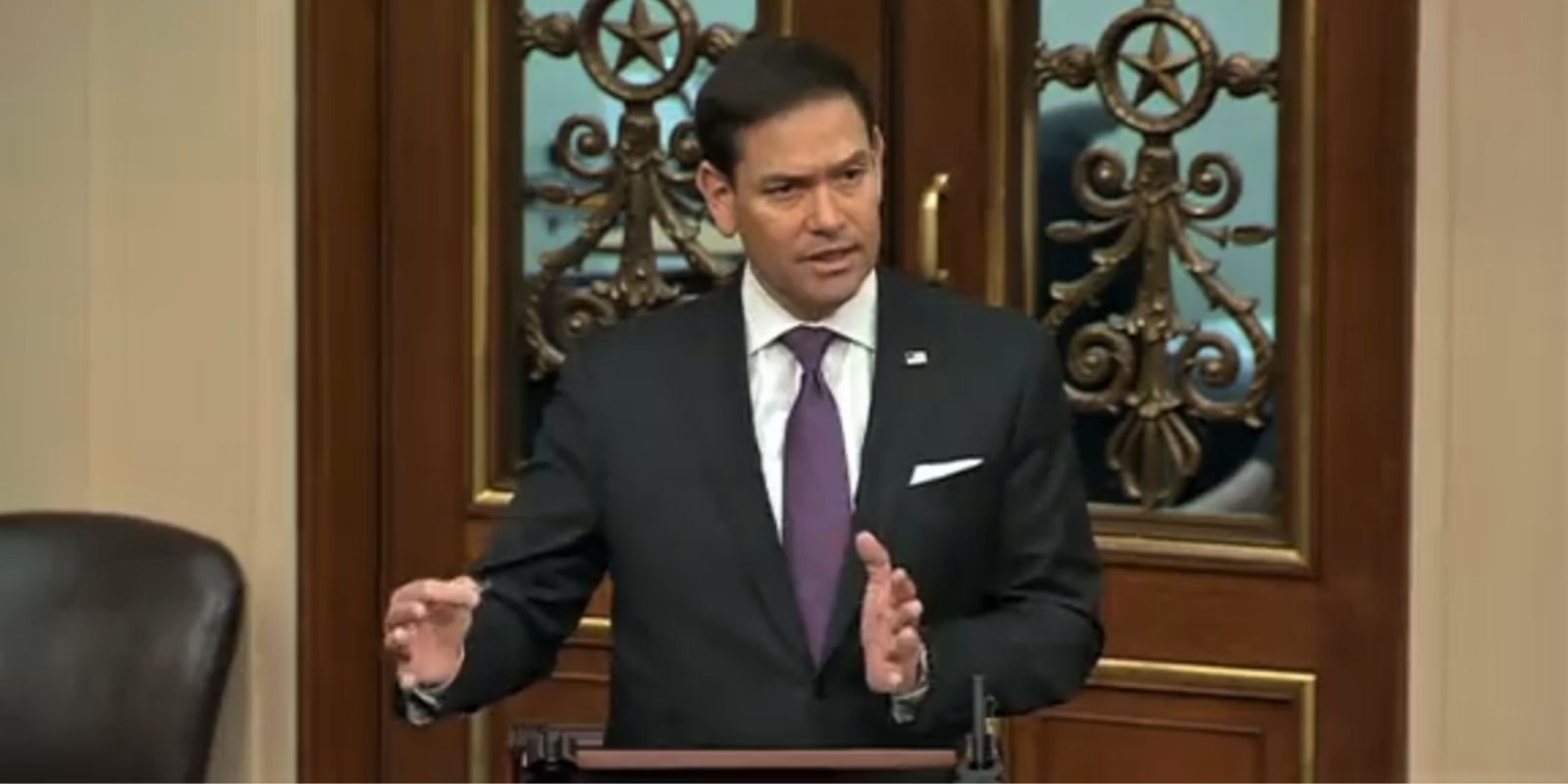 The Senate approved a proposal Tuesday to make Daylight Saving Time permanent, which, if passed in the House and signed by President Joe Biden, would mean changing the clocks twice a year an act of the past.

Sen. Marco Rubio (R-FL), the lead sponsor, provided a list of benefits for the proposal, including reduced seasonal affective disorder in the late fall and early winter as well as more daylight available for school sports.

"We're a country [in which] we desperately want our kids outside, playing, doing sports, not just to sit in front of a TV playing video games all day. It gets tough in many parts of the country to be able to do that. What ends up happening is for the 16 weeks of the year, if you don't have a park or outdoor facility with lights, you're basically shut down at 5 pm, in some cases 4 pm," Rubio said.

Rubio said the benefits of Daylight Saving Time has been accounted for in the cited research: "Reduced crime as there is light later in the day—decrease in seasonal depression that many feel during standard time and the practical one."

"There's strong science behind it that is now showing and making people aware of the harm that clock switching has; there's an increase in heart attacks, car accidents and pedestrian accidents," Rubio said on the Senate floor.

The measure would not take effect until next year. "I think it is important to delay it until Nov. 20, 2023, because airlines and other transportation has built out a schedule and they asked for a few months to make the adjustment," he said.

Sen. Kyrsten Sinema (D-AZ) could be heard on the mic saying "Ooh, I love it," CNN reported. Following the bill's passage, Sinema let out an audible, "Yes!"

"It does darken our lives in a very literal sense and by the time you get from November when we fall back to the shortest day of the year in December, the 21st, I think it is, we have sunset in Rhode Island at 4:15 [pm]," the senator added.

Whitehouse said during the statement that means "everybody is driving home if they work regular nine-to-five hours they're driving home in the pitch dark."

According to Reuters, the bill has been dubbed the "Sunshine Protection Act."

"Pardon the pun, but this is an idea whose time has come," joked Rubio.