Disgruntled at yet another rejection, Democrats are already planning on moving forward with an alternate plan. "It's unfortunate. I disagree with her ... but we'll go to Plan C," said Sen. Bob Menendez (D-NJ). 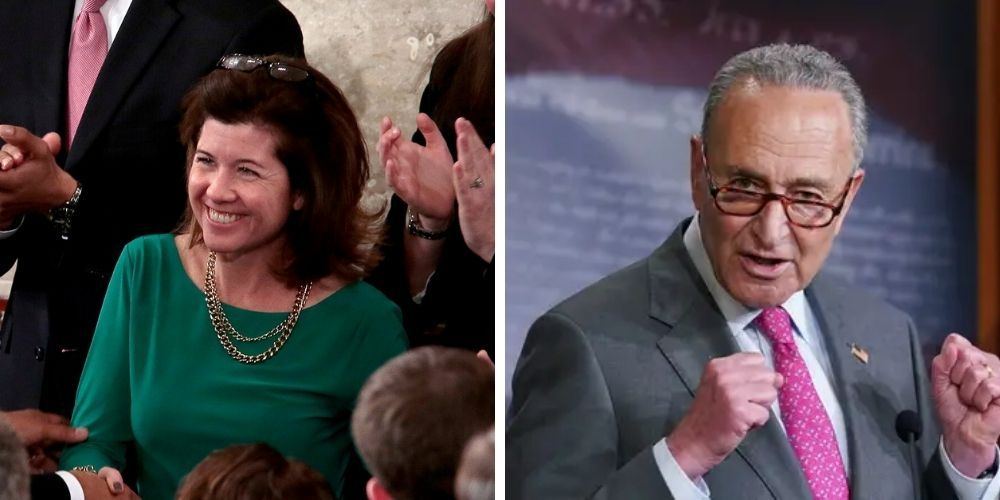 The Senate parliamentarian rejected the Democrats' backup plan to introduce immigration reform into a spending bill. According to The Hill, Democrats asked parliamentarian Elizabeth MacDonough whether they could legalize millions of undocumented immigrants by altering the date they could apply for legal status.

Disgruntled at yet another rejection, Democrats are already planning on moving forward with an alternate plan. "It's unfortunate. I disagree with her ... but we'll go to Plan C," said Sen. Bob Menendez (D-NJ).

This is the second rejection handed to the Democrats.

Initially, they attempted to use their spending bill to provide 8 million green cards to immigrants. However, MacDonough rejected the plan earlier in September, declaring it was "not appropriate."

The backup plan was to change the date illegal immigrants could apply for permanent status. Currently, only undocumented individuals who came to America before 1972 can apply. Under the new rules, the Democrats would change the date to 2010, effectively legalizing 6.7 million people.

Moreover, MacDonough rejected this plan as well. She is now a target for some Democrats who note she can be overruled by 50 members plus Vice President Kamala Harris presiding over the Senate.

"While unsurprising, the parliamentarian's second recommendation is another deep disappointment. Parliamentarian MacDonough's reasoning is clearly flawed, and thankfully, her suggestions can be ignored," said Ju Hong, the board chair for the National Korean American Service & Education Consortium.

Senate Judiciary Committee Chairman Dick Durbin (D-Ill) said he was "disappointed" in the ruling. "[But] it still involved legal permanent residency; we knew we still had a real challenge," Durbin said about the campaign to change the registration date.