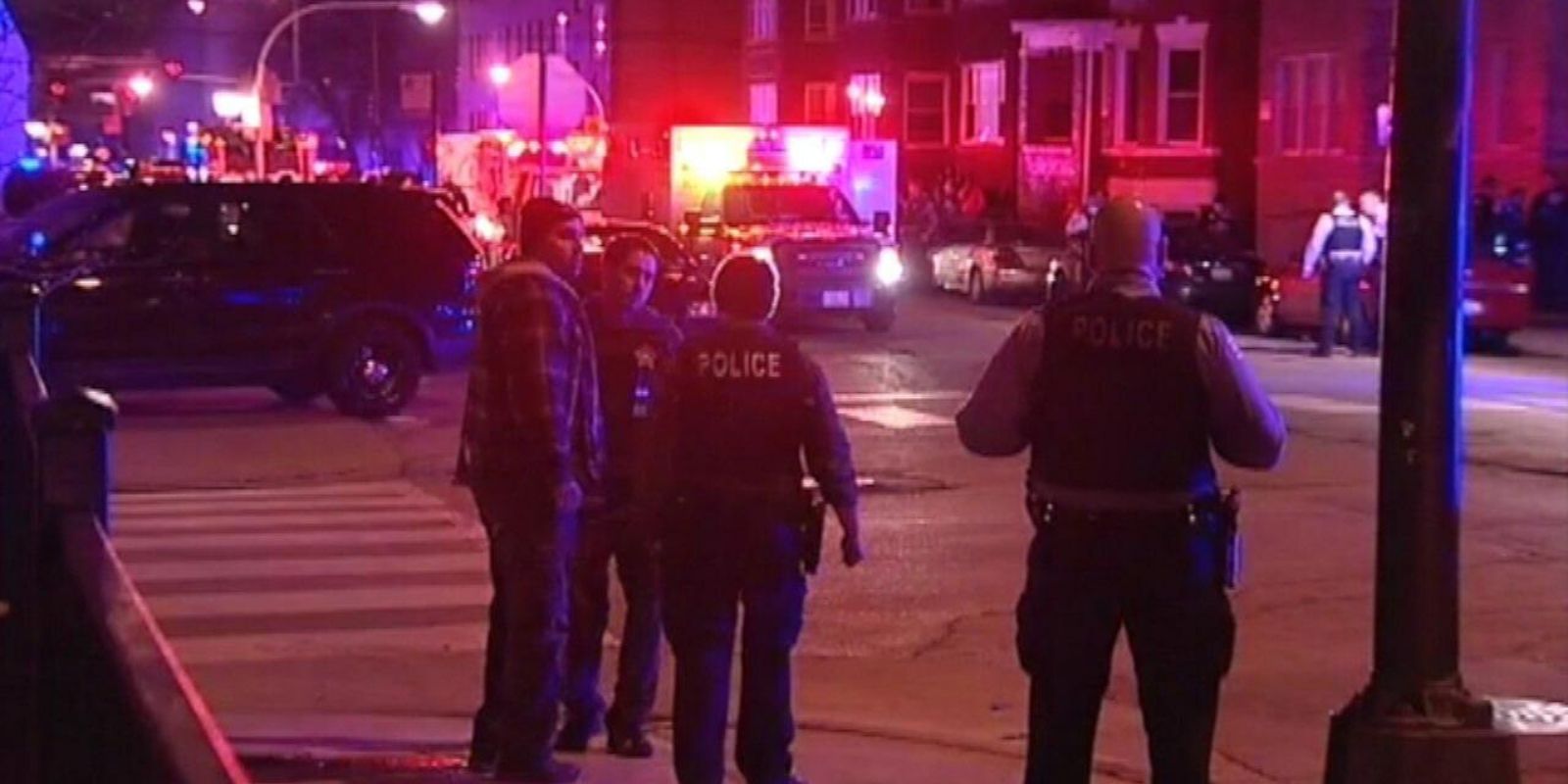 According to the Chicago Tribune¸ a single masked assailant shouted a gang slogan from a nearby alleyway before firing at least seven shots on the crowd of Halloween goers.

Police say that the suspects target was a member of the Latin Kings who was walking amidst the crowd of children in costume.

The targeted gang member was shot once in the hand, while the seven-year-old girl, described as dressed in a Minnie Mouse costume, was struck in the lower neck and upper chest.

“The girl’s father was screaming: ‘My little girl’s been shot!’” witness Lali Lara told the Chicago Tribune. Lara was working at a nearby store when she heard the shots and rushed to help the young victim.

“I was pressing on her and calling her name so she won’t close her eyes,’’ Lara said. ”She was looking at me, and I was calling her name. She was holding my hand for three minutes and then she let me go. I have kids—I would go crazy if something happened to my kids.”

The incident occurred at roughly 5:30 p.m., police say. An ambulance arrived within 5 minutes of the shooting.

The girl was rushed to hospital, described as “clinging to life,” but was fortunately stabilized and is still in hospital.

“The shooting yesterday was reprehensible,” Chicago Police Superintendent Eddie Johnson said Friday. “Those involved don’t deserve to be in our city. I’m disgusted but committed to doing everything we can to find the cowards that would engage in a gun battle in the early evening hours while our children were trick-or-treating.”

“That little girl clings to life this morning,” he said, adding that she was in critical but stable condition.

NBC Chicago has since acquired a 30-second witness video. It shows several men running down the street. Seven gunshots can be heard in quick succession, before the men run past the camera, again. All appear to be wearing masks, with the shooter seen wearing what appears to be a ‘Jason’ Halloween mask.

The intended target, the Latin Kings’ member, is in stable condition, but has not been cooperative with police.

Police say there is also surveillance camera foot capture near the scene.

So far, no arrests have been reported.

“This is unacceptable,” Chicago police spokesman Rocco Alioto said. “This was a 7-year-old girl that was trick-or-treating and happened to be shot because a group of guys wanted to shoot another male with a street full of kids trick-or-treating.”