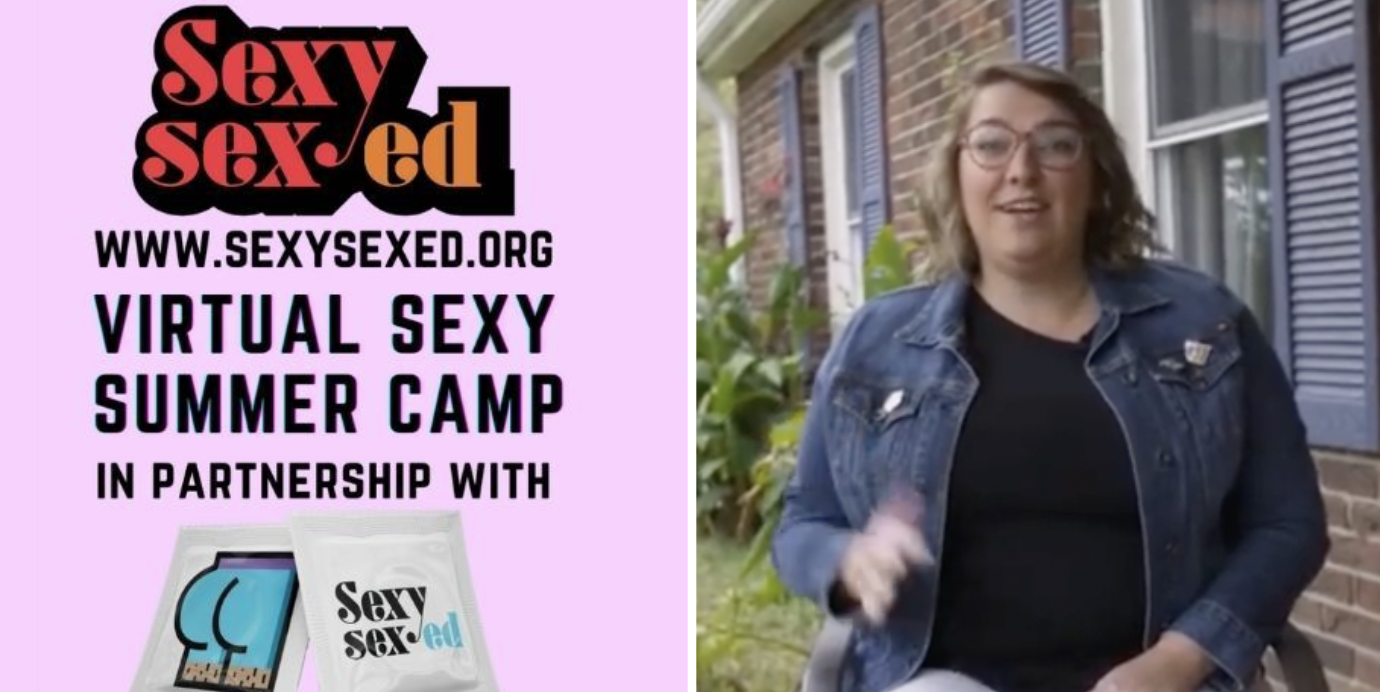 The Sexy Summer Camp, put on by Sexy Sex Ed, was held in July and August of last year on Tuesdays and Thursdays.

Another session was simply titled "Sex on Drugs," and said that participants would "explore the nuances of engaging in sexual activity while using licit and illicit drugs."

The founder of Sexy Sex Ed was revealed to be Tanya Turner, who said she was "raised in rural Kentucky by a host of witchy women" in a "coven-like mountain matriarchy."

"But my sister's not saying that when they're tugging at their penis, right? But it feels good, right? We have to learn ways to talk to young people about this so that they know how to explore their body consensually so that it's not in public, right? We don't want people to explore their bodies in public, that's not consensual. but exploring your body at any age, Grandmas, grandpas, all of us need to be exploring our bodies," she added.